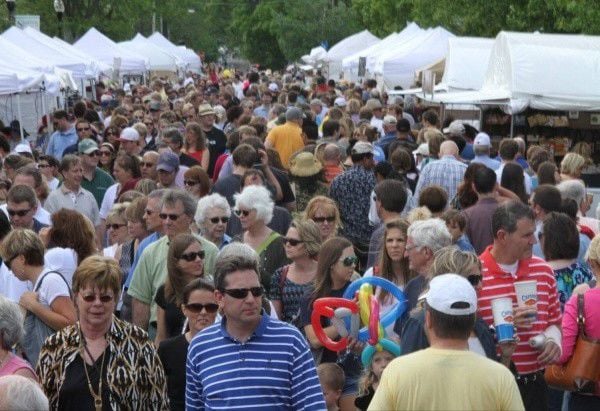 Events such as the Main Street Festival will now fall directly under the Downtown Franklin Association. 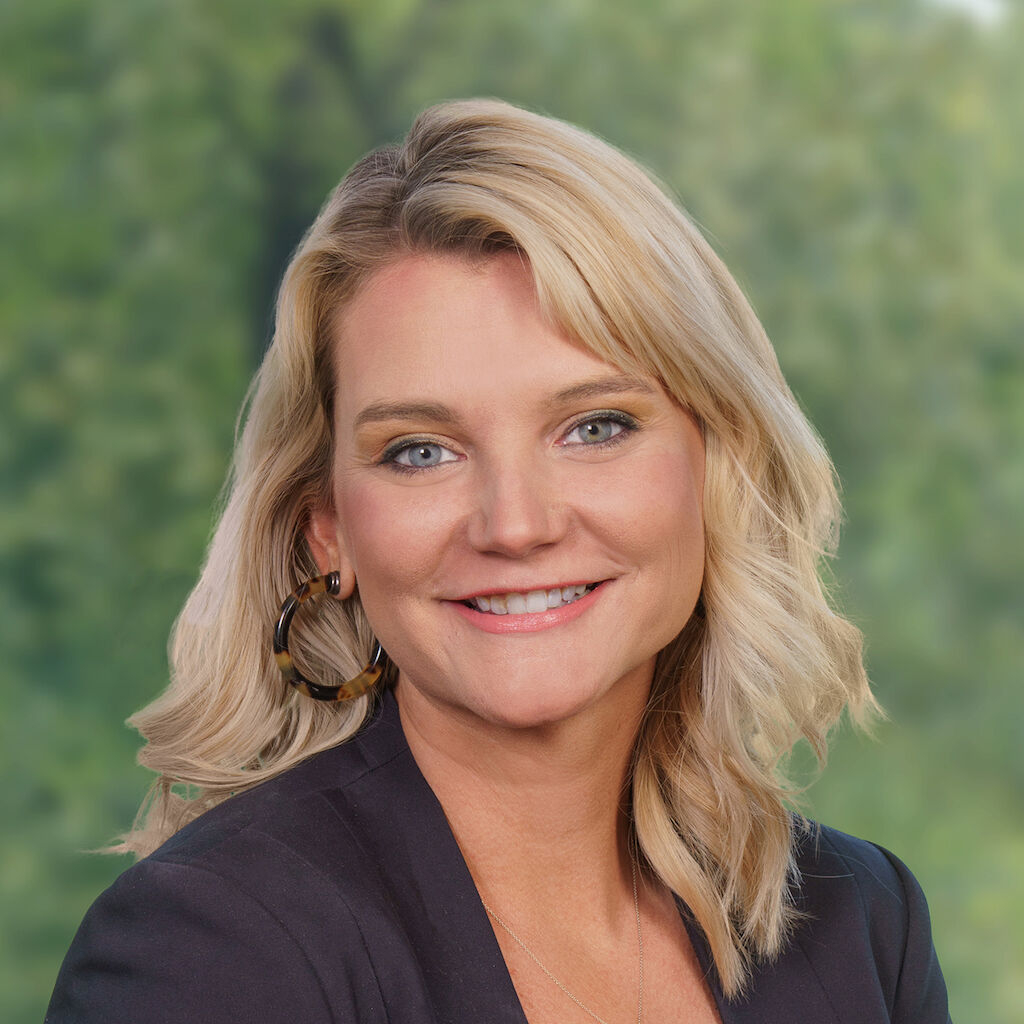 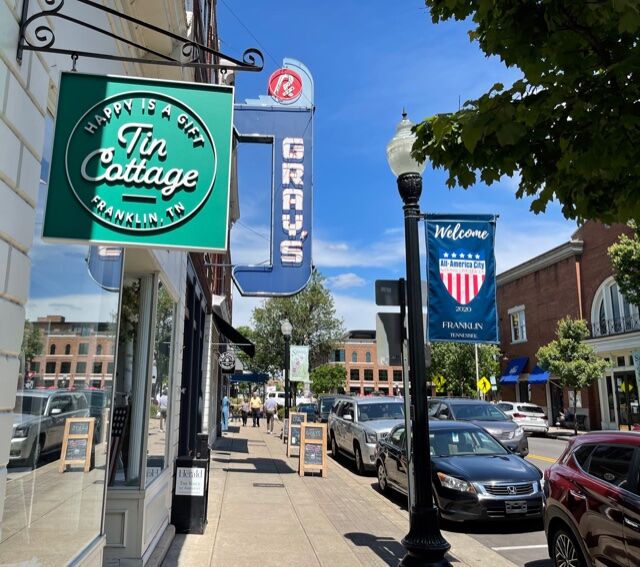 The Tin Cottage and several other downtown Franklin shops are experiencing an increase of loud noises.

As someone who enjoys telling a good story, Liz Zinke feels right at home as the managing director of the Downtown Franklin Association.

And in the few months since she took over in her new position, she has found the 16-block historic district of Franklin has plenty of stories.

“I love storytelling,” Zinke said recently from McGavock’s Coffee Bar & Café, a short walk from her office at the McPhail building on East Main Street. “So I want to highlight profiles of all these business owners and make sure the stories behind the shops are told, and the people get recognized for what they do and the flavor they bring to Franklin.

“There’s an incredible brain trust of people in downtown Franklin. I want to make sure that everyone that operates in this historic district is recognized.”

Zinke, who worked for a nonprofit after getting her master’s at Belmont University and later for a marketing agency and in the music industry, was hired in February to lead the DFA and help guide it toward an expanded goal as an arm of the Heritage Foundation of Williamson County. She replaced Jill Burgin, who transitioned to a new position within the foundation as the director of government relations and advocacy.

Key among this restructuring of the DFA is having it oversee the Heritage Foundation’s main festivals in downtown Franklin — Main Street Festival, Pumpkinfest and Dickens of a Christmas — as well as other “popup” or independent events that might come along at shorter notice.

The DFA has traditionally worked to serve the merchants, maintain business memberships, keep up with the annual accreditation of Main Street America and align with the city of Franklin for events and projects.

“We restructured it a little bit this year,” said Carla Denham, the foundation’s chief strategy and communications officer. “We moved all the signature festivals the Heritage Foundation has been known for the past 36-37 years because they were such a big piece of Main Street for visitors and locals alike. They will now be hosted by the Downtown Franklin Association.”

Of course, there were no festivals in 2020 as the COVID-19 pandemic silenced such events from March onward. The onset of the coronavirus hit at about the time finishing touches were being made to what would have been the 37th annual Main Street Festival in April, making it a wash.

As the pandemic’s stranglehold lasted into and beyond the summer months, the foundation realized Pumpkinfest and Dickens wouldn’t happen either. But for those festivals, staff had time to create other ways to celebrate the seasons in a safe and socially distanced manner.

During the whole month of October, for instance, downtown Franklin was awash in various autumnal activities through the Heritage Foundation’s Paint the Town Orange promotion. There were similar seasonal promotions in December in lieu of the Dickens event.

“Not having our festivals last year made it so hard for everybody,” Zinke said. “We tried to do things that would still generate excitement, so instead of Pumpkinfest, we had Paint the Town Orange. It was more of little things happenings that were spread out. We might continue going forward and doing more of that.

The Main Street Festival returns this year, though it did have to be rescheduled for July 17-18 from its traditional weekend in late April. Pumpkinfest will be held Oct. 30 and Dickens of a Christmas will happen Dec. 11-12.

Whether it’s through one of the three large festivals, an impromptu promotion or participation in something like Small Business Saturday, the Downtown Franklin Association has its eyes — and its storytelling capabilities — on the downtown livelihoods.

“I think the entire community is excited about these things coming back,” Denham said, “and we’re excited about being able to bring them back. We’re just rallying the community to come out and support the retailers here.

“It takes everybody. We don’t make this happen, everybody makes this happen. It’s such a thriving economic community right now.”