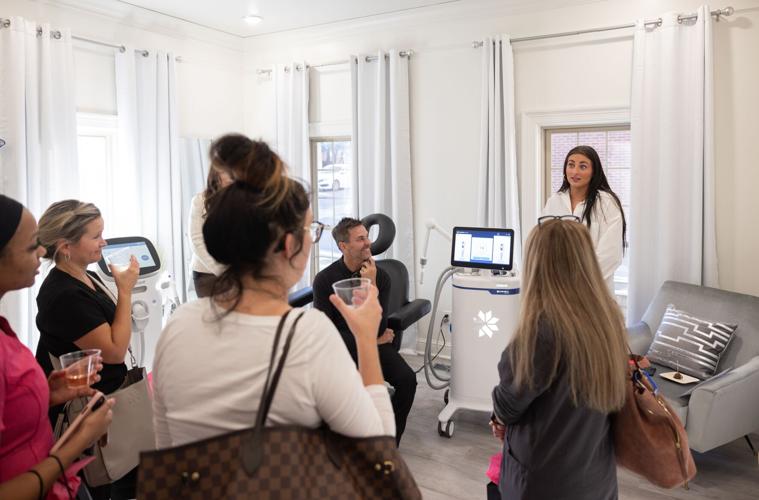 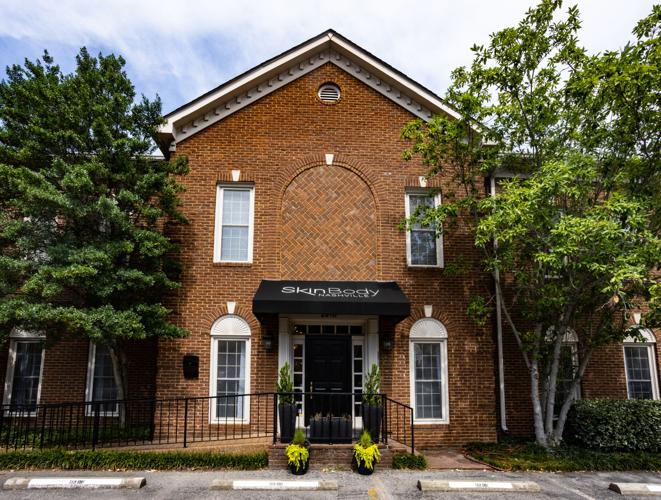 SkinBody Nashville celebrated the grand opening of their cutting-edge West End med spa on Sept. 28 following the success of their Memphis location.

Owners Tomi Beckemeyer and Myron Schrage welcomed neighbors, influencers, family and friends to the event, which included live jazz, champagne and cocktails, and exclusive spa treatments.
According to a news release, the spa boasts a $1 million investment in the latest skin care technologies, including brand-new-to-Nashville treatments like CoolSculpting Elite.
SkinBody Nashville is led by visionary aesthetician Tomi Beckemeyer and aesthetics industry veteran Myron Schrage, who together have 50 years of experience in aesthetic medicine," a news release reads. "SkinBody Nashville will leverage the success of its sister spa in Memphis and introduce exclusive services to Nashville, such as CoolSculpting Elite that can only be found at SkinBody."
SkinBody Nashville is located at is located at 2910 Poston Avenue.