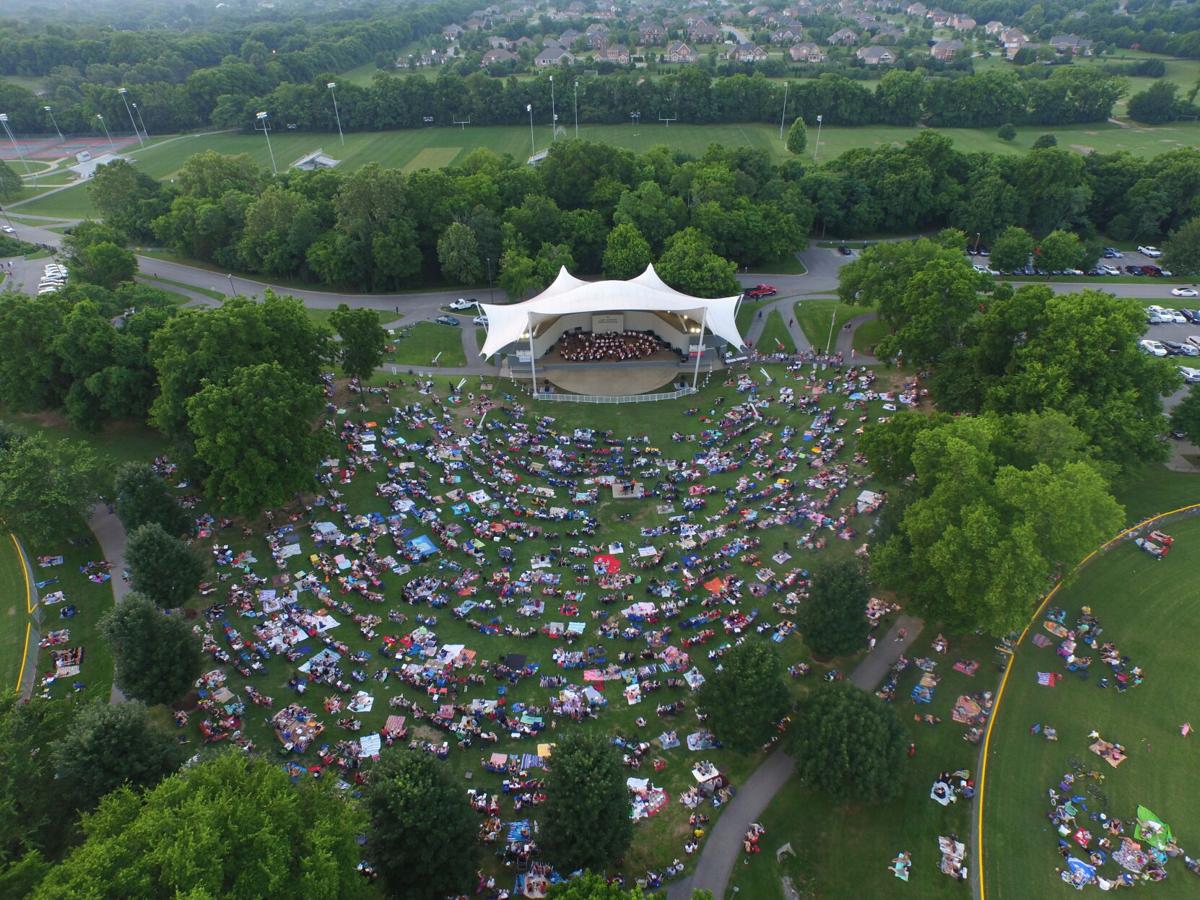 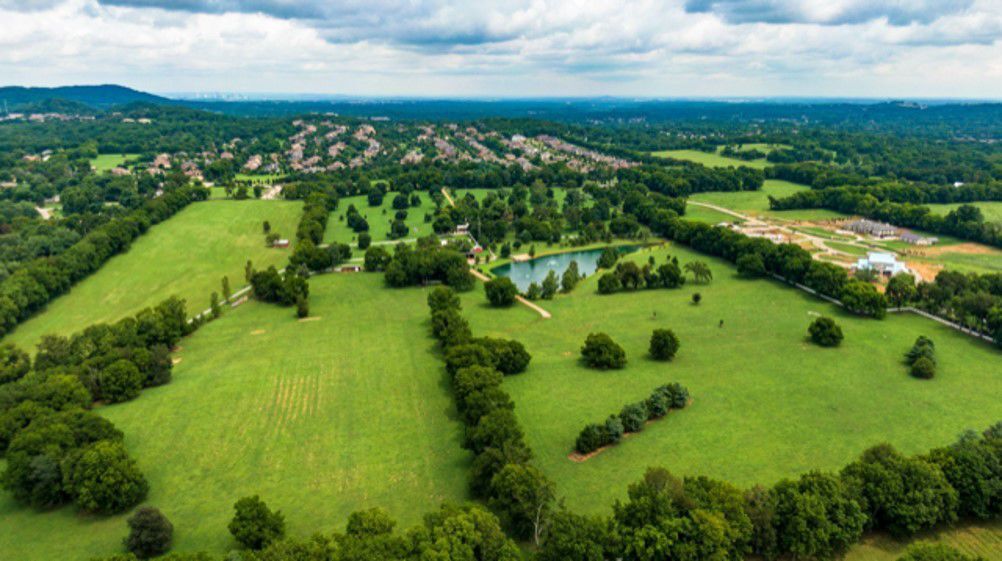 So much has changed in Brentwood, a once-quiet ‘burb that celebrated its 50th birthday in 2019. It’s easy to forget the “then” when there’s so much more “now” to enjoy and anticipate.

Less than 5,000 people called Brentwood home in 1970, a year after incorporation. That number almost doubled by the time the 1980 Census rolled around. Lured by great schools, beautiful landscapes and its close proximity to Nashville, the city continues to grow. In fact, close to 43,000 people were estimated to call Brentwood home in 2019.

The only thing we can predict with confidence about the highly anticipated 2020 Census is that the number of people living within the city’s 41-mile radius will exceed every U.S. Census before it. With the city’s golden birthday just past and the 2020 Census results ahead, let’s take a look at Brentwood Then and Now.

Then: For years, Huff’s Grocery served “downtown” Brentwood (and was the original home to Puffy Muffin). Later, H.G. Hill Food Store, Kroger, Harris Teeter and Publix came to the market. Huff’s Harris Teeter and H.G. Hill are no more, but The Fresh Market brought with it a new vibe to food shopping when it took over the spot vacated by H.G. Hill in the early 2000s.

Now: In early 2020, came big news for local penny-pinchers: German-based grocer Aldi announced plans to open its first Brentwood store by year’s end. The new store is under construction beside Barnes & Noble at the corner of Moores and Mallory lanes in Cool Springs. If you haven’t shopped at an Aldi, you’re in for a surprise. Its house brands have made fans of even the most discriminating shoppers.

Then: Crockett Park, nestled on 160 acres and accessible via foot or bicycle from almost every neighborhood east of I-65 via the city’s trail system, is still the crown jewel of the city’s amazing park system. Even the restored Ravenswood Mansion, the centerpiece of the 400-acre Marcella Vivrette Smith Park, can’t compete with Crockett’s Eddy Arnold amphitheater, home to the annual Summer Concert Series and Fourth of July celebration.

Now: Though still years from opening, the city plans to develop a new 52-acre park on a portion of the historic Windy Hill Farm off of Old Smyrna Road. Yes, the as-yet-unnamed park is more “future” than “now,” but with available park land becomes scarcer each year, Brentwood’s investment makes sense. Coupled with the city’s unparalleled track record for park development, the results should be great.

Then: For years, the Brentwood and Maryland Farms YMCAs reigned supreme for wellness and workouts, not to their mention indoor and outdoor swimming pools. The Indoor Sports Complex, a duel project of the city and Williamson County, opened in 2002, and with it the addition of indoor pools, indoor tennis courts, a fitness center and limited group meeting space. Sadly, the city’s trail system remained largely limited to areas east of I-65.

Now: The profusion of workout gyms and studios of all descriptions is mindblowing, e.g., there are three ballet-inspired workout studios less than two miles from each other. Water play rose to a new level in August 2020, with the opening of the city’s first Splash Park at the ISC, and a new 2,200 square foot group fitness center will soon follow there. Phase 1 of a new multi-use trail in Maryland Farms and the addition of bike lanes on Granny White Pike between Old Hickory Boulevard and Murray Lane gave west-side bikers reasons to celebrate too.

Then: For years, if you wanted a white tablecloth experience and a decent wine list, Wild Iris (now gone) and Mere Bulles were your best options. In the past 10 to 15 years, beginning with Local Taco, Brick’s Café, Jasmine Thai and Peter’s Sushi, the local food scene evolved. For chain-happy diners, however, the loss of O’Charley’s and Applebee’s hurt.

Now: The advent of City Park, the “new” Hill Center Brentwood and redos at several long-established commercial centers has resulted in a profusion of high-end and casual restaurants, many with outdoor seating. Whether you want a grass-fed, hand-cut steak from Ludlow & Prime, newfangled biscuits at Maple Street Biscuit Company or Hawaiian sushi at The Poki, you can find it. Sweet treat options keep growing too. Check out Peace Love and Tiny Donuts, Tiff’s Treats, Crumbl Cookies and Pies by Gigi, a new pie shop in Brentwood Place.

Of course, some things never change in Brentwood … or do they?

The city still holds true to its traditional one-acre residential zoning (with some “innovative plans’ thrown in for good measure). Today, however, it seems there’s an unwritten rule that all new houses must be big, painted white and priced at $1.5 million and up. Locals will understand.

Susan T. Leathers co-founded the Home Page Media Group and served as its first editor. Today she is a Brentwood-based freelance writer and public relations consultant.