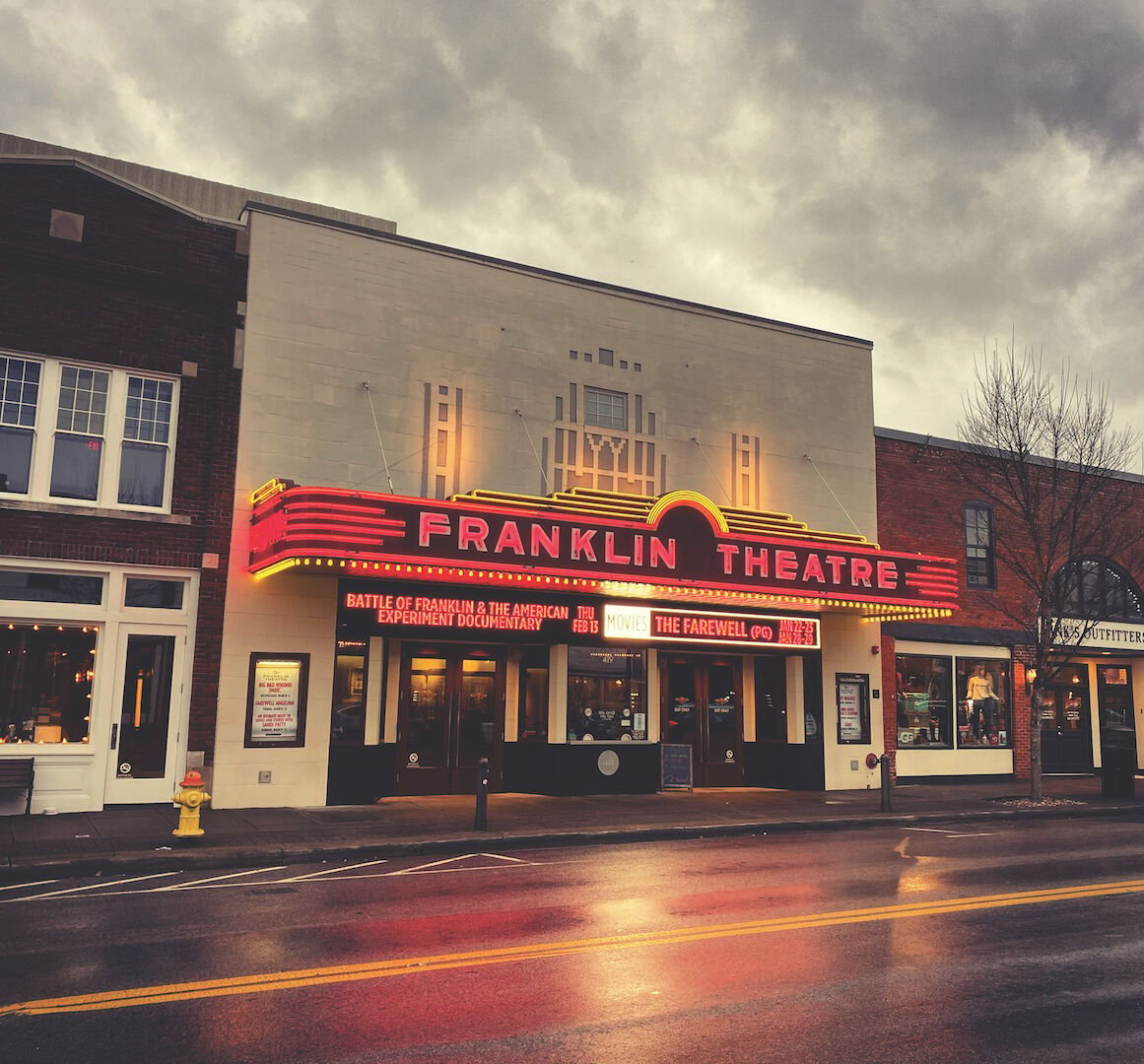 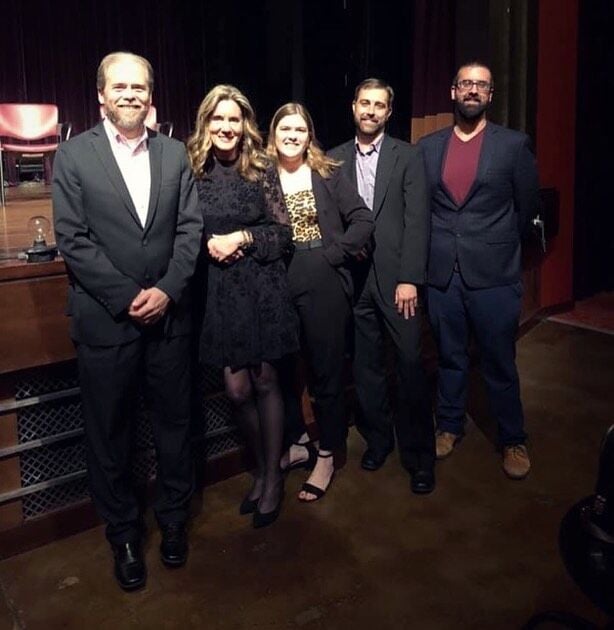 As Battle of Franklin Trust staff began working on what would be come the documentary debut for the nonprofit’s new division BOFT Films, they took something of an opposite approach to a typical creative process.

Instead of starting with a broad idea and narrowing its focus, the filmmakers expanded on a singular subject — in this case, the Battle of Franklin — and stretched it to encompass a much wider swath of American history. The result was The Battle of Franklin and The American Experiment, a 74-minute documentary that traces the American experience from when the country’s founders laid out the principles, through the Civil War and Reconstruction, from the Jim Crow Era to Civil Rights, and finally to the present.

The film had its screen debut in February at the Franklin Theatre, and it was around that time that BOFT Films officially launched.

“When we started this project, originally the idea was just to do a 30- to 40-minute documentary on the [Battle of Franklin],” explained Brad Kinnison, production and design manager for BOFT and one of five staff to work for BOFT Films. “As we started planning it and ideas start ed flowing, we realized we couldn’t just jump in on what happened on Nov. 30, 1864.

“We have to tell the broader story of the war, and you can’t take the war without talking about the broad path of American history leading up to that point. So we realized if this was going to be our first one, we needed to tell as much of the story as we can, and I think we did it pretty successfully.”

BOFT Films was created through a twist of sorts. Eric Jacobson, CEO of Battle of Franklin Trust, felt the organization needed another dimension in telling the stories of Carnton, Carter House and the Eastern Flank Battlefield.

Work on the documentary began in Decem ber 2018, and involved input from Jacobson; Kinnison, who has been on the BOFT staff for nearly five years; Braxie Jacobson, who produced and directed the film and who also serves as a historical interpreter for the museums; and historical interpreters Shelia Mullican and Ethan Castelo.

“I think it was nerve-racking more than any thing, being in a room of people I didn’t know, watching something that we had all worked on for so long,” she said. “But everybody there was really receptive for the most part and respectful. A lot of people came up to us after ward to say they enjoyed it.

The Battle of Franklin and The American Experiment should soon be available on DVD at Carnton and the Carter House, and BOFT Films may put portions of it online for students and others to view.

In the meantime, staff have been busy making a series of short films that are placed on BOFT’s YouTube channel and other social media outlets. And though nothing specific is planned, BOFT Films may one day produce an other feature-length documentary.

“I think we’re totally open to doing that,” Kinnison said, “but I think that will be a little bit farther down the road. We want to get the ball rolling on these smaller projects and then tackle something bigger like that. I think after the reception we had for this [first film], every opportunity is open to us.”