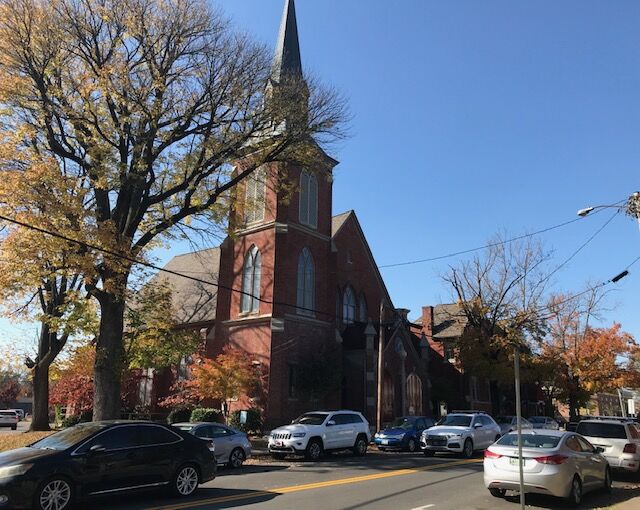 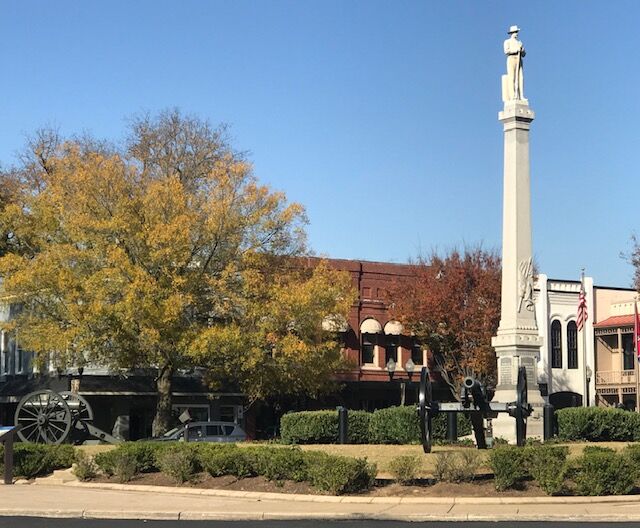 Franklin's town square has significance as the place where markers telling the Fuller Story were installed last year. 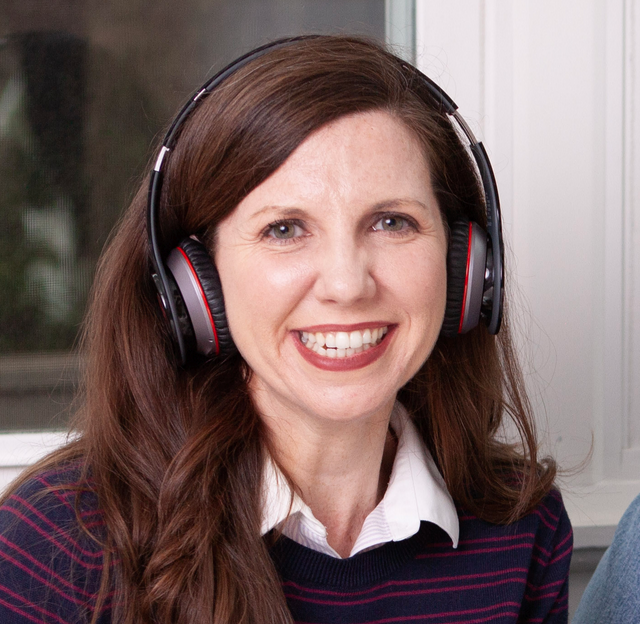 As the stress of the holiday season begins to mesh with the anxiety of the coronavirus pandemic, a new self-guided walking tour in Franklin might be the answer for easing tensions.

The Franklin Prayer Walking Tour winds for a mile through historic downtown and is comprised of six stops along the way. Each stop has a historical and spiritual or religious significance, and the walker can learn the story of the specific site through a narration on their phone or from a printed map. Each stop also includes a suggestion for prayer or spiritual reflection, giving the pedestrian a pause even when downtown Franklin is bustling with traffic and crowds.

The tour was created by Franklin native Laura Beth Peters through an association with the Franklin Prayer House, a place for spiritual solace that opened on Second Avenue South in May. The walking tour covers the revivals that have occurred here, the integrated prayer meetings that happened (and are still happening) on the town square, and the various people groups that have had spiritual impact on Franklin, among others.

“[This tour is for people] who maybe aren’t familiar with some of the history of Franklin in terms of pastors and different spiritual leaders and things that have happened here,” Peters said. “I hope people from the community will find it interesting.

“I know that it’s a season of the year when people are taking more walks outside and maybe need a little more peace in their lives.”

The tour begins and ends at the Franklin Prayer House, and includes a diversity of stops — from the modest house on Church Street where the song “Jesus Freak” was recorded in the mid-1990s, to the historic sanctuary of Franklin First United Methodist Church on Fifth Avenue South where Civil War chaplain E.M. Bounds preached, and to the Franklin town square and its recent significance as the place where the Fuller Story markers are placed in recognition of African Americans’ role during the Battle of Franklin era.

“During these stressful times, I think it is fantastic to have a route to walk in mindfulness about Franklin's past and the role of faith in building our community,” Franklin Tomorrow Executive Director Mindy Tate said.

Peters started researching and began organizing her thoughts for a tour seven years ago, but had to put matters aside until this year when it became obvious that folks could use a spiritual stroll to help get through these troubling times. The timing also made sense with the opening of the Franklin Prayer House, which is where the tour begins and ends.

“It all came together over the summer,” Peters said.

“I really hope it’s an encouragement to the community. I know people are at home, and they may be looking for something different to do. I hope it’s something that will be a good outlet for people.”

Click here to access the tour, where you’ll find a map and audio clips for each stop with history and ways to pray. You can also pick up a printed map at the Prayer House, but be sure to check their hours when they’re open.