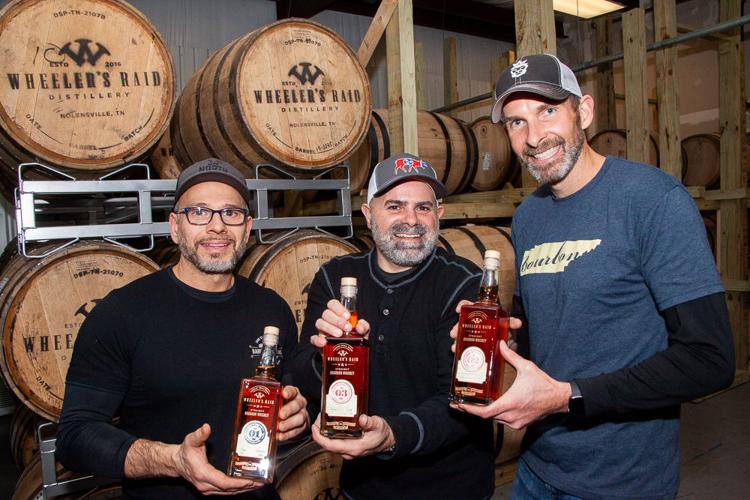 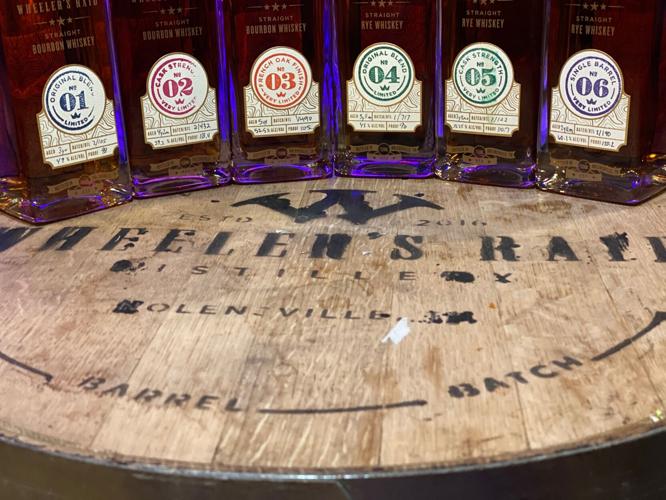 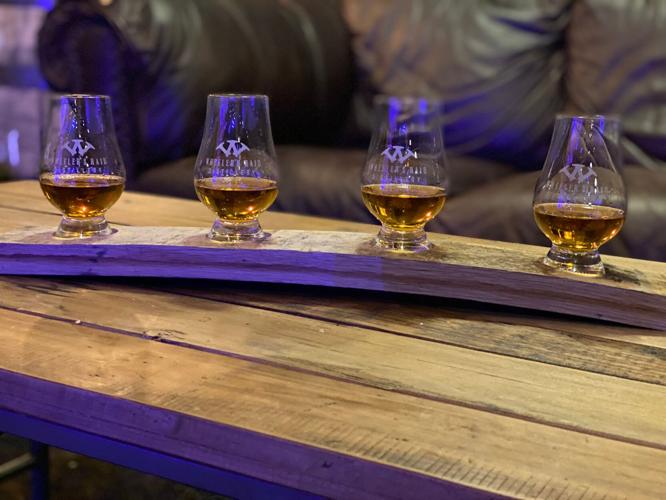 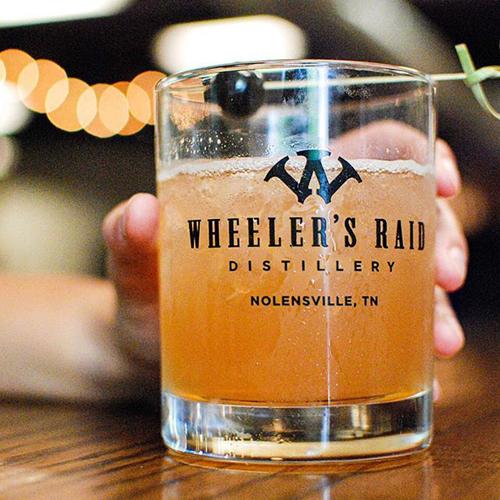 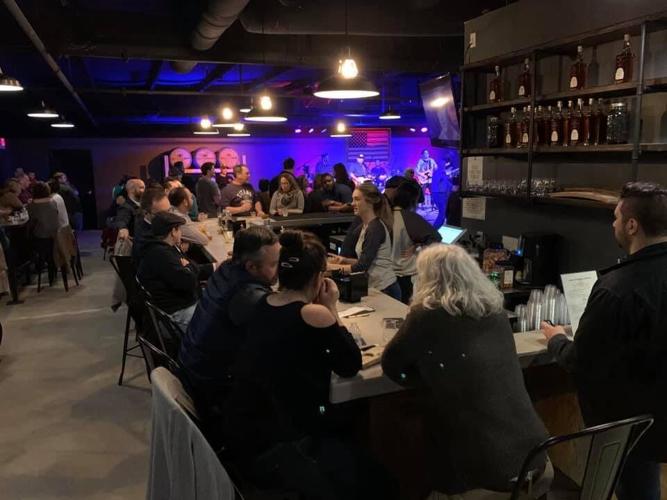 For Ryan Thomas, bourbon is an art form. From the days of collecting bourbon all the way to opening his own distillery, he has found a way to not only intensify his love of bourbon, but also fulfill his dream of creating an inclusive, driven, close knit work environment that is often so hard to find.

Although he now owns and operates Wheeler’s Raid Distillery in Nolensville, Thomas’s original love was wine. A former “wine guy,” over time he built up a cellar of about 10,000 wines. Then, one day about 15 years ago, he took a business trip to New York City and a friend suggested they go to a bourbon bar. Although he initially resisted, his friend convinced him and after one glass, he became a bourbon guy. Over time, after starting a new collection and visiting bourbon distilleries all over the country, Thomas knew what his next move had to be. “My personality is one where, once I get into something I’m either all in or I’m out,” he said.

Having lived in Nolensville for 10 years and after looking into several different locations, he realized the inspiration for his business was right in front of him. The Battle of Wheeler’s Raid. The Civil War battle made its way directly through Nolensville. During this battle, General Joseph Wheeler led his troops to intercept a wagon wheel supply line cutting through the town. While raiding the wagon wheel supply line, soldiers learned that several of the wagons were stocked with whiskey.

Thomas said the name was chosen to pay homage to the town of Nolensville and show pride for the community that he and his family love so much.

Through the opening of the distillery in 2016—Nolensville’s first and only—Thomas learned a lot.

“People always ask, you know, ‘How do you differentiate yourself in a world where there’s 350 different bourbon brands?’ The answer is it’s all about how you… finish a product and your filtration and then what the end palate really tastes like. You’ve got to find a way to create a product that’s gonna appeal to a much broader set of palates than your competitor.”

“It’s a real challenge,” he said, “but it gives you the freedom to be creative.”

With a 25-plus year career in corporate America, Thomas said it give you a lot of time to figure out what you love about businesses and what you absolutely cannot stand.

“One of the things that’s always bothered me about corporate America is for so long we’ve talked about how we need to have more women in leadership and that having diverse teams is so important. But so few companies actually do something about it.”

Thomas was determined not to be like those other companies, and deliberately placed women and people of color at the forefront of Wheeler’s Raid Distillery. His daughter, Emma, works for the company and his wife, Susan, is the CFO.

By doing this not only is Wheeler’s Raid creating equal opportunity, but also, Thomas said, it builds a better company and a better product.

Looking towards the future, the distillery has some exciting and festive events coming up. In their attached music venue, they will be hosting two Christmas concerts for their fellow Nolensvillians. County music singer Ty Herndon will be performing as well as the band Texas Hill. While listening to the artists, guests can make their way over to the tasting room to try out a new selection of craft bourbons or order a cocktail off of the extensive menu.

For those wanting to stay cozy and at home, Wheeler’s Raid is offering a holiday gift set: a bottle of their most popular bourbon, the French oak and two 50-milliliter sample bottles. The gift set will be available on or before Dec. 1.