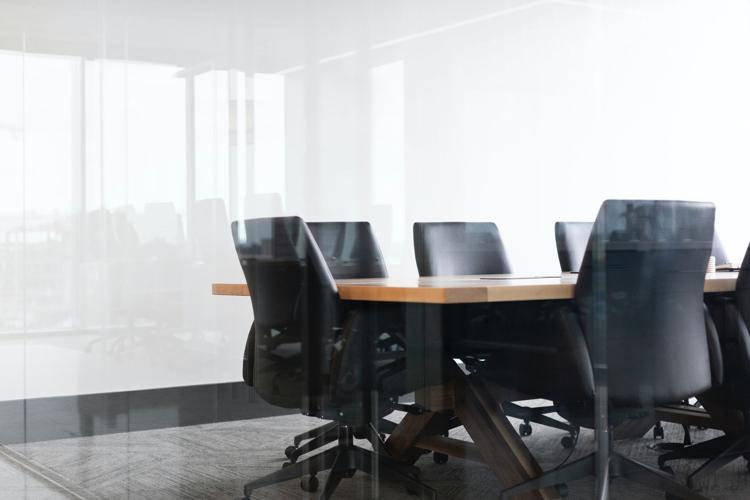 The Tennessee Department of Labor divides the state up into nine distinct regions for the purpose of reporting unemployment filing figures.

Unemployment continues to ravage Tennessee and the country at large as the coronavirus pandemic leads to continued layoffs, furloughs and business closures.

New data from the Tennessee Department of Labor shows nearly 5 percent of Northern Middle Tennesseans filed unemployment claims for the first time in the past three weeks.

For the week ending on April 4, Northern Middle Tennessee alone saw 47,325 new claims for unemployment, an increase of nearly 47 percent over the previous week, which saw 32,246 new claims. The week prior to that, which ended on March 21, Northern Middle Tennessee saw 16,993 new claims. So while the rate of increase in unemployment claims has dropped slightly from the previous week, the sheer numbers continue to climb.

Tennessee unemployment mirrored across the country

Much like the previous week, new unemployment figures in Tennessee mostly mirror those experienced across the country.

This past week, which ended on April 4, saw another roughly 6.6 million Americans file for unemployment for the first time, which, while the number was slightly higher than the previous week, represents a sharp drop in growth, much like in Tennessee.

Whether the drop in growth of unemployment claims is indicative of a larger trend remains to be seen with such a limited sample size. What is evident, however, is that based on these latest numbers, at least 16.8 million Americans are likely jobless - a figure that represents roughly 11 percent of the entire American labor force.