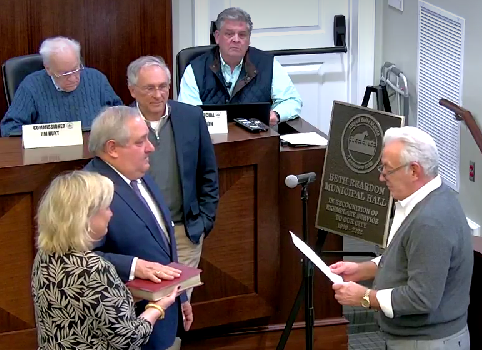 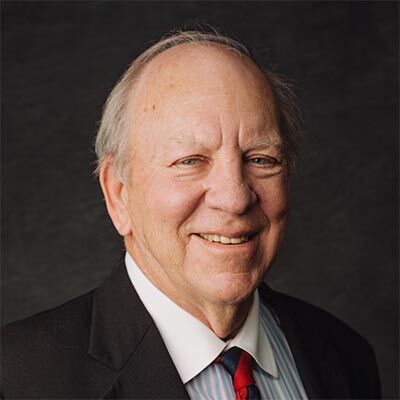 The City of Belle Meade issued the oath of office to three city commissioners during their Nov. 16 meeting, following the Nov. 8 general election which saw the re-election of Commissioners Louise Bryan and Rusty Moore and the election of new Commissioner Neal Clayton.

During that same meeting, Moore was re-elected as Mayor, while sitting Vice-Mayor Haley Dale was also re-elected to her position, both by unanimous votes.

The Commission also recognized the service of outgoing Commissioner Bob Weigel who did not run for re-election. Weigel served two terms with the commission, including as vice-mayor from 2016-18, as well as serving on the city’s planning and budget and finance committees.

Mayor Moore called Weigel, “a true steward for the city of Belle Meade.”