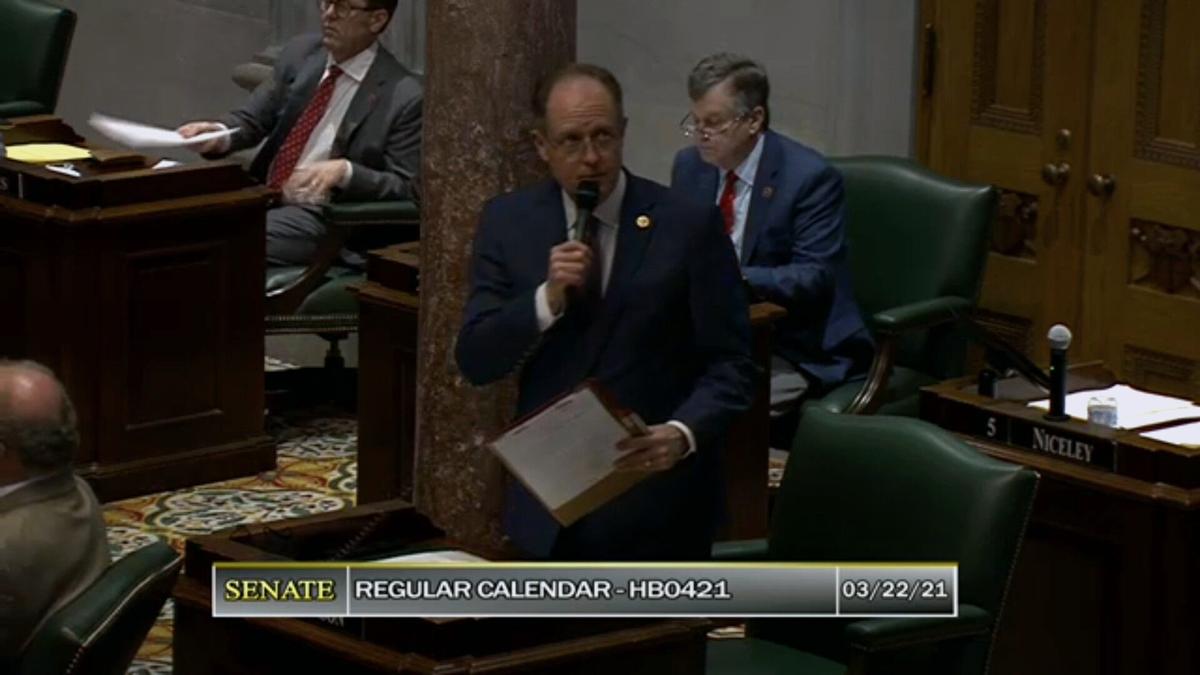 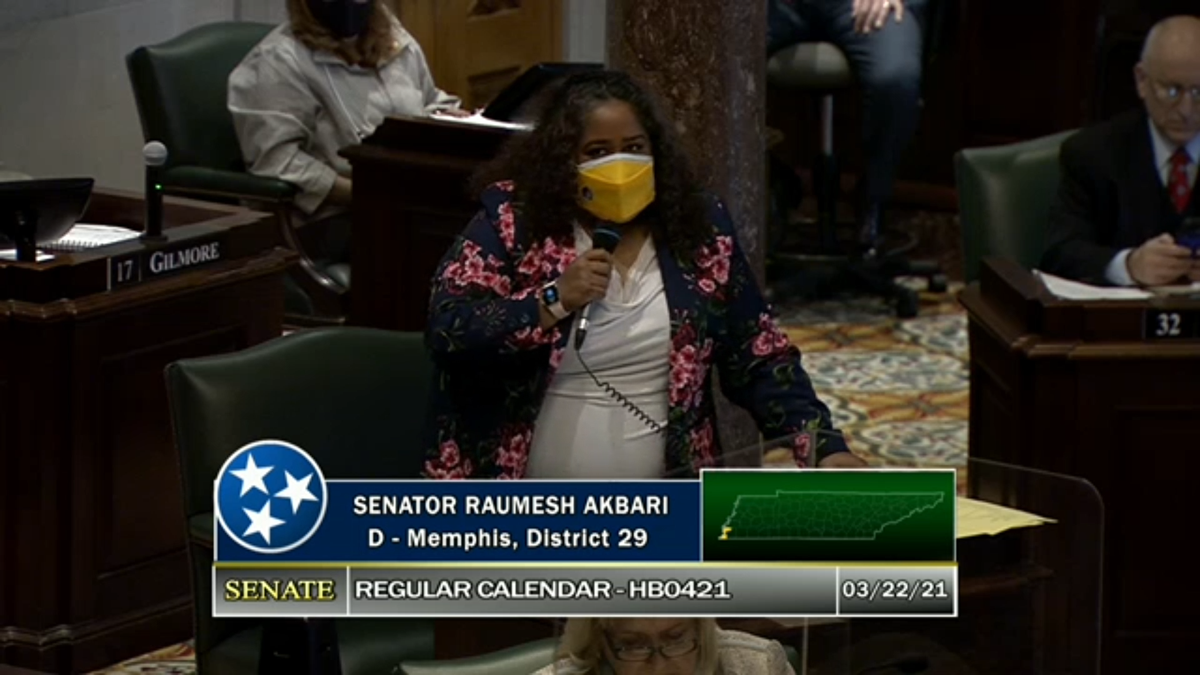 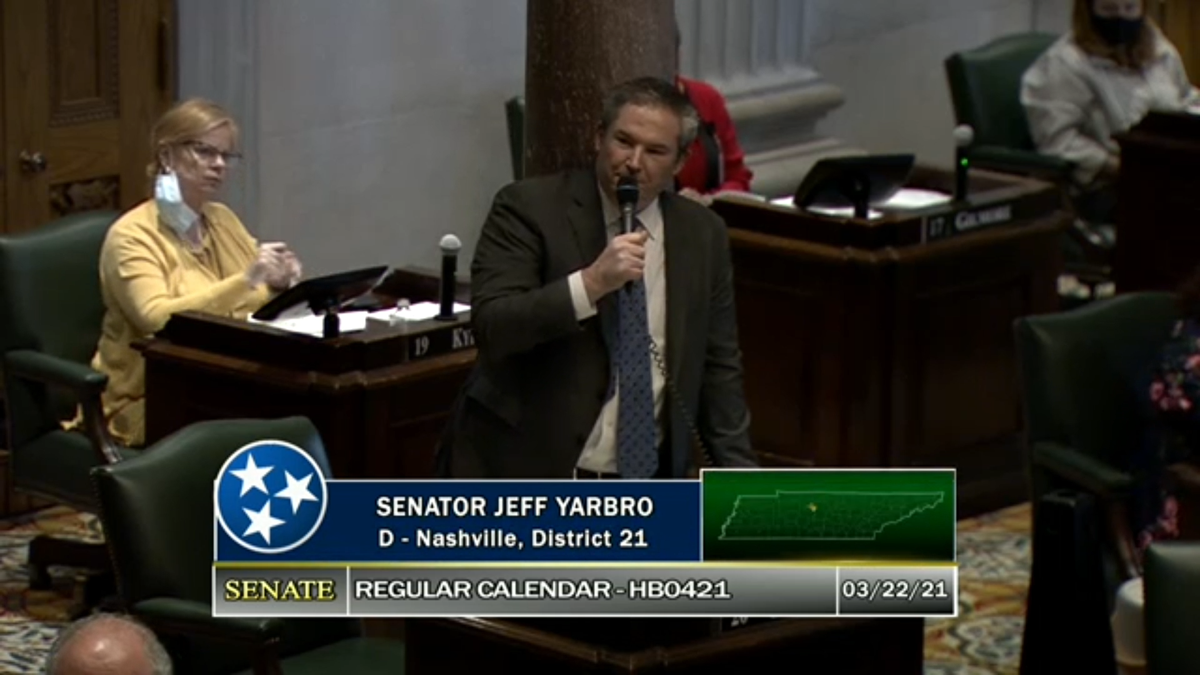 As Monday's vote was the third and final consideration, the bill is set to become law on July 1 save for a veto vote from Gov. Bill Lee. Legislators estimate the bill's passing will generate more than $133 million in annual revenue for lenders.

Filed for introduction in late January of this year, the bill would modify the amount of fees lenders can charge their customers. The term "lenders" in this instance specifically refers to Tennessee industrial loan and thrift (TILT) companies, which include businesses like thrift stores and financial institutions that offer loans at varying interest rates.

The bill would accomplish three things.

First, it would increase the allowable service charge cap TILT companies can charge customers from 4% to 5%.

Secondly, the bill would establish a consistent allowable maintenance fee of $5 per month for customers. Currently, the maintenance fee varies based on the size of the loan, ranging from $2.50 to $3.50 a month.

Based on those 2018 numbers, TILT companies then generated more than $166 million from service charges alone, and at least $35.3 million on monthly maintenance fees.

State senators discuss the bill on the Senate Floor

Johnson, who represents Williamson County, opened discussion on the Senate Floor by outlining the objectives he and the other primary sponsor of the bill, Tennessee House Majority Leader William Lamberth (R-Portland), hoped to accomplish with the bill.

Primarily, Johnson noted that the regulatory aspects of servicing loans has become more expensive over the years.

"These are loans that are provided for people that have difficulty receiving bank services from traditional outlets," Johnson said. "The servicing of these loans are time consuming and there are a lot of disclosures that have to be provided and documented, so the regulatory aspects of these loans have become far more expensive."

Johnson also noted that the maintenance fee had not been updated in at least 24 years, suggesting the increase was overdue.

Tennessee Sen. Raumesh Akbari (D-Memphis), who was one of only seven state senators to ultimately vote against the bill, spoke in opposition of the bill.

"I know what you're trying to do, especially with a change not having occurred in 24 years - I get it - my only concern is that given the current economic situation that a lot of folks find themselves in right now, it's something that I wish we could have done in a few years," Akbari said.

"I know that it does cost money to service money, but again, I just feel like it illustrates how expensive it is to be poor."

"Based on 2018 data, our state has the highest personal bankruptcy rate in the entire country by a pretty significant margin," Yarbro said.

"It's like 500 out of every 100,000 people, which is more than double most states. Especially in a year this many challenges, I worry that this is only going to put pressure in the wrong direction."

Following Akbari and Yarbro, Tennessee Sen. Ken Yager (R-Kingston) came out in support of the bill, and argued that it was in some ways beneficial to consumers.

"I am going to stand in support of the bill because it will continue to allow the industry to provide needed to credit to a segment of our population that would not be able to acquire credit through the commercial lending banking services," Yager said.

"In fact, in some ways the changes in this bill are beneficial to the consumer.

"For example, changing the instalment maintenance fee - which was a tiered system - to a $5 flat fee will actually work to the financial advantage of most loan applicants, and keep in mind that the closing fee that we are establishing in this bill is capped at $50."