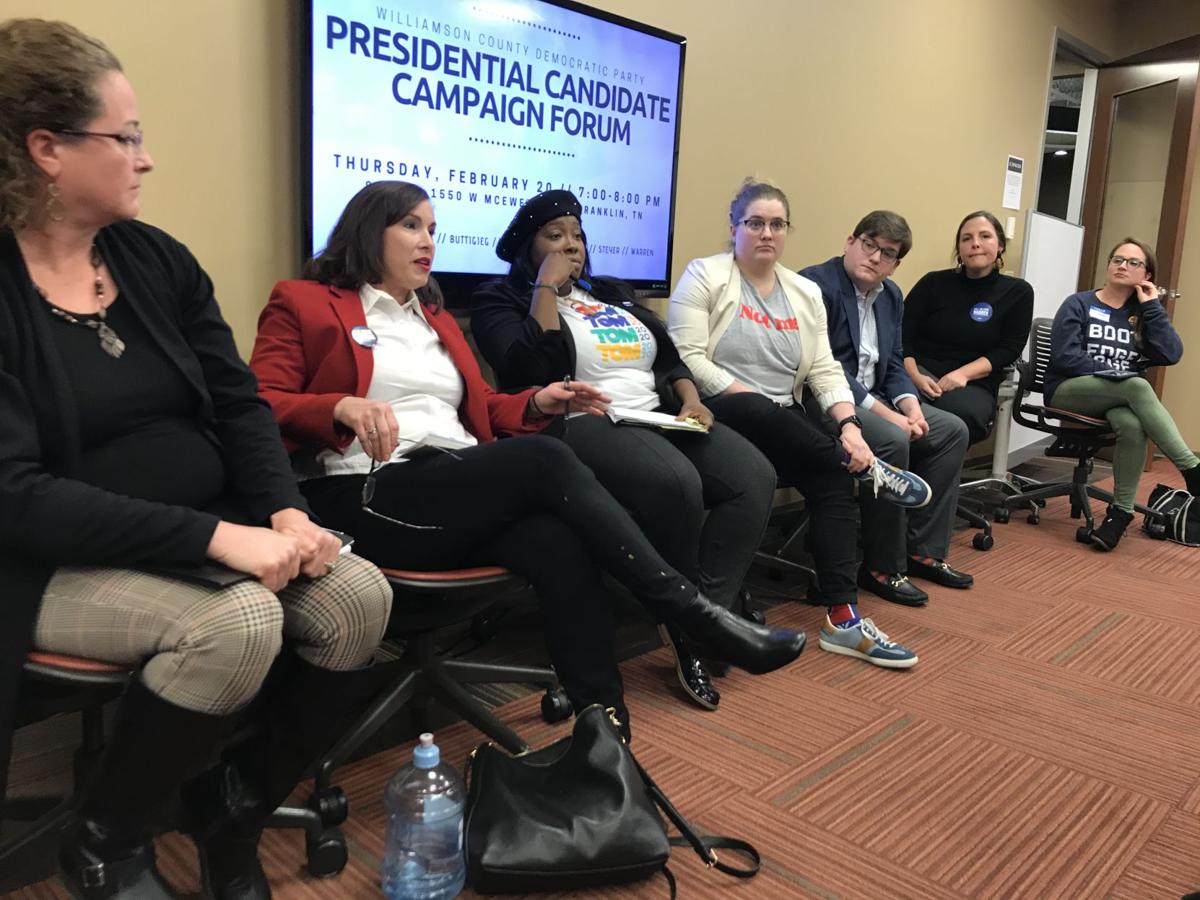 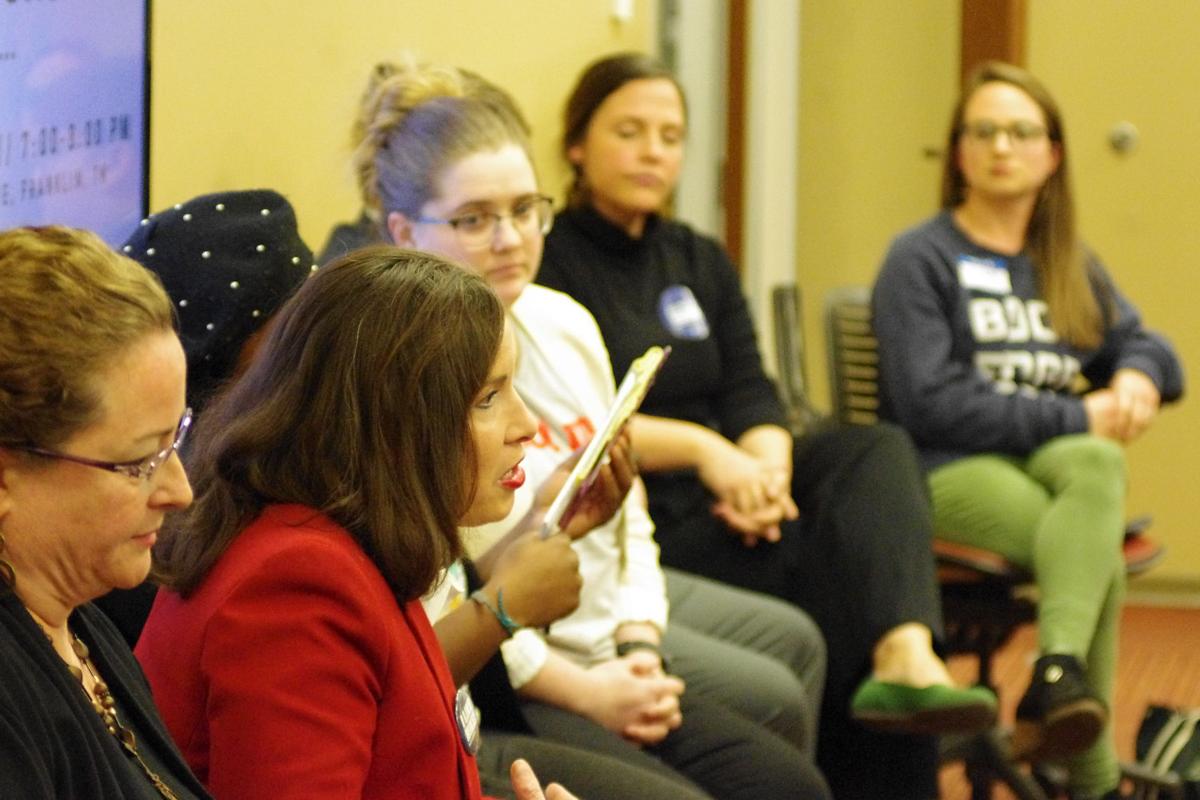 The ninth Democratic Primary debate wrapped up Wednesday night in Paradise, Nevada, with the consensus among many media outlets being that former New York mayor and businessman Michael Bloomberg had a weak performance, with Bloomberg himself arguing that “the real winner of the debate was Donald Trump.”

Every single Democratic candidate attacked Bloomberg on his record at least once during the debate, with Massachusetts Senator Elizabeth Warren in particular pressing the former mayor on his record with instituting stop-and-frisk policies that have faced criticisms for their targeting of minorities. Warren also pressed Bloomberg on his history with non-disclosure agreements (NDAs), with his company having signed a number of them with female employees alleging misconduct against either Bloomberg or his staff.

On Thursday during a Presidential Candidate Campaign Forum in Franklin, Bloomberg’s Tennessee communications director, Holly McCall, defended Bloomberg’s record with NDAs, calling the former New York mayor “a good and decent person” - but did concede that he had his work cut out for him as far as improving future debate performances.

“I don't think he's a very good speaker, I don't think anybody around him thinks he's a very good speaker - I think he is a good and decent person, but he needs to do a better job of not just apologizing, but making amends, and time will tell how much damage [his debate performance] has,” McCall said. “I've spoken pretty candidly to his communications people in New York about [how] he's got to do a better job with that, and with some other issues of showing that he understands the pain that these actions have caused people.”

McCall is the former chair of the Williamson County Democratic Party, and was among the “most successful Democrats at fundraising in Williamson County,” raising close to $100,000 during the 2016 election cycle. McCall joined Bloomberg’s team in December of 2019, and has since championed what she considers to be the best-fit candidate to defeat Donald Trump in 2020.

“I think he's got a really unique set of qualities,” McCall said. “[Bloomberg] has actually managed a city - New York has got 9 million people - that is a management job. He's built teams of people both as mayor and through his business. He's used to managing large groups of people, large city functions, large departments, he's used to building teams, he's also been a philanthropist, so he's got resources that he's used to help elect Democrats all over the country, so I just think he's got a really unique skill set.”

Beyond his skills acquired from running the single largest city in the United States, McCall also argued Bloomberg has practiced the values of the Democratic Party throughout his career.

“He embraced gun safety very early on before everybody else was afraid to take on the NRA,” McCall said. “He created an organization called Mayors Against Illegal Guns, there were several Tennessee mayors that were involved in that. So he's been right on that issue for a long time. Also, he is the single largest funder to Planned Parenthood. A woman's right to choose is hugely important to me, and Planned Parenthood just lost $60 million in federal funding, so if you don't think funding is important... it's really important to me that Planned Parenthood continues to get funding.”

At the forum, an audience member asked McCall how damaging Bloomberg’s performance at the Wednesday night debate - particularly when it came to allegations of misconduct in the workplace - was to his campaign.

“I've checked our data earlier today, and it's having no effect nationally,” McCall said. “Here's what I would say about that: Mike has had a ton of women working executive positions for him. I got to go to our national office for training, and he's got women who've worked for him for 20, 30, 40 years who are extremely loyal for him. I've got people that say, 'oh, you're getting paid a lot of money.' Yea, I'm getting paid a fair wage - there is no amount of money that could cause me to work for somebody who I felt was a racist or a sexist. He has a big company, and people frequently do things they shouldn't.”