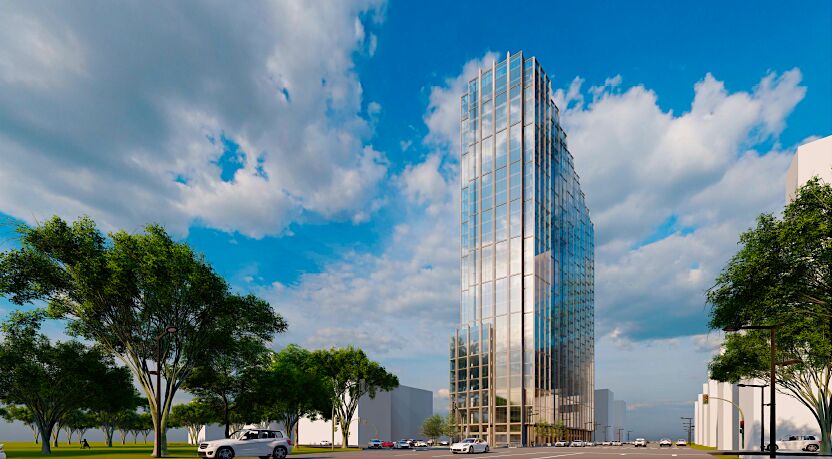 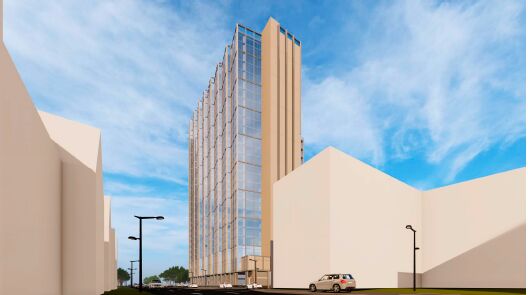 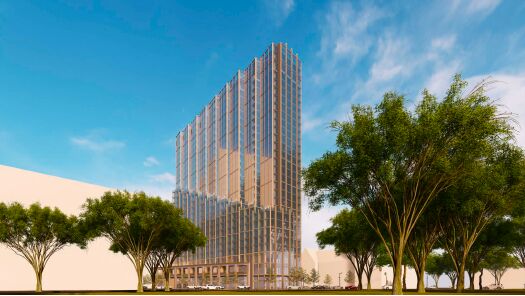 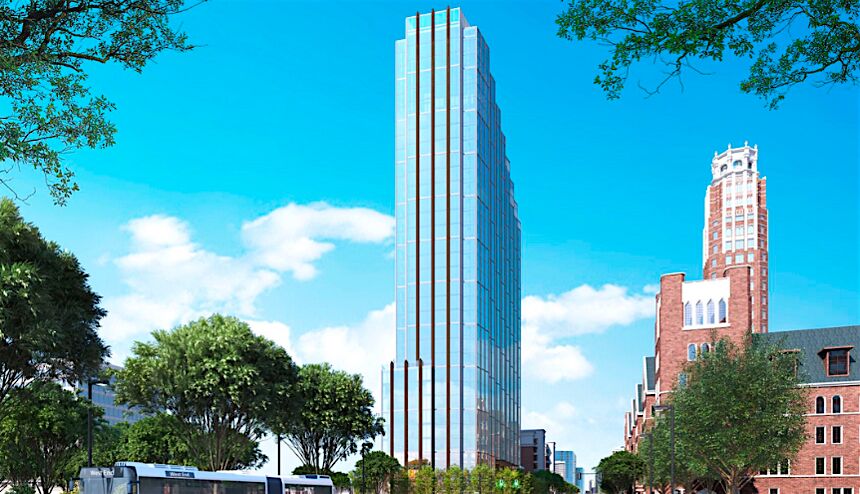 The Sinclair at about 375 feet

The Sinclair at about 375 feet

The height of a mixed-use building planned for the West End Avenue and Elliston Place split has been reduced by 16 percent.

Previously, Brentwood-based development company GBT Realty planned The Sinclair to rise about 375 feet. According to a final site plan document submitted to Metro, which includes updated renderings, the future tower now is designed to rise about 315 feet, approximately 60 feet lower than had been eyed.

A GBT spokesperson said the tower will offer the same design and 27 floors, with the floors having been reduced in height to yield the less-tall design. GBT has not announced an estimated price tag for the project and how much it will save by the height reduction.

Similarly, the number of units as previously planned will remain at 334.

If standing today at 2416 West End Ave., the Gresham Smith-designed building would be essentially tied with the Gothic collegiate high-rise (310 feet) on the Vanderbilt University campus as the city’s tallest building located west of 21st Avenue.

The update comes as GBT recently landed permits to allow for the demolition of four structures — including the now-razed diminutive structure last home to Rotier’s — on the site from which The Sinclair will rise (read more here).

To be skinned in blue glass and to loom large over nearby Centennial Park, The Sinclair also will include ground-level commercial space.