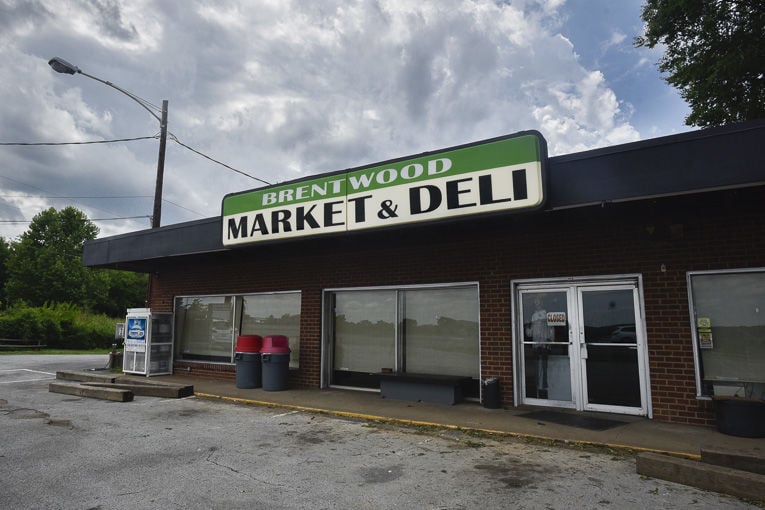 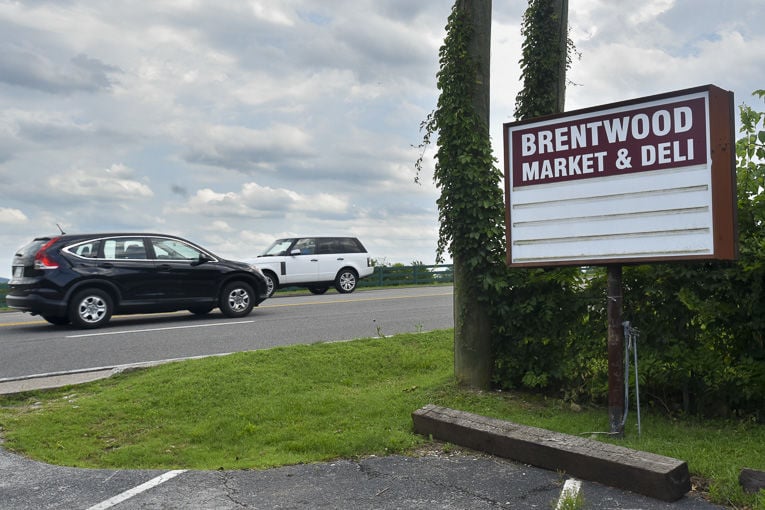 PHOTO: The recently closed Brentwood Market and Deli is seen on Friday, June 21 at 925 Franklin Road in Brentwood, Tenn. / Photos by Rachael Long

A long-standing Brentwood staple, the Brentwood Market and Deli, recently closed its doors.

Situated at 925 Franklin Road, just north of Owen Chapel and Concord Road, the market is a prime location for any business seeking a high volume of local traffic.

But city staff said Tuesday the location won’t be able to be developed into just anything.

“It’s one of the remnant historic properties in a residential area,” City Manager Kirk Bednar said at the June 25 City Commission meeting. “But it’s considered a legal, non-conforming commercial use because it existed prior to when the city zoned the property.”

Although the market was closed by its current owners, Bednar said a new owner could come in and operate the business again. But there are some stipulations about the lot’s use.

Because it was built in 1968 — just before the city incorporated — it was grandfathered in as a market and deli by state law. Those statues mandate that the market can be continued indefinitely, but only under the same property use under which it has long operated.

“It pretty much has to be the exact use,” City Attorney Kristen Corn said Tuesday. “And that’s just state law.”

The property has a split zoning, between agricultural residential (AR) and suburban residential (R-2), which is true for many of the lots along Franklin Road.

“So someone couldn’t come in and buy it and turn it into an antique store, or an office building or anything like that,” Bednar said. “It’s a market [and] deli type of thing, so that’s what [a new business] would have to be.”

“I think that puts a lot of people at ease, knowing you have the residential zoning,” City Commissioner Regina Smithson said Tuesday. “And that something else could not be built there.”

Bednar went on to say that the property has a period of 30 months to reopen after the business closed. If a business is not reopened within that time frame, Bednar said “it could not reopen at that point in time.”

“My guess is that someone will probably pick it up and restart a similar business within 30 months,” Bednar said.

The property changed hands to a new owner in the summer of 2014, according to a 2015 Home Page report.

At that time, resident Jennifer Carell and her family took over the business. The new owners’ hope was to make the Brentwood staple a more friendly and inviting atmosphere suited well for families, day-time workers looking for their regular “luncheon fix” and the community as a whole.

The owners also wanted to increase the number of local products available for purchase in the market.

Now, the parking lot in front of the old building is quiet, without cars, families or kids making a regular appearance.

Instead, a “closed” sign hangs in the front window next to what appears to be a Halloween decoration. A “Brentwood Market and Deli” sign, customizable for specials or messages to passerby, now remains blank, perhaps a canvas for future ownership.

Owners of the Brentwood Market and Deli could not be reached by Home Page at the time of this article.