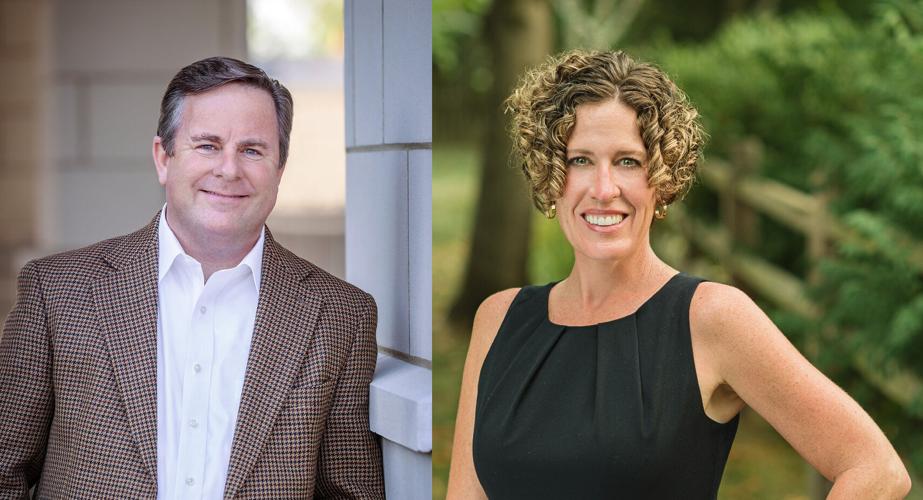 The City of Brentwood’s Special Election is set for January 12, 2023, in order to fill the seat left vacant following the death of Commissioner Regina Smithson in July.

The winning candidate will serve the remainder of Smithson's term which set to end in May 2025.

According to a city news release, candidates must qualify by Dec. 1, and information about candidate qualifications can be found here.

According to campaign finance information provided by the Williamson County Election Commission, two candidates are currently running for the seat, Devin McClendon and Allison Spears.