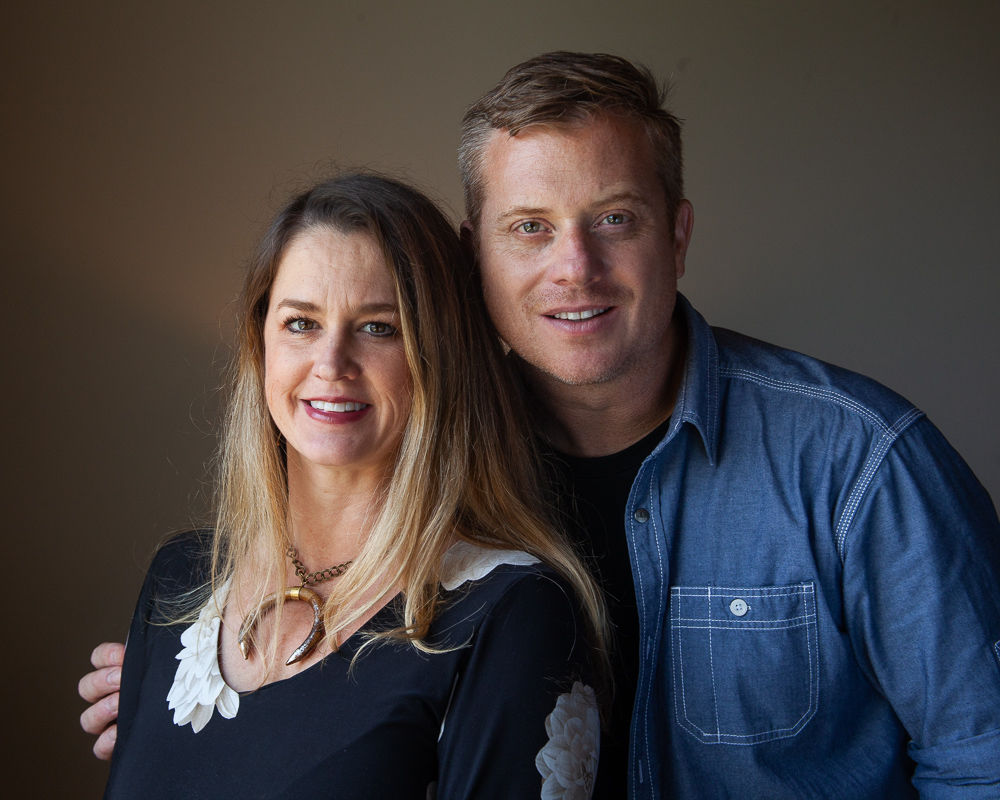 Church of the City Pastor Darren Whitehead and his wife, Brandy, believe the faith community plays a critical role in the foster care system. 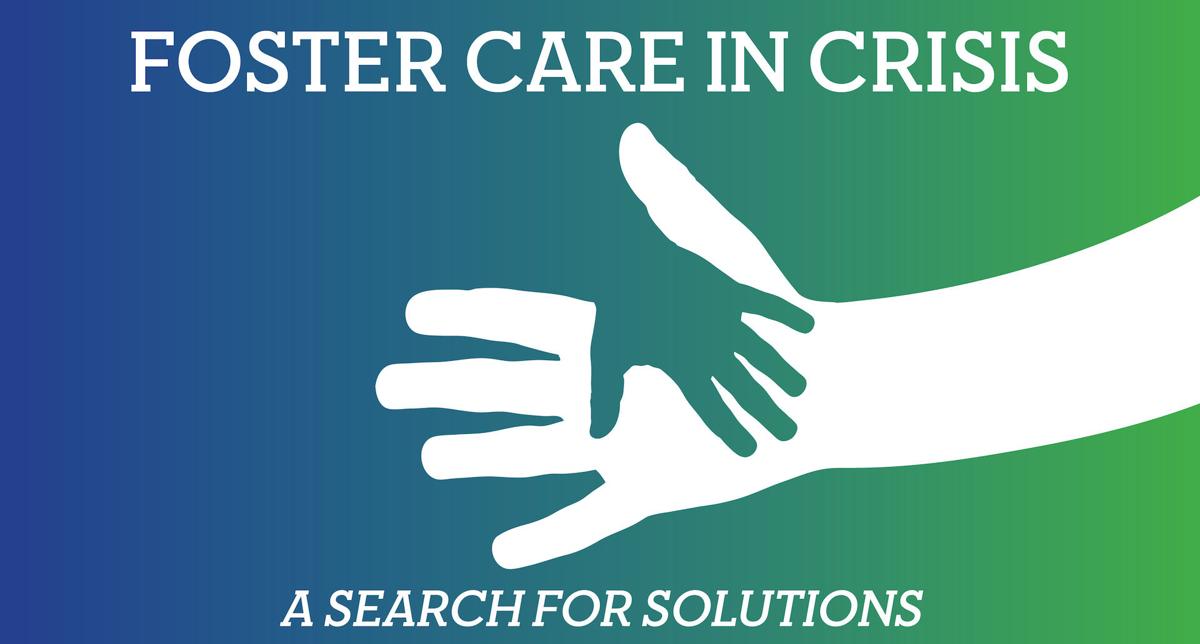 Church of the City Pastor Darren Whitehead and his wife, Brandy, believe the faith community plays a critical role in the foster care system.

Putting faith in the system

Not long after Darren and Brandy Whitehead founded Church of the City in Franklin and several other locations, they began to realize an opportunity for a new ministry.

The couple started learning more about the nationwide issue of foster care and how there were not enough families available to offer homes to the thousands of foster children, and that concern was prevalent as well in one of the country’s wealthiest counties: Williamson. The Whiteheads sensed their church, which has a total of around 6,000 members at its main campus on Murfreesboro Road in Franklin and its six other locations in the Nashville area and in New York City, was an ideal outlet for helping to solve the foster care crisis.

“The church — the scale of the church, the geography of the church — is uniquely positioned to be able to be the answer to caring for these vulnerable children,” Pastor Darren Whitehead said as led a panel discussion on the topic during a Church of the City service earlier this year. “Research shows that Christians — churchgoers — are more than twice as likely to foster or adopt when they hear about the need. The reality is that a lot of people just don’t know about the need.”

And that is where churches play an integral role, according to many in the realm of the state’s foster care system. The faith community, in fact, is one of the four spheres of support implemented by the Franklin-based nonprofit Tennessee Kids Belong, whose mission is to empower and equip community leaders to end the foster care crisis in Tennessee.

Pointing to Church of the City’s ministry as the beacon, the TKB staff is engaging churches throughout the state to get involved on some level in addressing the issue of foster care.

“There are so many churches in Williamson County that not only have a heart for [foster children and families], but are also doing something about that.”

A Christmas party and a safe room

At Christ Community Church in Franklin, for instance, members of the congregation have been involved in foster care support since 2011 and have hosted an annual Christmas party for foster families in Williamson County for the past three years. Children get together with their social worker to present a wish list they would like as gifts at Christmas, and those will be distributed at the party.

“It’s grown each year,” said Eva Boger, one of the coordinators for the church’s foster care ministry. “Last year we had about 20 families at the party, and this year we’ve already heard from 10 families saying they will attend.

“Our goal is to not just have a party at Christmastime, but to get to know some of the foster families so that during the year they can also reach out to Christ Community for whatever needs they might have.”

Meanwhile, the Tennessee Department of Children’s Services has partnered with Thompson’s Station Church in southern Williamson County for the use of a renovated house on campus that serves as a safe room for foster children that have come into custody of DCS. In addition to the safe room, where the children can wait temporarily in a comfortable space while DCS staff completes paperwork, the house includes a couple of offices, a family visitation room and a garage that serves as a large donation closet for items that can be used by the children.

“It’s a really wonderful partnership that we have with that community,” said Lisa Brookover, administrator for the DCS Mid-Cumberland Region. “They built that for us about a year ago. It was built totally on donations.

“We trained about 40 of their church members as volunteers to become approved for DCS. So if we have staff that have children that are over there waiting, ... volunteers can play with them and watch over them while the DCS worker may be doing some paperwork during those first few hours.”

‘It’s kind of our heartbeat’

Church of the City has been building its foster care ministry since about the time it opened its main campus in 2015 after merging with the former People’s Church. Brandy Whitehead has years of experience as a social worker and has advocated for vulnerable children for some time. Pastor Darren speaks to the issue of foster care both outside and inside the church, working with other churches and government entities and often including the subject in his sermons.

As a result, the church is now attracting an increasing number of families who share a passion for fostering and adopting.

“I think a lot of people who have a heart for fostering or adopting come here because of [the church’s commitment],” Brandy Whitehead said. “It’s kind of our heartbeat.

“We did a compassion series in 2015, and that kind of shined a light on foster care to say, look at this problem in our area. We have kids that need homes.”

Church of the City works directly with DCS in hosting PATH (Parents as Tender Healers) classes three times a year. These are seven-week courses that prospective foster parents must complete as part of their requirements. The church has also implemented a wrap around ministry that is part of its pastoral care team that supports foster and adoptive families through several means. The church’s Spring Hill campus has a wrap around closet for storing needed items for the ministry.

“We’re trying to get people in the church who don’t necessarily feel called or ready to adopt or foster, but who want to do something to help,” said Carla Hendricks, wrap around coordinator for Church of the City. “They will say they really have a heart to foster, but circumstances prevent it. So this is a way for them to get involved in a supportive way.”

Support, indeed, is a key role for the faith community, Printz said.

“We kind of guide a church on how to recruit foster families and then how to support those families,” she said. “I think it’s irresponsible to recruit a foster family if we’re not ready to support them as well. They’re just going to burn out, they’re going to get in over their heads. It’s a lot to do by yourself. …

“We know it’s a big commitment for churches, but churches are stepping up and getting involved and at the very least learning about it and becoming aware.”