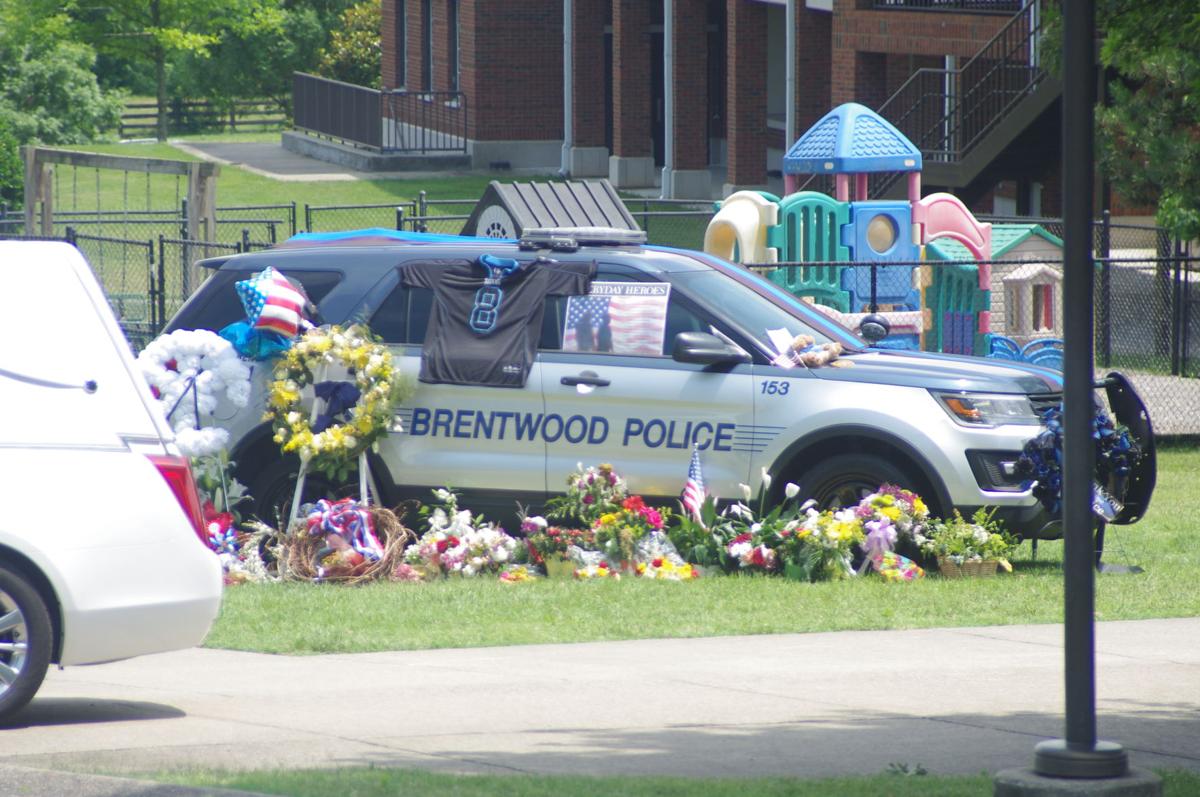 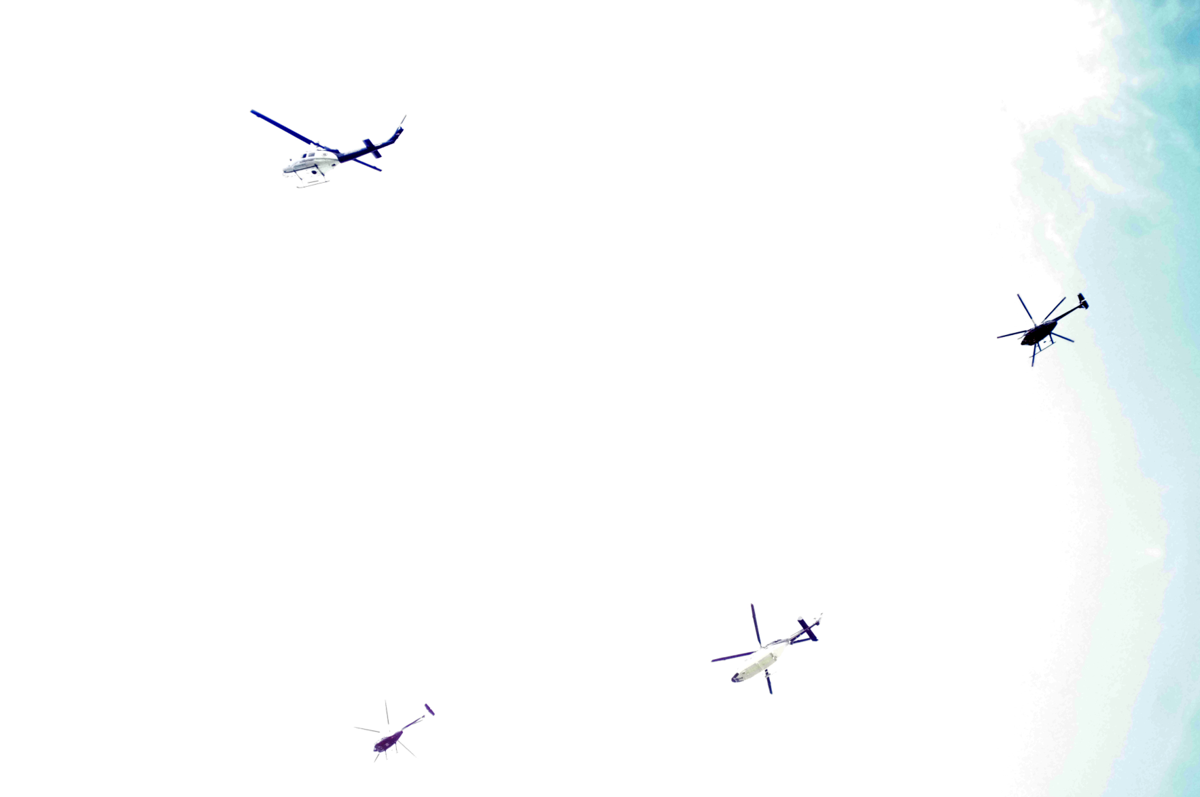 Four helicopters fly over the funeral procession in honor of Officer Destin Legieza. 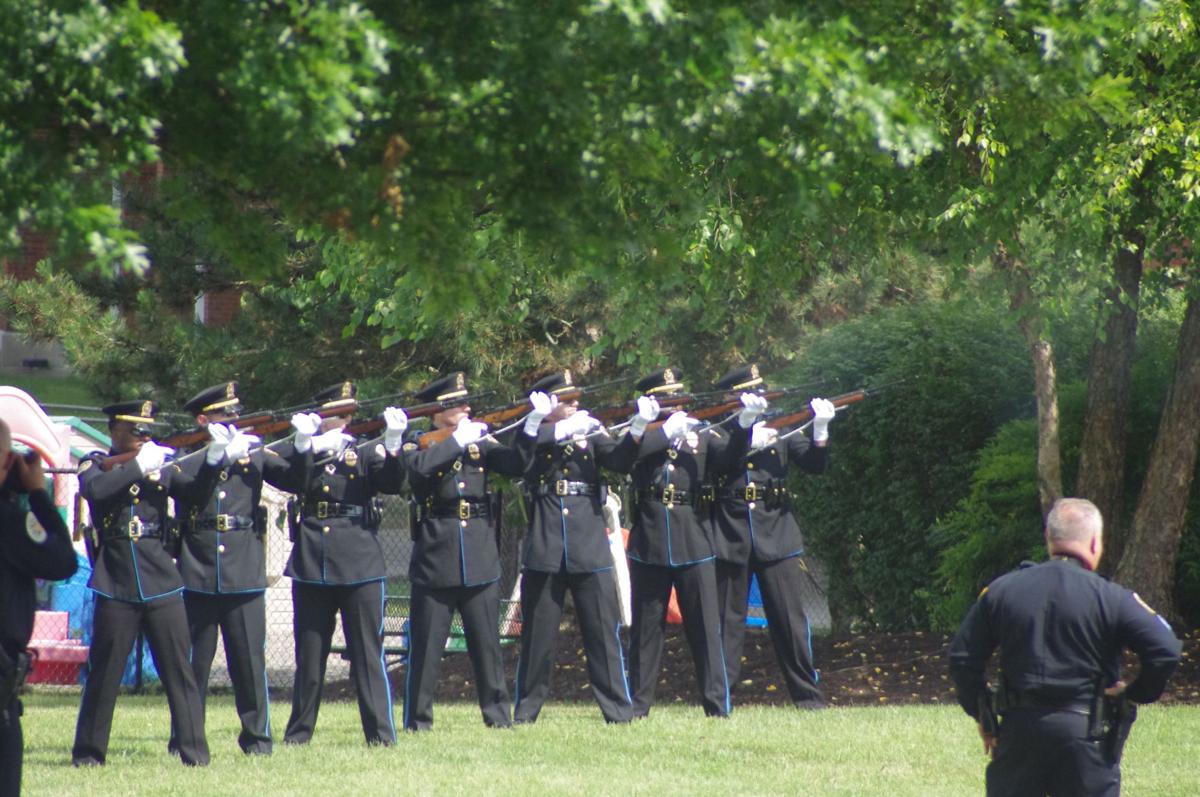 At the ClearView Baptist Church in Franklin on Wednesday, Brentwood Police Chief Jeff Hughes did his best to balance the tragedy that came with the loss of Officer Destin Legieza through fond memories of the highly-regarded officer.

Legieza, who was killed in a fatal vehicle accident early Thursday morning on June 18, had joined the Brentwood Police Department in February of 2015.

Legieza’s potential as an officer was seen by the department almost immediately; he was named officer of the year in 2016 by the Brentwood Morning Rotary Club and was awarded the Chief’s Sheepdog Award for Outstanding Police Work in 2017.

Recently, Legieza was also selected to join the Criminal Investigations Division of the department, but had not yet begun that training due to his untimely passing.

Speaking to family, friends and fellow police officers at Legieza’s funeral, Hughes explained how the fallen officer exemplified everything the Brentwood Police Department stood for.

“Our department’s emphasis is on public service; we seek out applicants that possess a guardian mindset and those that have a servant heart,” Hughes said.

“On February the 16, 2015, Destin Legieza joined the Brentwood Police Department, and trust me when I tell you, Destin possessed every quality, characteristic and trait that we were looking for in a Brentwood police officer.”

“My name is Scott Willey, and Destin Legieza is my friend and my brother,” Willey said.

“An old man in Texas whom I love said to me about death: ‘the young may, but the old must.’ King Solomon in the book of Ecclesiastes in the Bible said it another way: ‘it is better to go to a house of mourning than it is to a house of feasting, for death is the destiny of every man, and the living ought to take it to heart.’”

“Right now, I can tell you that it certainly does not feel better to be in a house of mourning. But I believe that God has something to say about the man He created and gave His life for while we are here honoring his memory.”

Willey was hired by the Brentwood Police Department alongside Legieza, and said the only thing that eclipsed Legieza’s consideration for others was consideration for his own performance - a quality, Willey argued, was among his greatest strengths.

Drawing on events unfolding across the country, Willey also expressed that Legieza’s untimely passing, while painful, could also be interpreted as a message from God, one that pointed to the role law enforcement plays in society.

“Your strength [and] love for each other is on full display to our community, to our state, and even to our nation,” Willey said.

“The enemy in the year 2020 is trying to convince the sheep we guard that the sheepdog is actually the wolf, but God is speaking a better word through Destin’s death. The truth is being proclaimed, that we protect the sheep because of love - love is not a feeling, it is doing what is best for others, often regardless of our feelings. 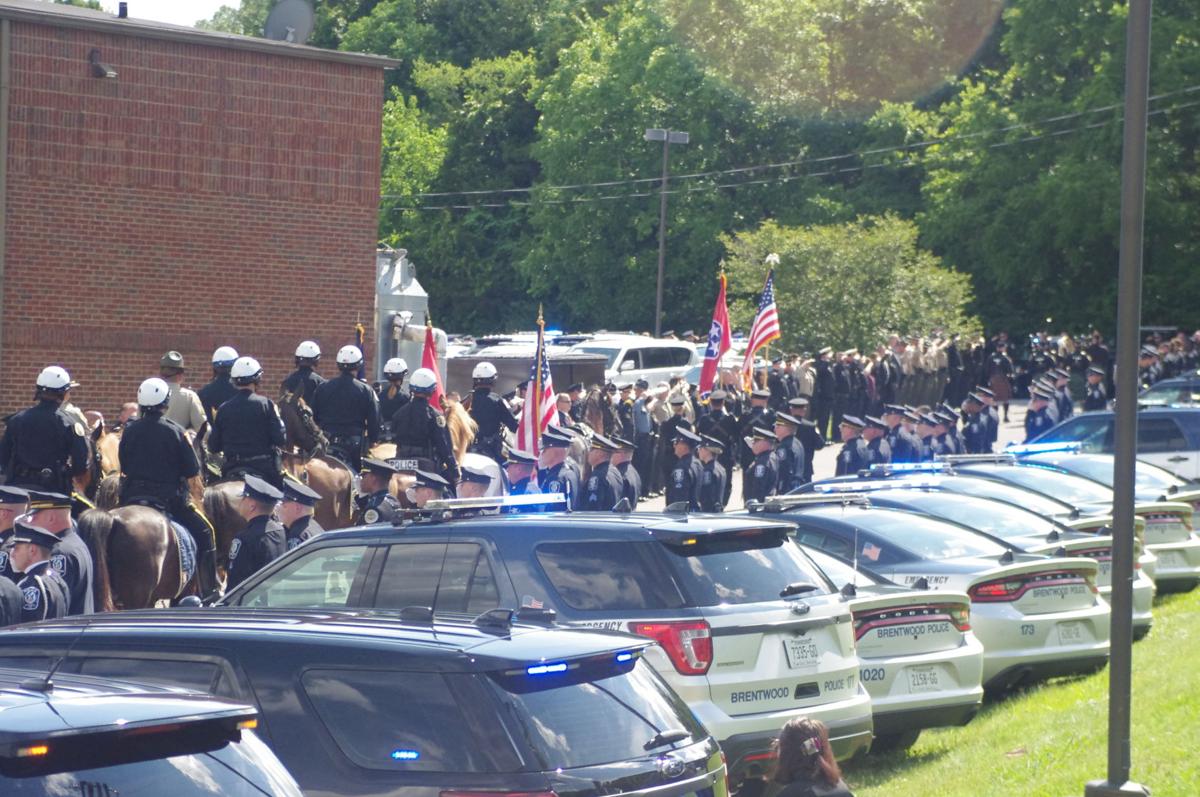 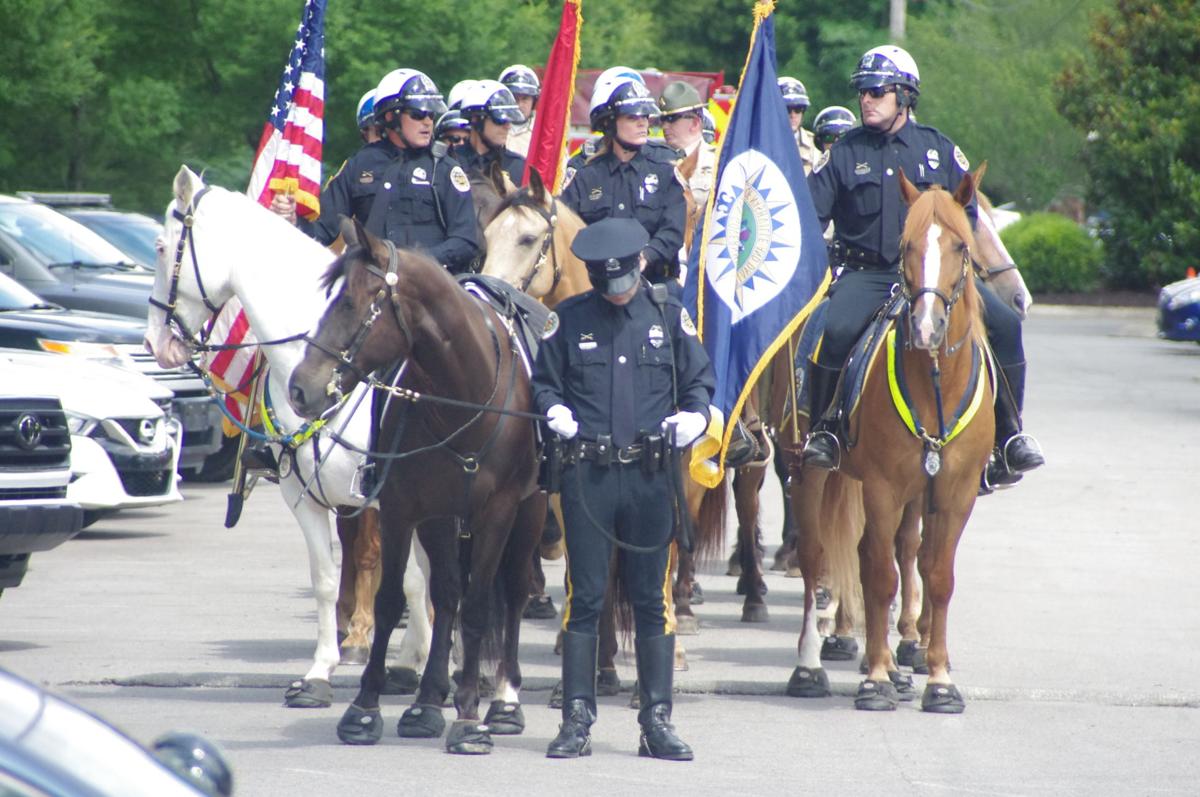 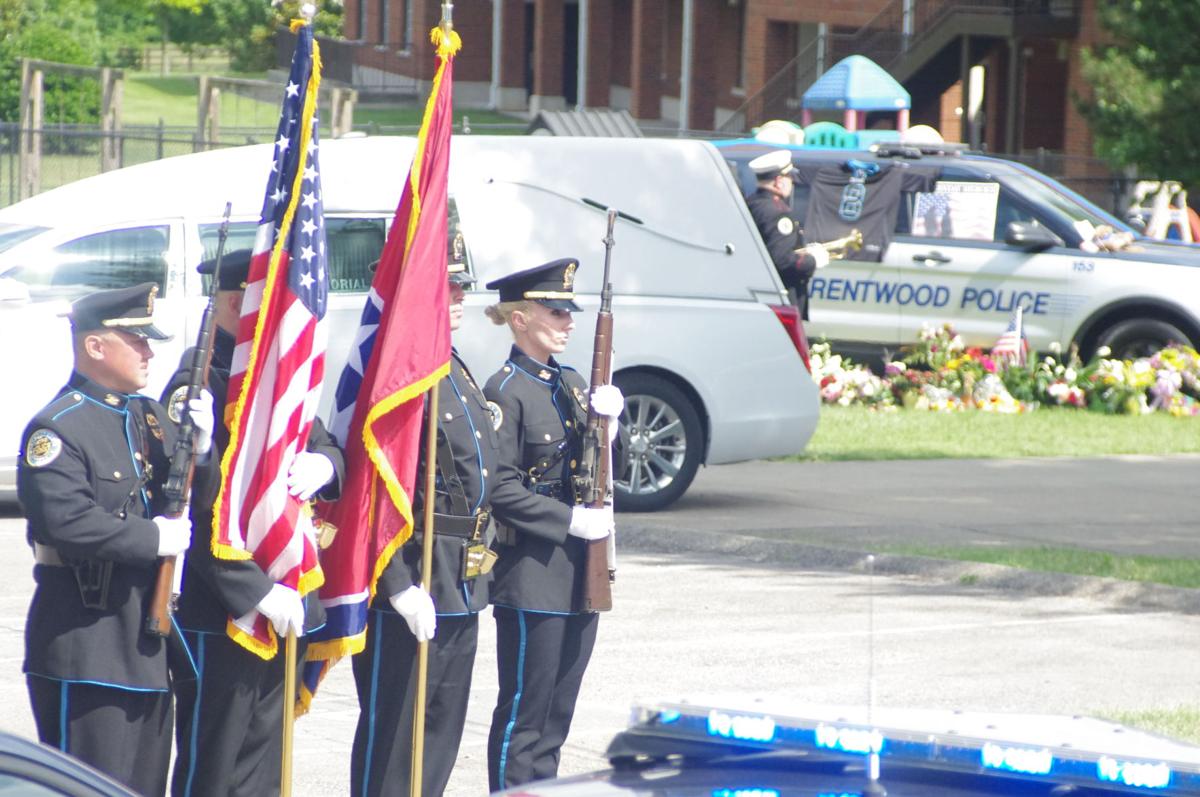 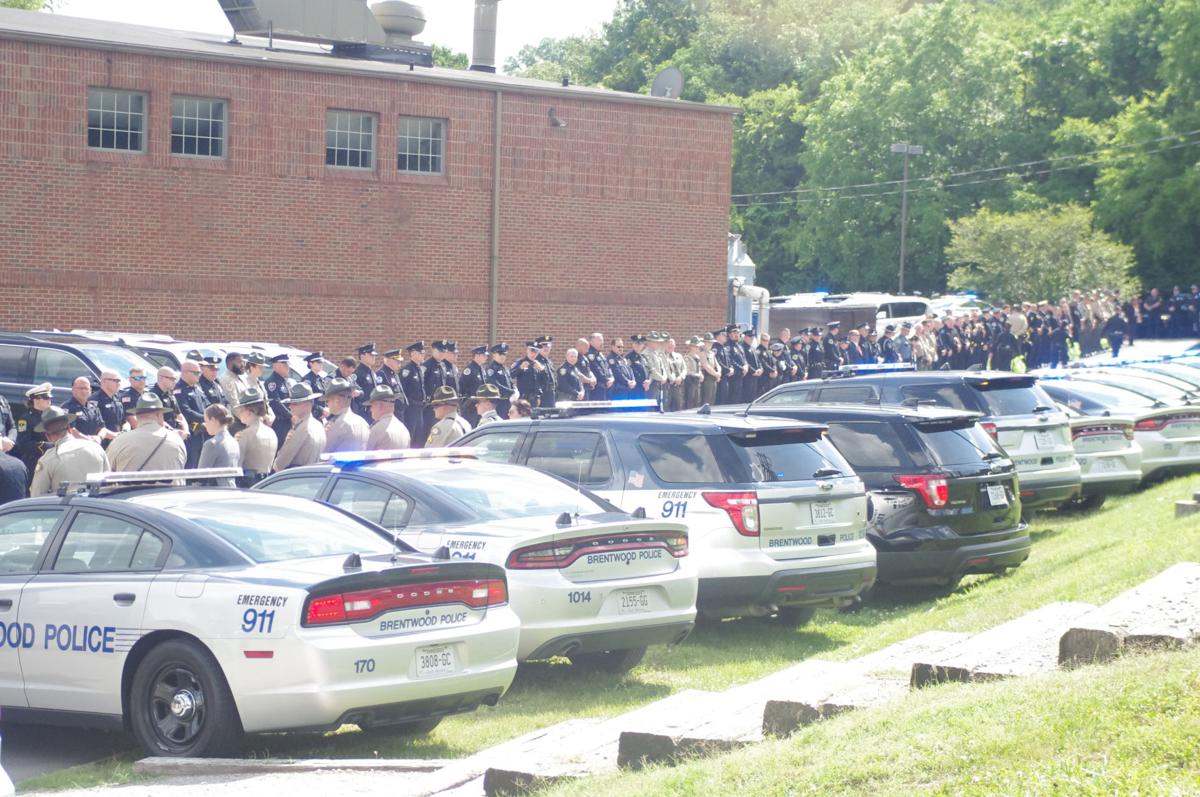 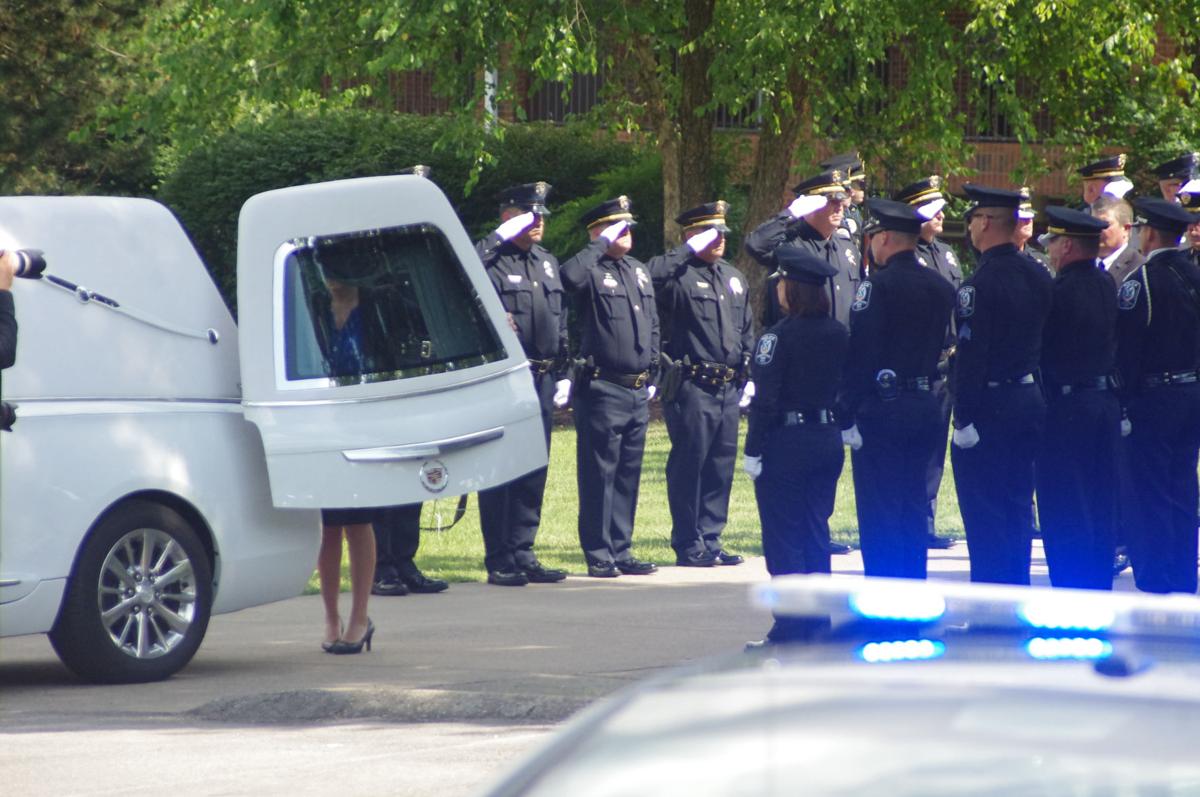 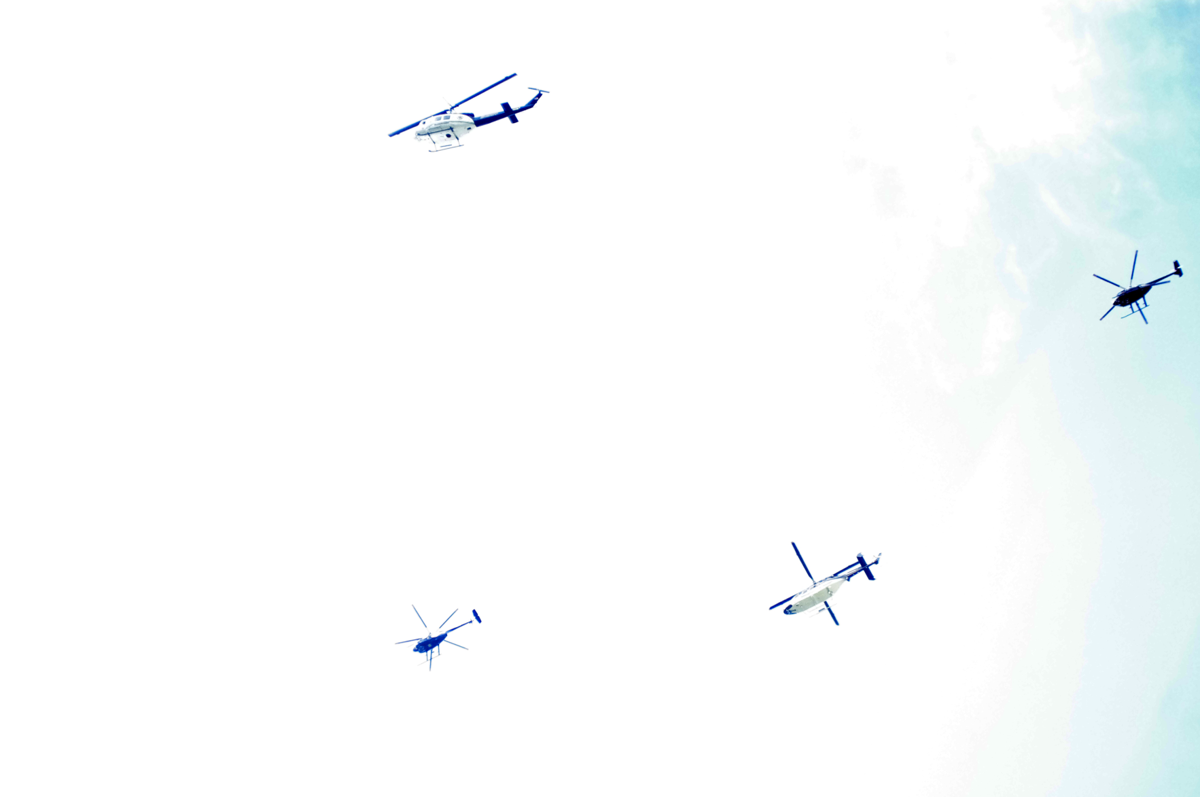 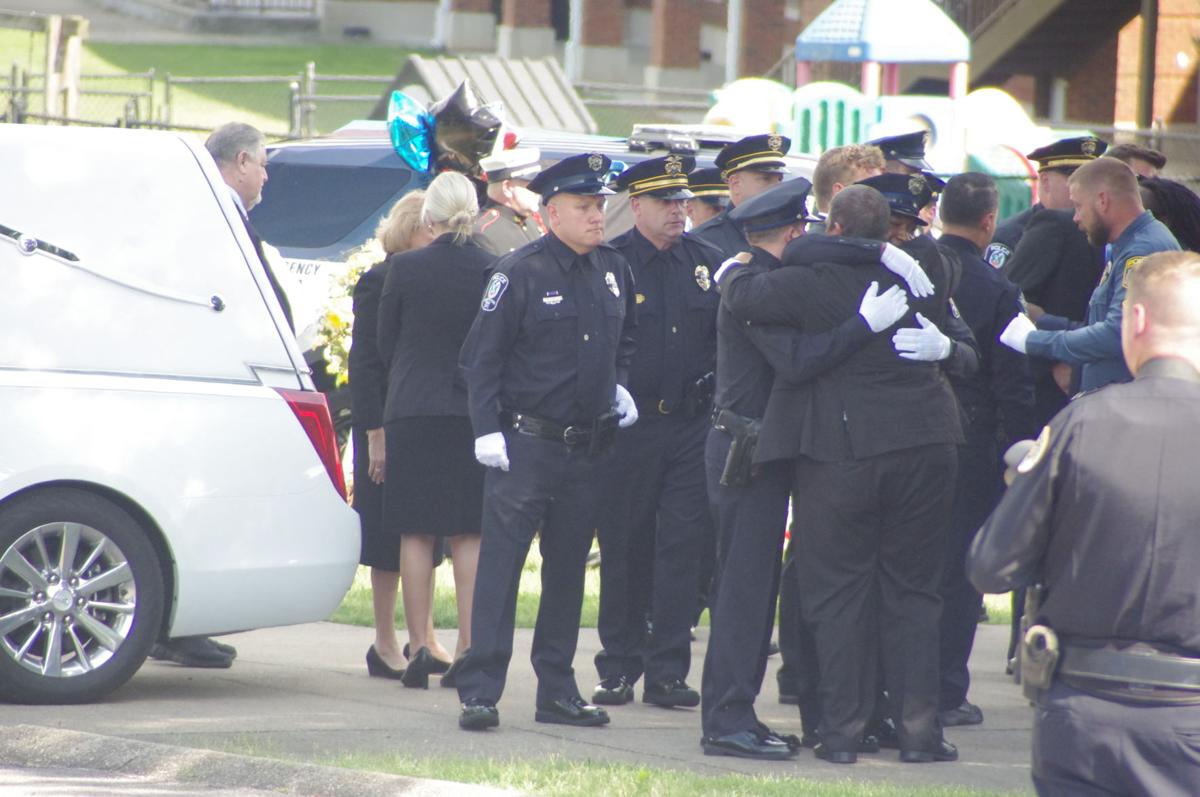 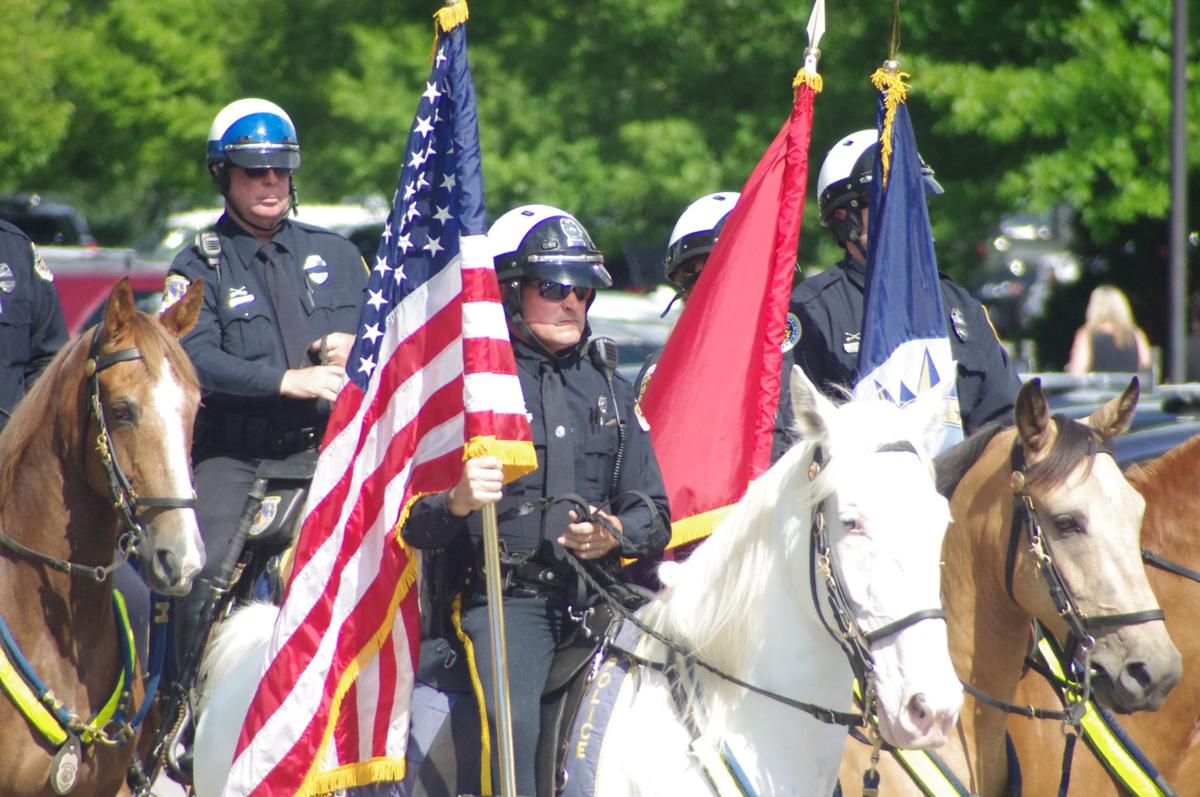 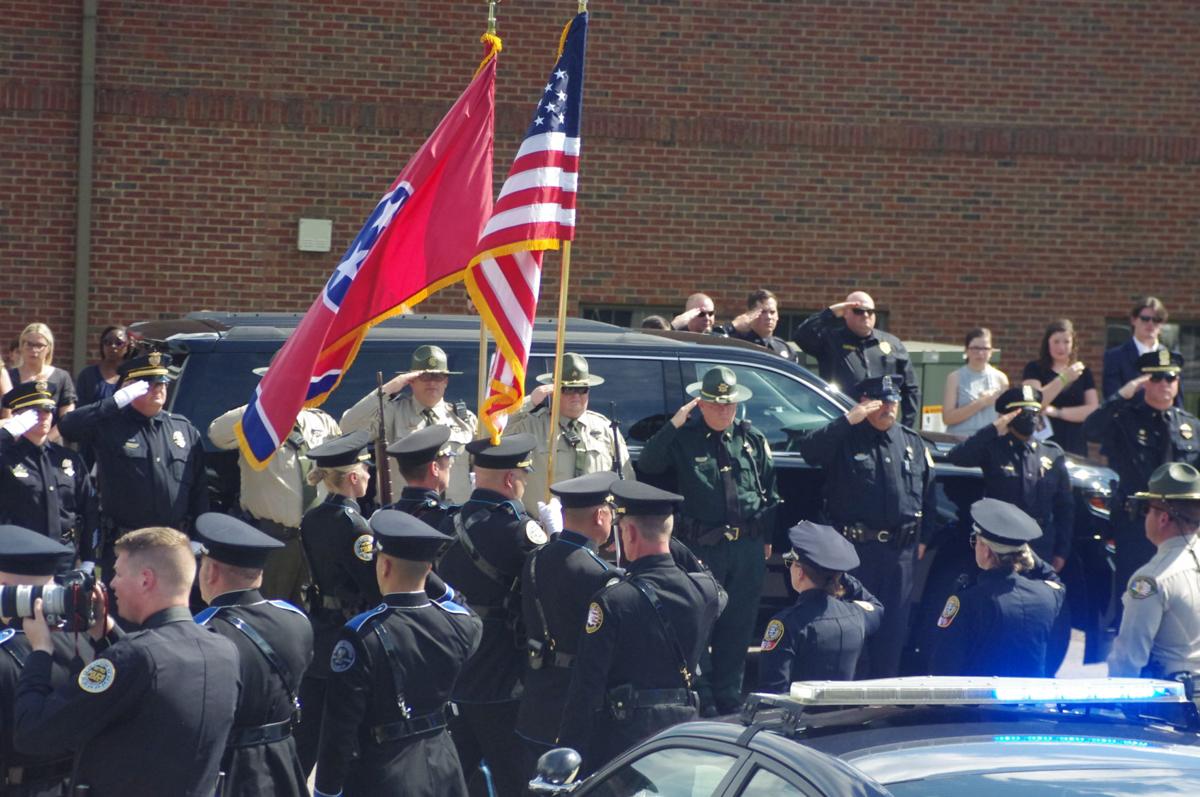