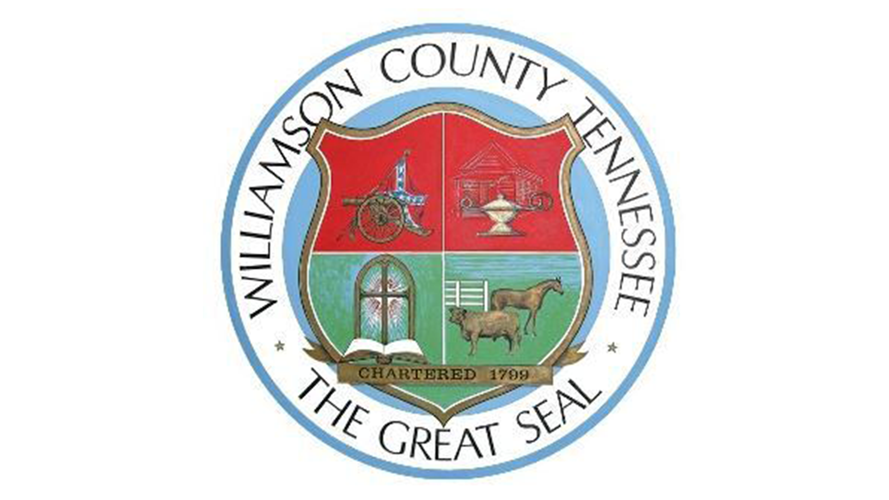 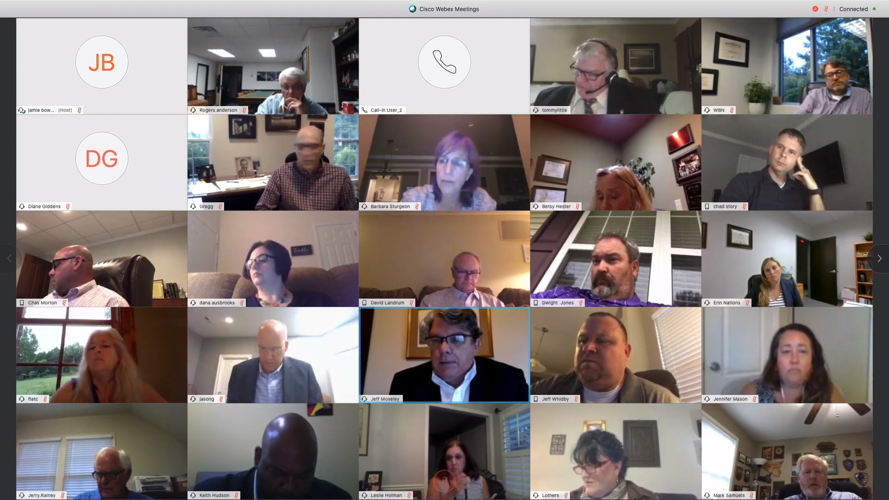 The Williamson County Commission holds its monthly meeting virtually in light of the ongoing coronavirus pandemic. 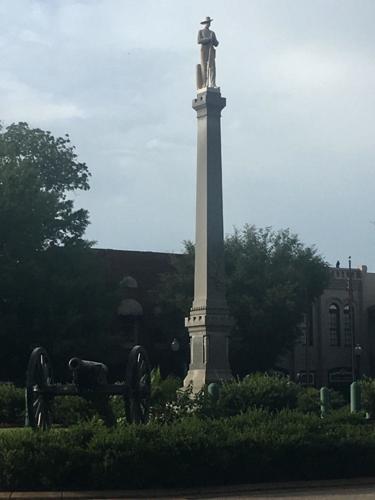 On Sunday, Nolensville resident and teacher Jocelyn Taylor saw something she hadn’t noticed before about Williamson County’s official seal.

On the upper left section, the seals depicts a Confederate flag resting atop a cannon, which, according to the Williamson County government website, symbolizes “the rich history in the county.”

Upon further research, details about the seal’s adoption led Taylor to question the intentions behind its design. The next day, Taylor made a social media post calling for the flag’s removal, encouraging others to reach out to Williamson County commissioners to do the same.

By that evening, Taylor’s post had gained enough traction to get the attention of county commissioners, who during their monthly meeting Monday night discussed what the process of altering the county seal would even look like, were such a measure to have any support.

While Williamson County was incorporated all the way back in 1799, the official seal wasn’t adopted until July of 1968. The seal was designed by county historian Virginia Bowman and renowned journalist James Armistead, who have both since passed away in 2018 and 2002, respectively.

Symbols of the Confederacy in public spaces

A study conducted by the Southern Poverty Law Center, a nonprofit civil rights advocacy organization, found that there are at least 1,503 symbols of the Confederacy in public spaces, 700 of which are monuments or statues on public property.

That same study analyzed when said symbols were erected or dedicated. While the first wave of Confederate monuments came on the tail end of the Civil War, the two largest spikes by far were seen during two periods: the late 19th and early 20th centuries amidst the adoption of Jim Crow laws and from 1954-1968 during the height of the Civil Rights movement.

“There are other ways for us to preserve our history”

“When I found out that the seal was not adopted until 1968, that to me said a lot about what the intentions were of including that symbol in the seal, given the history of Middle Tennessee,” Taylor told the Home Page.

“As the parent of black children, I'm willing to stand up and say I think it's wrong. I think there are other ways for us to preserve our history other than having to display that symbol in public places.”

After sharing her initial post online, Taylor said that she had been met with a wave of feedback; some of it positive, but a majority of it negative. Nevertheless, Taylor pursued what she said she felt was right and emailed all 24 Williamson County commissioners calling for the flag’s removal.

“We need to recognize that that particular part of our history is shameful, and especially right now with all of the stuff that's going on where systemic racism is being brought to light,” Taylor continued.

“This is a fairly simple thing that can be done to show that we, as a community, have come further than that. Whether or not you agree with the fact that that flag symbolizes racism, it seems to me that as a community that wants to sell ourselves as being welcoming to all, [you would be willing to take it down] if it's something that invokes so many negative emotions in people.”

The process of altering the county seal

During the meeting of county commissioners Monday, Commissioner Jennifer Mason asked what the process of altering the county seal would look like, after receiving “quite a few emails” about it from concerned citizens.

Moseley did say that were the county commission to support altering the county seal, commissioners could draft a resolution recommending the Tennessee Historic Commission approve the alteration, initiating the process from the local level.

While Taylor stood firm in her belief that such a symbol was unbecoming of Williamson County and all it stands for, one thing she hoped would come from speaking out, she said, was the beginning of a “real conversation.”

“As long as we're yelling at each other from across the room, we're never going to make any progress,” Taylor wrote.

“But if we can sit down with each other and have conversations — even if they're on hard topics — that's how progress is made. Just because we disagree, doesn't mean that either of us is evil. It just means that we happen to disagree on this topic, and I can still recognize you as a valuable human being.”

Only one county commissioner immediately responded for comment, Commissioner Bert Chalfant, who wrote via email that he was not in favor of removing the Confederate flag from the county seal.

"I do not support removal of the flag," Chalfant wrote. "It is simply History!"