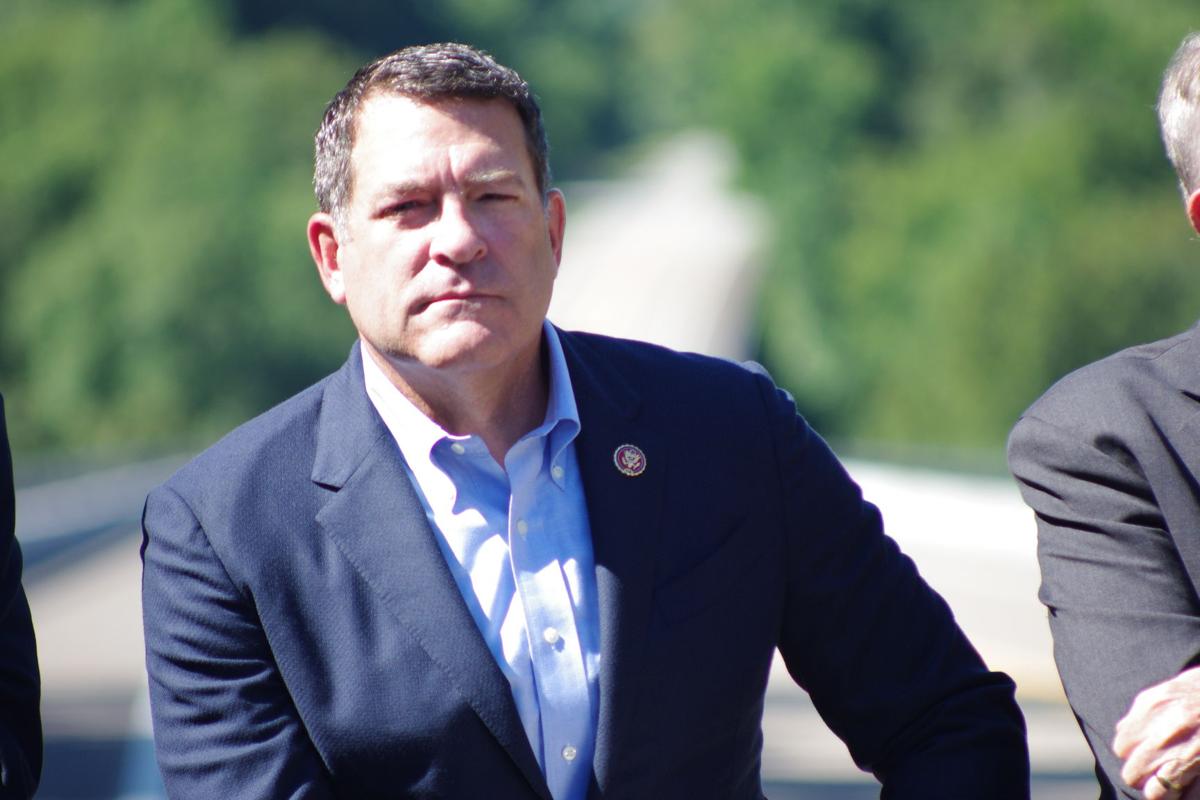 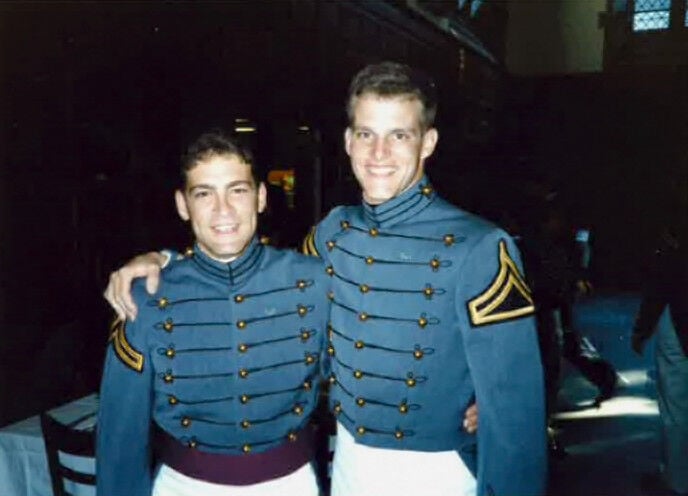 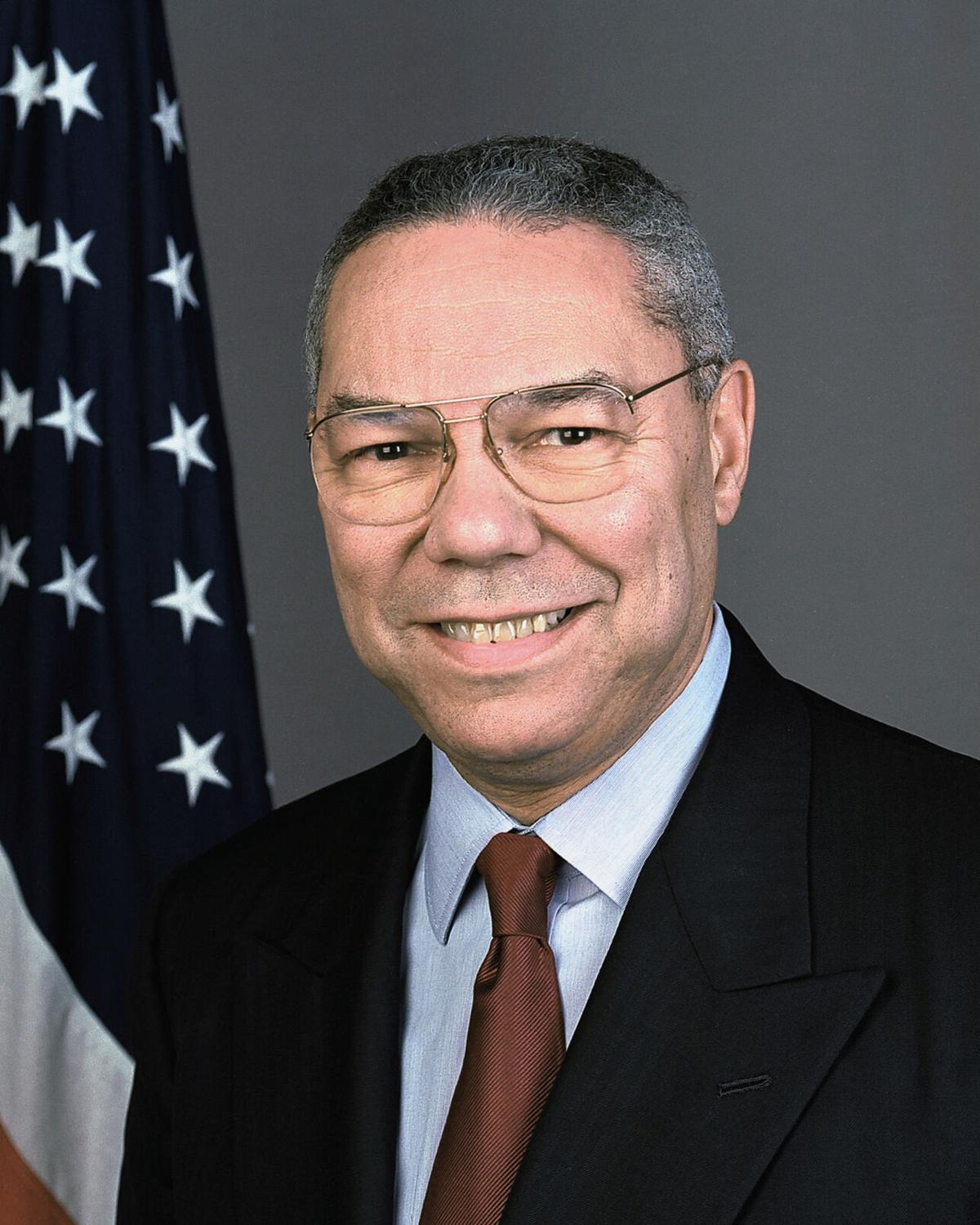 The death of former U.S. secretary of state Colin Powell earlier this week has sparked a wave of media coverage.

Congressman Mark Green, who represents Williamson County as part of Tennessee's 7th Congressional District, recalled on WSMV News 4 a moment he shared with the late Powell during his service in the U.S. Army.

"That's the kind of leader Colin Powell was"

A graduate of West Point, Green served as an infantry officer in the U.S. Army before deciding to attend medical school. Chosen to serve as a flight surgeon for the Army, Green also participated in Operation Red Dawn, the military operation that saw Saddam Hussein's capture in 2003.

It was during his military service, Green shared, that he had the opportunity to meet Powell face to face.

"Collin Powell came up and said 'where are the soldiers who were just doing the demonstration eating?,'" Green said.

"Of course the leadership said they're behind the motorpool eating field rations. Powell said 'well that's where I'm going to go eat,' and he got up from the table and went back with our troops and sat down and had an MRE — a meal ready to eat — with the troops. That's the kind of leader that Colin Powell was."

A native of New York City, Powell was the son of two Jamaican immigrants who first became involved with the military after participating in the ROTC program at the City College of New York, being commissioned as an Army second lieutenant after graduating.

Powell would go on to serve decades in the U.S. Army as a soldier, and in 1989 was promoted to the commander of the US Army Forces Command. Under the Bush administration in 2001, Powell was appointed as the 65th secretary of state, and would go on to play a pivotal role in the 2003 U.S. invasion of Iraq.

The vast majority of commentators have described Powell's legacy as one of strength and accomplishment; the Wall Street Journal calling him "a great man," and President Joe Biden him a "patriot of unmatched honor and dignity."

Those who were less celebratory of Powell's legacy, such as The Intercept's Peter Maass and The Independent's Andrew Buncombe, pointed to his infamous 76-minute speech to the United Nations in 2003 in which Powell knowingly presented false, fabricated and misleading information in an attempt to justify invading Iraq.

Estimations as to the Iraq War death toll range from 151,000 to more than 1 million, including thousands of American soldiers.