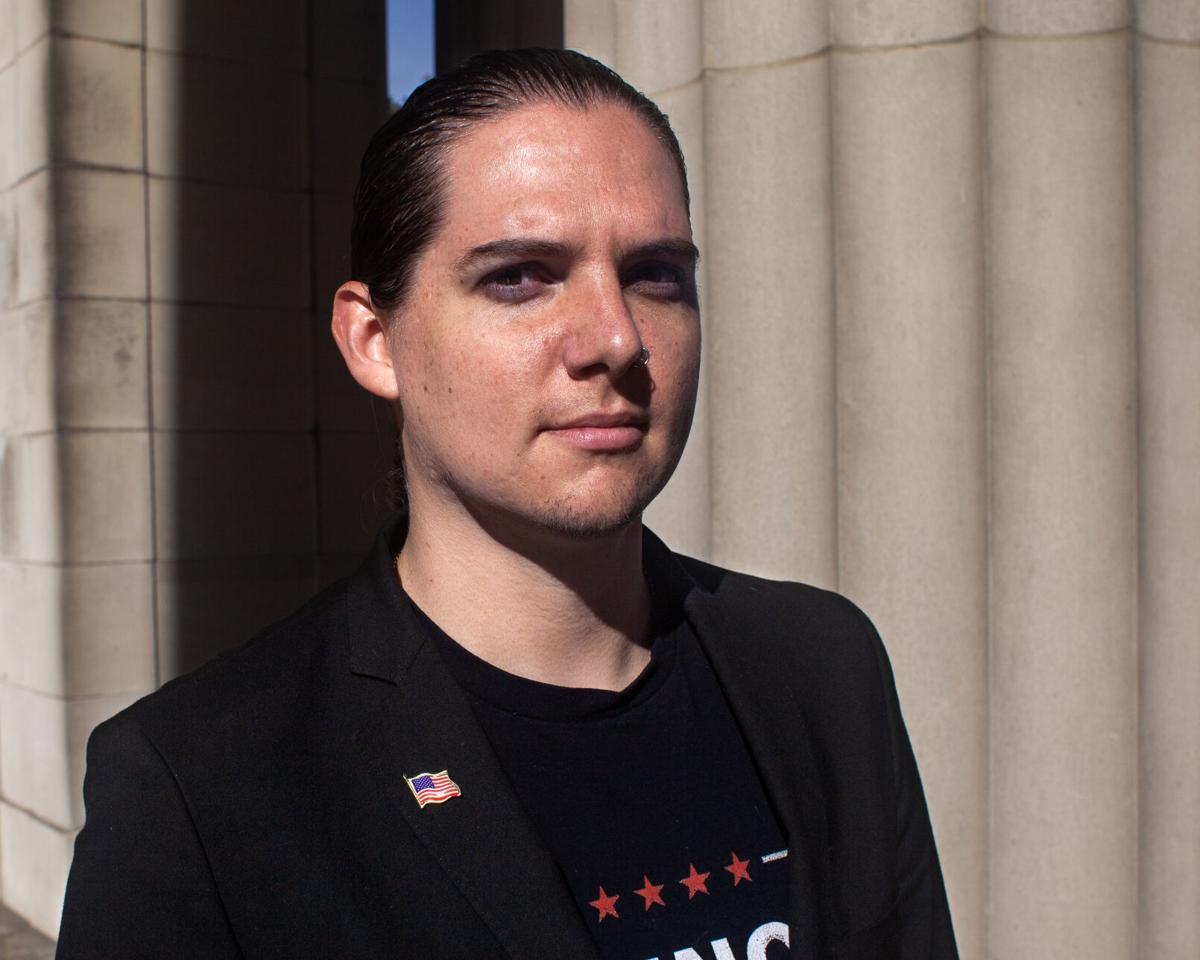 Robby Starbuck, who is also running to unseat Rep. John Cooper, is a Franklin resident, conservative media figure and Hollywood director and producer. 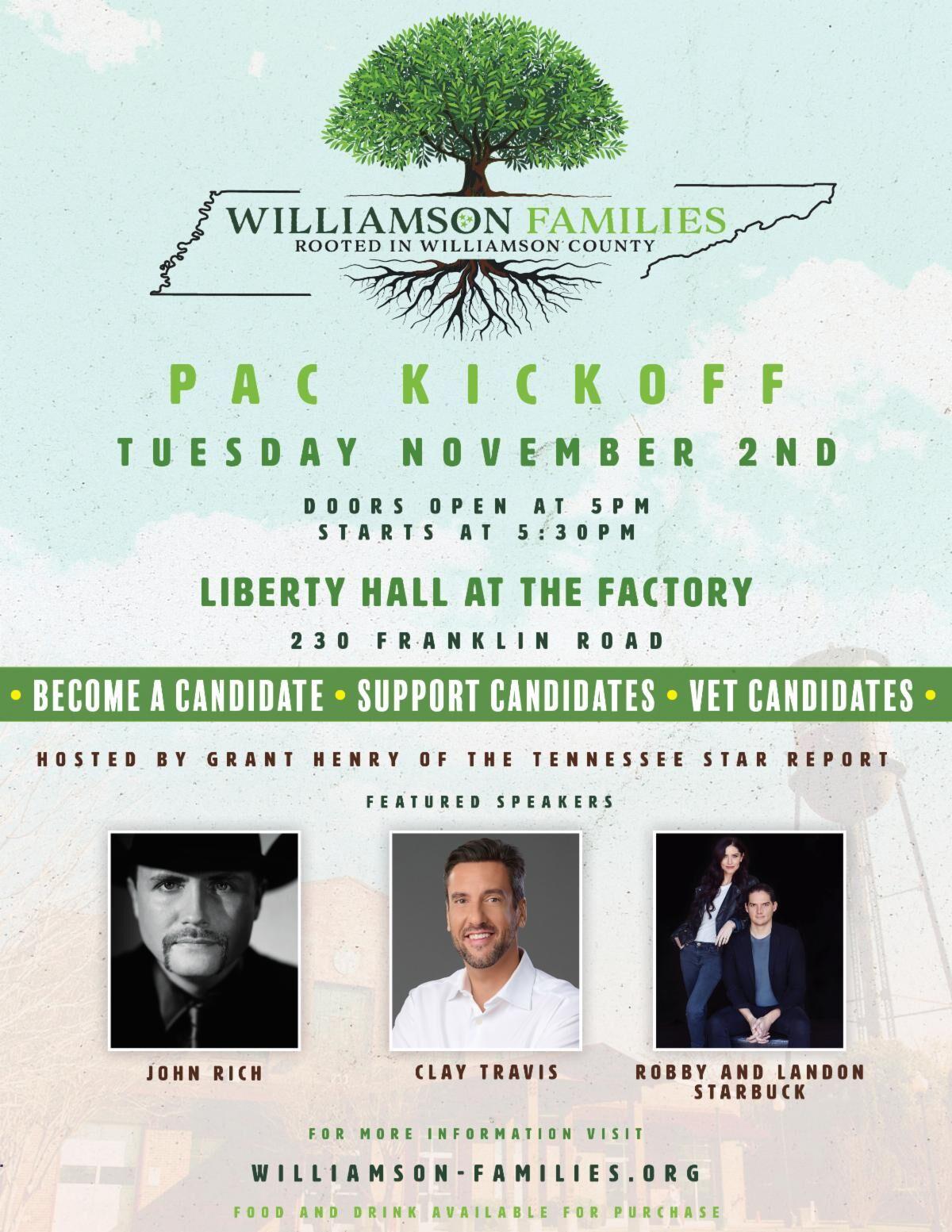 The recently launched political action committee Williamson Families will be holding a kickoff event in Franklin on Tuesday, with conservative figures Clay Travis, Robby Starbuck and Landon Starbuck set to be the event's featured speakers.

Country music singer John Rich will also perform during the event, which is scheduled to take place at Liberty Hall in the Factory at Franklin between 5:30-8:30 p.m. The event is free to attend and will have food and drinks available for purchase.

Chaired by Franklin resident Robin Steenman, who pulled her daughter out of Williamson County Schools in 2020 due to the district's mask mandate, the newly formed Williamson Families PAC is focused on preserving Williamson County's "Judeo-Christian values that are the foundation of the county."

Robby Starbuck is a film director who has worked with such high-profile artists as Snoop Dogg and Smashing Pumpkins, though has become a prominent conservative voice in the Williamson County community over the past few years, announcing a bid to unseat U.S. Rep. Jim Cooper earlier this year.