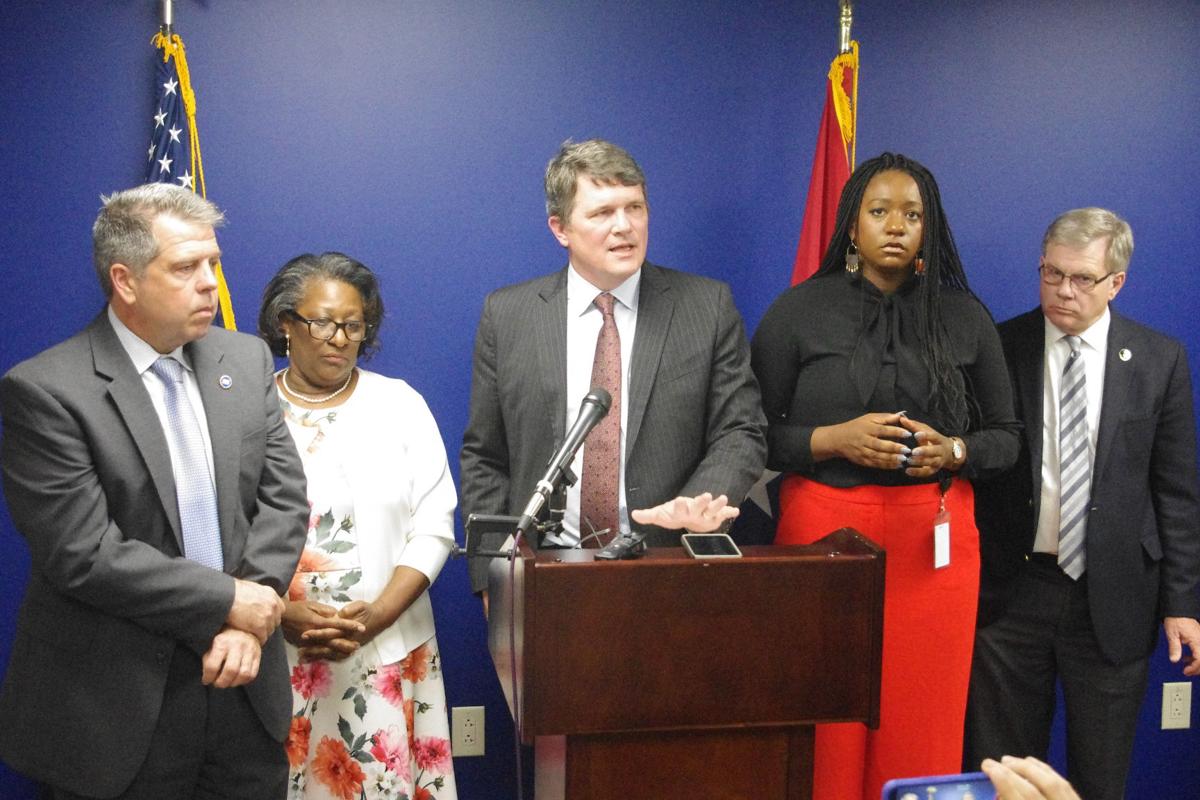 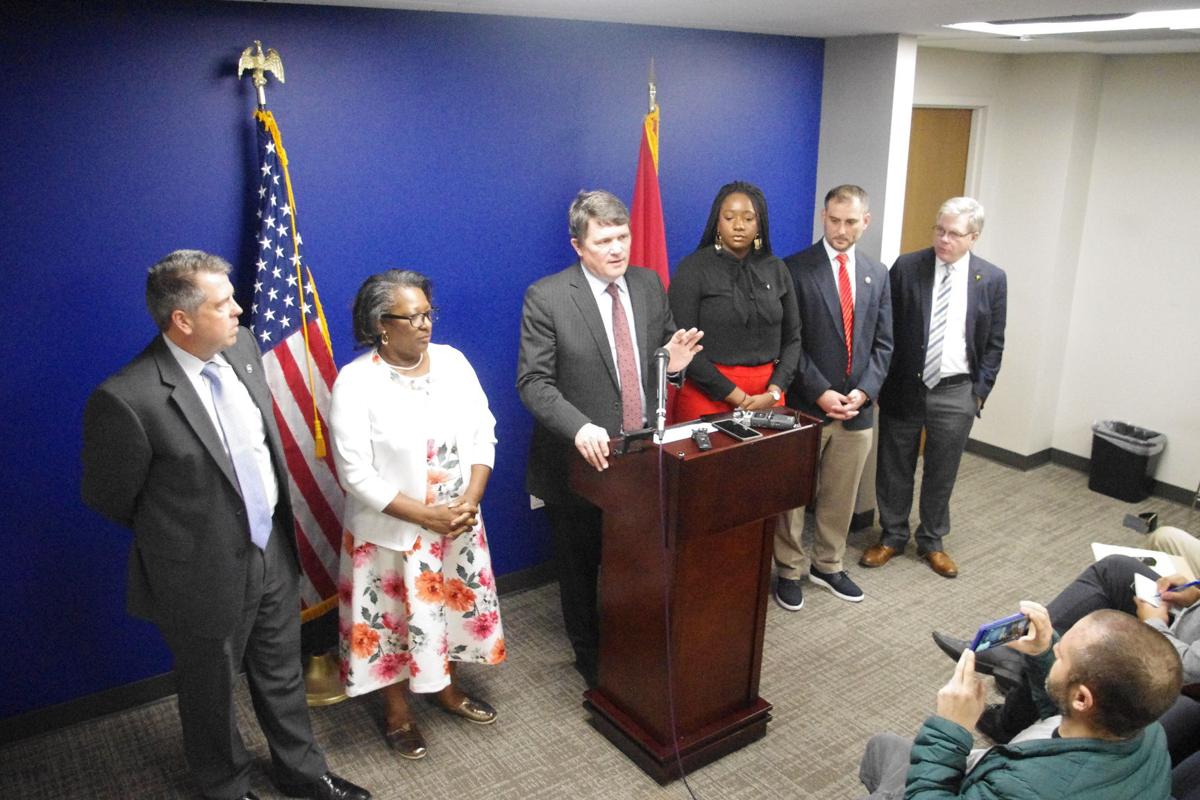 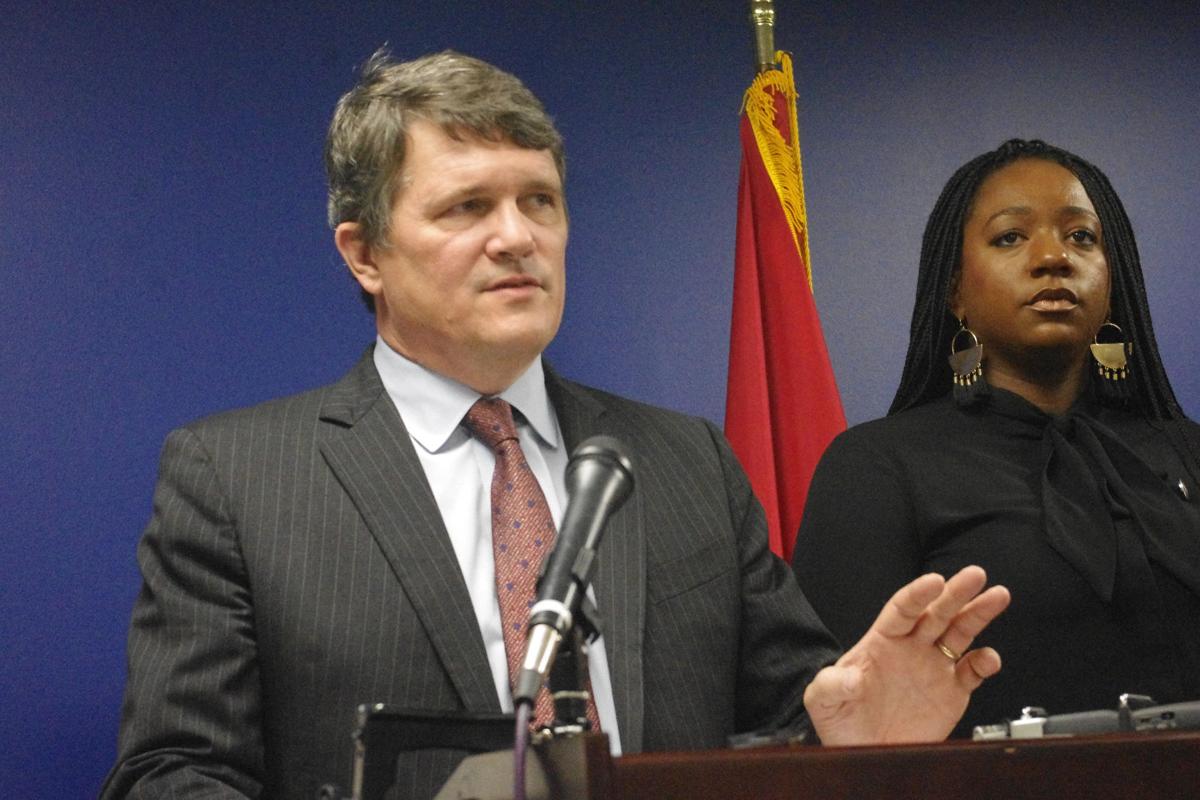 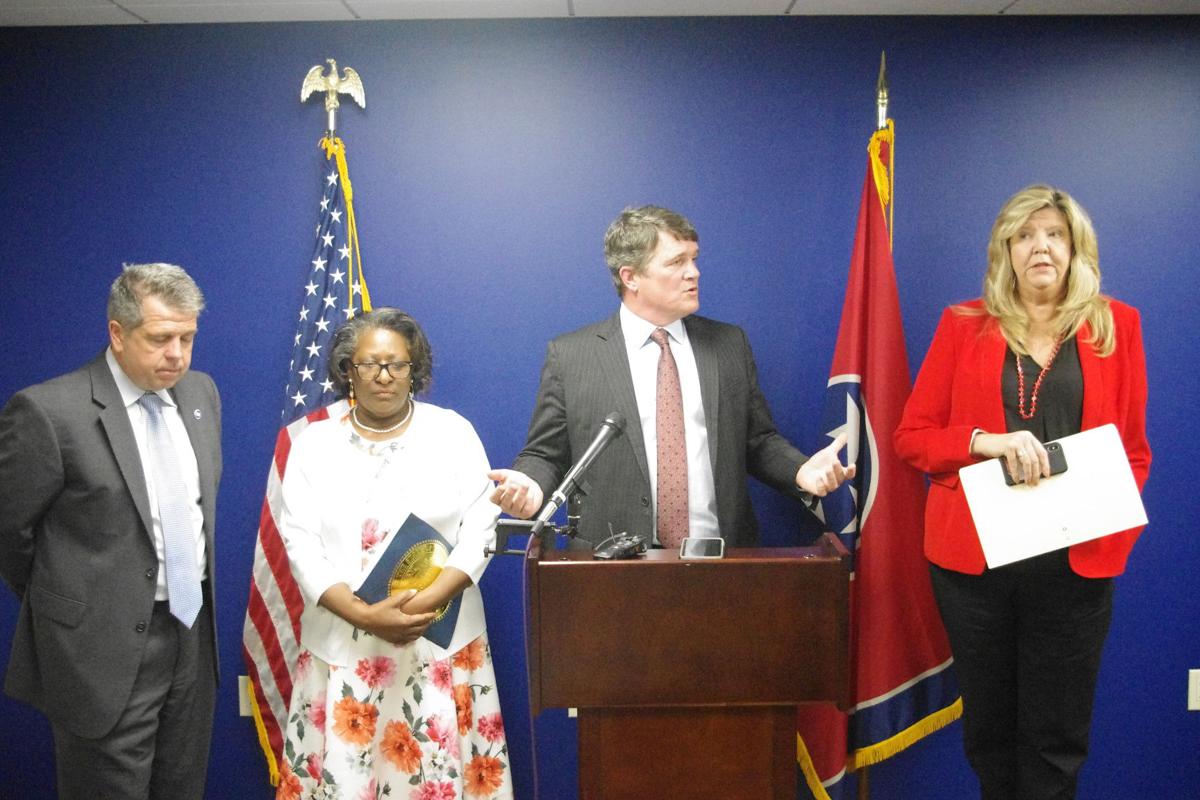 As of Monday, Middle Tennessee has seen four confirmed cases of COVID-19; more commonly referred to as coronavirus.

The first confirmed case in the state was that of a 44 year-old Williamson County man — Williamson Medical Center said today that no visitors are allowed to the hospital and that they would not be testing people who did not exhibit symptoms of the virus.

Despite being declared a “Public Health Emergency of International Concern” by the World Health Organization, the Williamson County Health Department currently offers no testing for coronavirus, and instead refers callers to a coronavirus public information line that, more often than not, leads to a busy signal.

While the Home Page verified this by calling the hotline six times (and received a busy signal each time), the lack of a response was actually highlighted by Democratic State Rep. Mike Stewart, where on Monday in the Cordell Hull State Office Building in Nashville called on Gov. Bill Lee’s administration to act quickly in developing an appropriate and comprehensive response to what he called a “healthcare emergency.”

“There is grave concern that the commissioner of health and the administration are not being transparent — they do not apparently have a comprehensive plan, and they are not responding to this healthcare emergency that is consistent with the threat to the state of Tennessee,” Stewart told reporters. “The coronavirus is a severe threat as we've seen to every man, woman and child in this state, and we need to treat it as the emergency that it is.”

Stewart went on to list a number of examples that he believed illustrated the state’s poor response to the outbreak of the state’s first cases of coronavirus.

First, Stewart pointed out that on the state Department of Health Website, the number of cases of coronavirus was listed as just one on Friday. As of Monday, that number has still only been updated to three cases, whereas there are four confirmed cases.

Second, after pressuring the state Department of Health to release more information for residents on how to get tested, the department released one statement on Twitter that directed Tennesseans to call a public information hotline — the same number that routinely leads to a busy signal.

And last, Stewart said he and his colleagues had called 25 different county health departments, asking them whether they had the capacity to test for coronavirus. Out of those 25, just three said that they did; Obion, Maury and Roane Counties, with each having a different standard as to who can be tested.

“Clearly, the Department of Health of the state of Tennessee is not coordinating with local health departments to develop a comprehensive, consistent plan,” Stewart said. “We cannot have a situation with something this serious where 20 different health departments give you 20 different responses when you call them about what should happen with coronavirus.”

To help alleviate what he and his colleagues considered a lack of transparency from state officials, Stewart said that they had forwarded 12 questions to Gov. Lee, asking such things as how many testing kits the state currently has, and whether or not the state has conducted an inventory of ventilators for those who face potentially fatal respiratory issues. Stewart said that he hopes to receive answers to those questions “by the end of the day.”

Stewart spoke in strong support of a new bill introduced on Thursday, House Bill 2915. Known as the “Coronavirus Public Protection Act,” the bill would “provide primary care to all uninsured citizens of [Tennessee] relative to the prevention and treatment of coronavirus.”

Introduced by Democratic Rep. John Windle of Livingston, the bill will likely reach the state House floor in the coming weeks.

“It is absurd that 60 days into this crisis, we do not have even a coherent testing protocol that our state has sent out to healthcare providers so that people in Memphis, people in Mountain City and people in Nashville are receiving the same treatment,” Stewart said. “This is a grave, grave health crisis threatening our state. It is clear from the Department of Health's half-responses and lack of updated information that they are not on top of this situation. The public deserves answers to these questions by the end of the day — it is that grave a situation.”