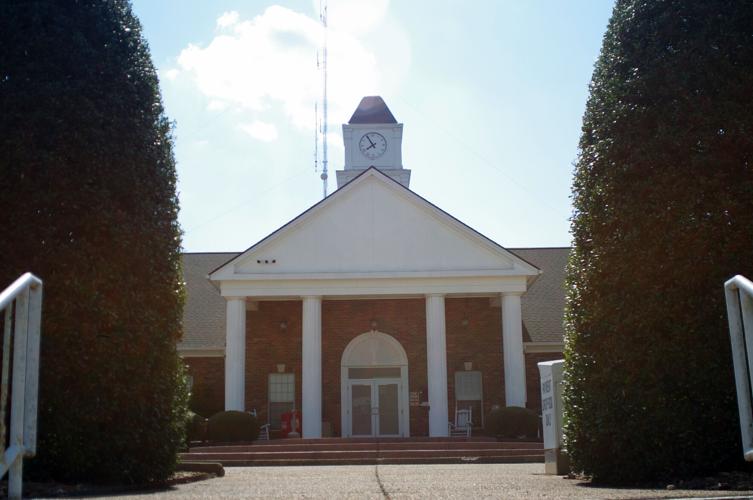 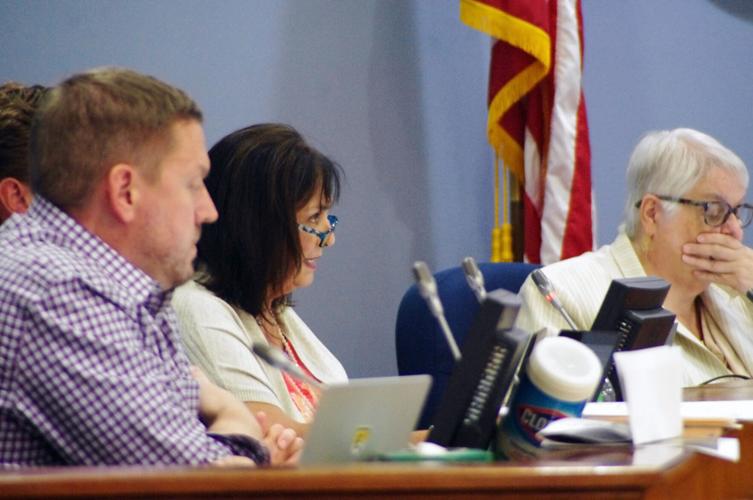 Alderman Hazel Nieves represents Spring Hill's Ward 4 on the Board of Mayor and Aldermen. 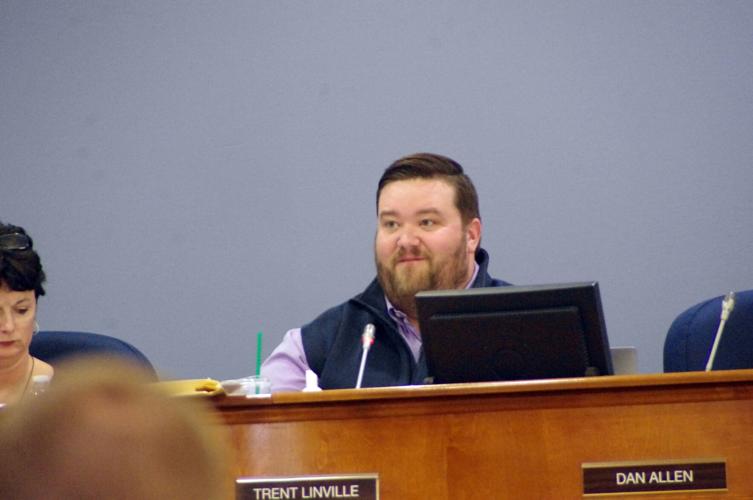 Alderman Trent Linville represents Spring Hill's Ward 4 on the Board of Mayor and Aldermen.

The Spring Hill Board of Aldermen voted this week to defer a vote on the creation of a new economic development board — known as an Industrial Development Board.

Alderman Hazel Nieves called for the proposal to include more transparency for the public.

What is an Industrial Development Board?

An Industrial Development Board (IDB) is a city leader-appointed board that manages properties to entice and incentivize economic development within a particular city. Such incentives could include gifting properties to corporations and other financial favors under the guise that doing so would be a financial net positive for the city.

The concept of an IDB is not new, with surrounding municipalities such as Nashville, Maury County and Mount Pleasant also having their own IDBs.

The creation of the IDB was first discussed on Aug. 2 during the non-voting portion of a Spring Hill city meeting, with the proposal being up for vote during this week's meeting on Monday.

Before board members discussed the project, Mayor Jim Hagaman proposed deferring the vote until Sept. 20, a proposal that was supported by Alderman John Canepari.

Upon the proposal to defer the vote, Alderman Matt Fitterer asked his fellow board members what they hoped to accomplish by extending the vote to next month.

Alderman William Pomeroy said he would support a deferral for the purpose of allowing more public input on the creation of an IDB, something Canepari agreed with. Canepari also added that he would like to hear the pros and cons of establishing an IDB from leaders from Maury Alliance, Williamson Inc. and the Spring Hill Chamber of Commerce.

Alderman Nieves said that while she has been "a consistent advocate" of seeking new revenue sources "other than just rooftops," she took issue with what she called a "lack of transparency" written into the IDB's creation.

"As presented, the process for receiving tax incentives lacks transparency for the public and for the city elected officials," Nieves said.

"In order for me to consider supporting this initiative, I believe the IDB should adopt a documented process that requires all applicants to complete a detailed application form which includes extensive financial information and details about the business operation."

"Unless we have a detailed analysis of cost benefits for reviewed and requested incentives, no one can accurately value the indirect benefits that are frequently promised and under-delivered," Nieves said.

"That really opens up the entire process to the public for public scrutiny, and it also [makes] it so there is transparency. There are costs posed to city taxpayers as a result of granting tax incentives; we have lots of businesses here that have not had that opportunity."

Alderman Trent Linville said that while he didn't support deferring the vote to next month, he did support Nieves' calls for transparency in the process.

"This is an important issue, but we've had a month at this point for all of us to be able to go and do any due diligence that we think is necessary on this item," Linville said. "I know I certainly have been doing that over the past month, and I think a month is enough time to figure out how an IDB functions and works."

Ultimately, the board voted 5-3-1 to defer the vote on the creation of an IDB to Sept. 20, with Aldermen voting in favor of the deferral being Vice Mayor Kevin Gavigan, Nieves, Hagaman, Pomeroy and Canepari, and Aldermen Jason Cox, Fitterer and Linville voting against. Alderman Dan Allen was not present during the vote.