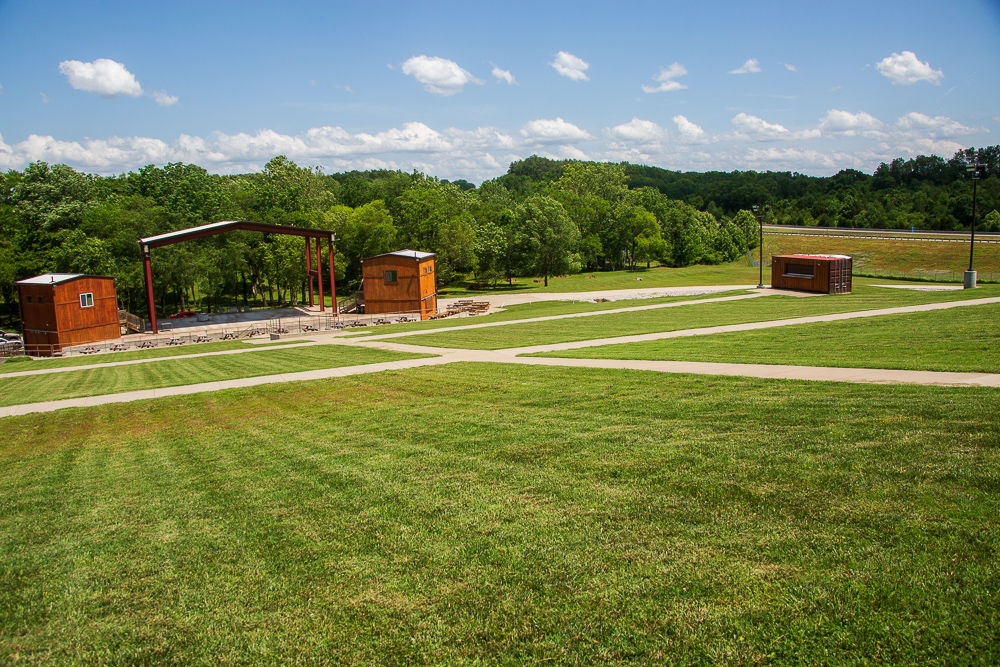 A view of the main stage from the Dolan's Venue lawn. 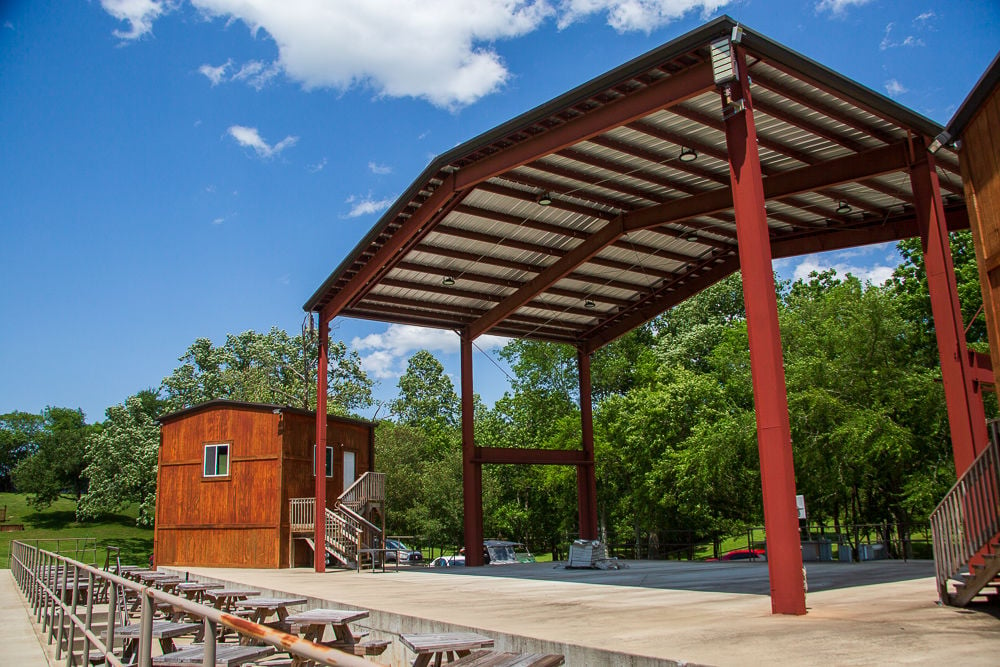 The main stage at Dolan's Venue. 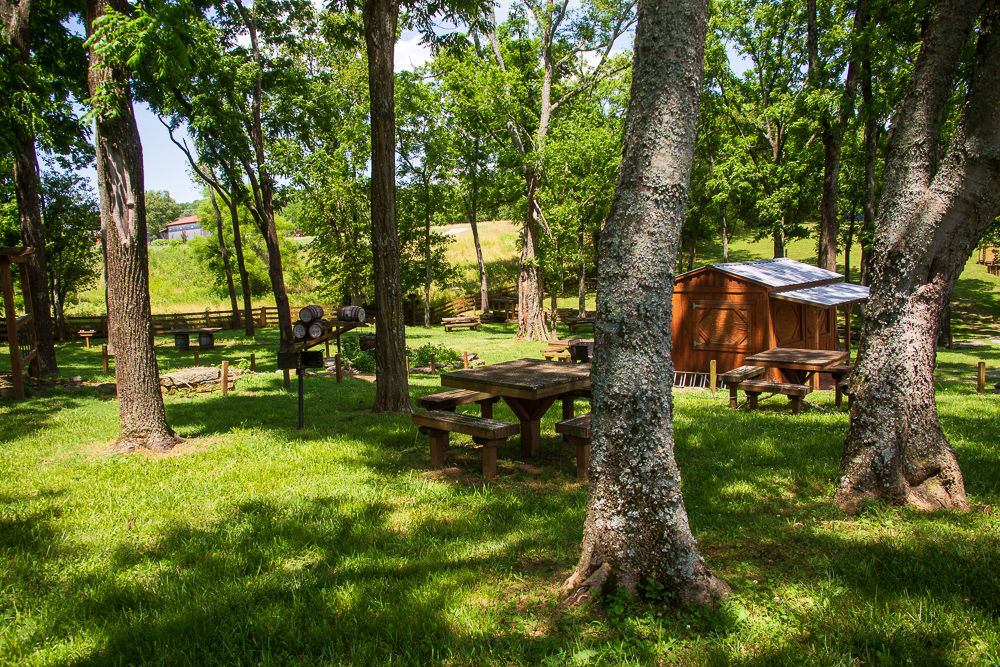 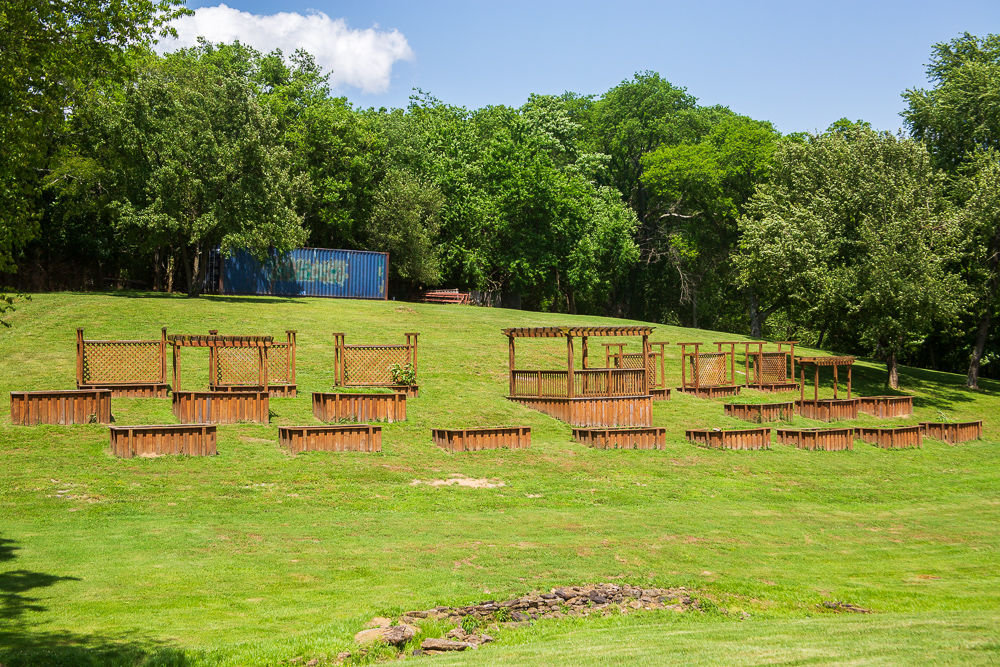 Dolan's Venue as viewed from the amphitheater.

Dolan's Venue in Arrington, a sprawling 22-acre event venue that opened in July of last year, was listed online for sale Wednesday with an asking price of roughly $3 million.

The property's co-owner John Dolan, however, says he isn't selling.

Launched by Franklin business-owners John and Kim Dolan, who also run Dolan's Bar and Grill, the venue's online listing comes shortly after an unexpected cancellation of a concert featuring the bands Skid Row and Warrant.

Yet despite the online listing, Dolan said he does not intend on selling the property.

In a lengthy Facebook post shared on Oct. 29, Mr. Dolan accused the Williamson County government of changing the zoning of the property "without notice or request," and that due to the change in zoning, he is unable to operate the venue to its full capacity.

The Williamson County Planning Department, however, refutes this claim.

The project, Dolan told the Home Page, had been a dream of his and his wife for more than 15 years.

"I tried to do everything the right way," Dolan said.

"We bought that farm [in 2006] and were going to build an outdoor fun place; we did everything we were supposed to and it got passed by everyone. Then when it was time to open, somebody didn't want us."

Dolan said that the venue was supposed to open in 2017, however, he was told the shipping containers he had placed on the property were not approved by the county government.

While he's still able to hold live events at the venue, Dolan said that he's forced to do so by applying for a special event permits, a lengthier than ideal process.

"It's the worst thing I've ever seen happen to somebody," Dolan said. "My family's worked on [this] since 2006; sweat, blood, tears, I built it all myself, paid for it as I went."

When asked if he intended to sell the property as the online listing suggests, Dolan said that he doesn't and that the purpose of doing so was "to get more information for [my] attorney" were he to pursue legal action against the county.

"I put it online just to see what the Planning [Commission] would tell a future or intended buyer," Dolan said. "If somebody wanted to buy my amphitheater, they would have to go through the whole system."

According to Williamson County Planning Director Mike Matteson, however, Dolan was made aware of the impending zoning change to his property.

According to Planning Department files shared with the Home Page on Thursday, Dolan received a conditional use approval for his property in January of 2012, with the site plan for the project showing a roughly 5,700-square-foot building to be used in conjunction with event and retail space.

This approval, however, expired because Dolan did not submit construction permits within the permitted time frame, according to Matteson.

Regarding Dolan's claims about not being notified of the county changing the zoning of his property, Matteson said that Dolan and a consultant of his had met with county staff in the fall of 2012 to seek re-approval of the property's conditional use permit, and were "told that the zoning would be changing."

Matteson also said that Dolan was advised to submit his request for conditional use of the property prior to the new zoning taking effect in 2013. Dolan did not, according to Matteson.

It wouldn't be until later in 2013 that Dolan submitted a request for site plan approval for a 5,700-square-foot commercial building, which was approved in May 2013, though to date that building has yet to be constructed.

In 2018, Matteson sent a letter via email to Dolan

Today, Dolan's Venue is still approved to operate for commercial use, with the zoning of his property allowing him to conduct up to 19 temporary events a year if approved in advance by the county's Board of Zoning Appeals.

More flexible use of the venue, according to Matteson, would be allowed once the proposed commercial building and associated septic system are approved and constructed.