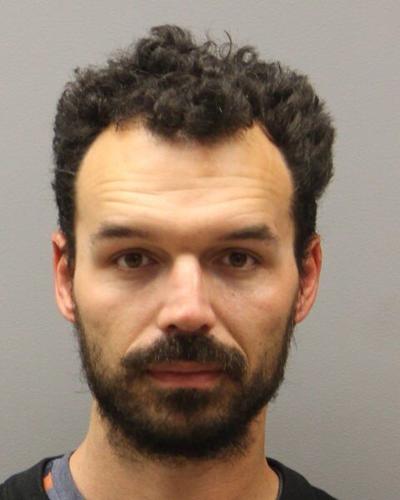 Domenic Laurence Micheli as seen in a 2018 mug shot following his arrest for the murder of Belle Meade gym owner Joel Paavola. 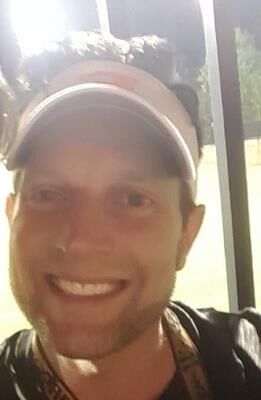 41-year-old Domenic Laurence Micheli was sentenced to 25 years in prison on Friday for the June 4, 2018, murder of Belle Meade gym owner Joel Paavola.

Paavola, who was 41 at the time of his death, was killed when Micheli, a disgruntled former employee of The Balance Training in the Belle Meade Galleria shopping center, attacked Paavola around 7 a.m.

Micheli was arrested the next day by Kentucky State Police near Bowling Green, Ky., and was charged with one count of first-degree murder, three counts of aggravated assault with a deadly weapon, and criminal homicide.

Those aggravated assault charges were leveled against Micheli as other people were present for the attack and were in fear for their lives.

According to court documents, Micheli accepted a plea deal that saw him plead guilty to the lesser charge of second-degree murder, while all other charges were dismissed.

The deal was accepted by Davidson County Criminal Court Judge Cheryl Blackburn and will require Micheli to serve 100% of the sentence.

Evidence submitted throughout the pretrial court hearings included multiple victim impact statements and depositions, photographs of a "bloody meat cleaver and a hatchet," autopsy report, as well as Micheli's criminal record and two psychological evaluations that concluded that Micheli "suffers from schizophrenia" and was "suffering from delusions and believed he was the victim of a conspiracy involving numerous people attempting to kill him."

"The Court has sympathy for Mr. Micheli's mental illness and hopes he continues to receive the treatment he needs, but the extreme injuries the victim experienced as a result of Mr. Micheli's attack persuade the Court that the maximum sentence is justified in this case," Judge Blackburn wrote in the sentencing order.

According to The Tennessean, Micheli had been arrested earlier that year by the U.S. Secret Service in Washington D.C. after he stopped a vehicle outside of the White House and refused to move it.

The Tennessean also reported that between the attack and his capture, Micheli had been seen inside of a Gallatin urgent care facility where he asked staff for a suture kit, appearing to have a wound on his leg.

Micheli left the medical facility without receiving any aid and eventually purchased medical supplies at a drug store prior to his capture.

Paavola's family attorney Ben Raybin told reporters after the sentencing hearing, "no amount of punishment can bring Joel back or fill the immeasurable loss that was created by his senseless and untimely passing."