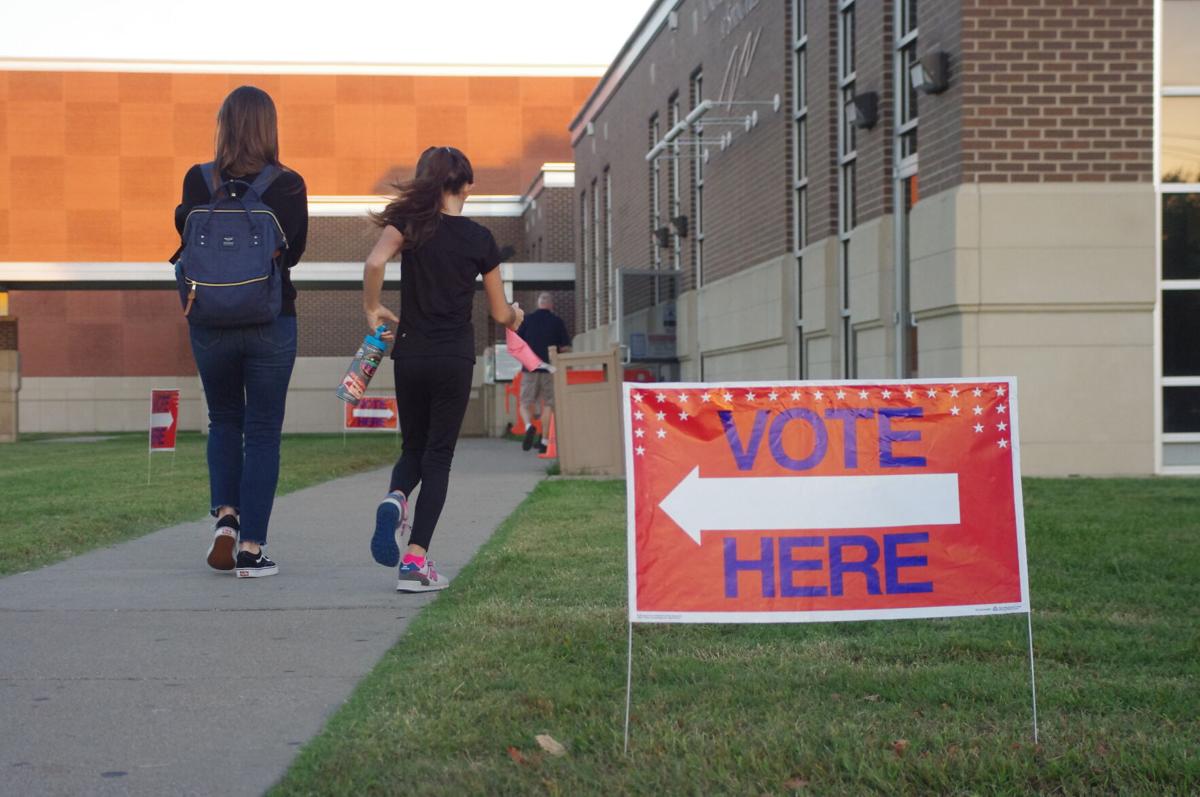 Voters walk to the Longview Recreation Center in Spring Hill to cast their ballots on the first day of early voting. 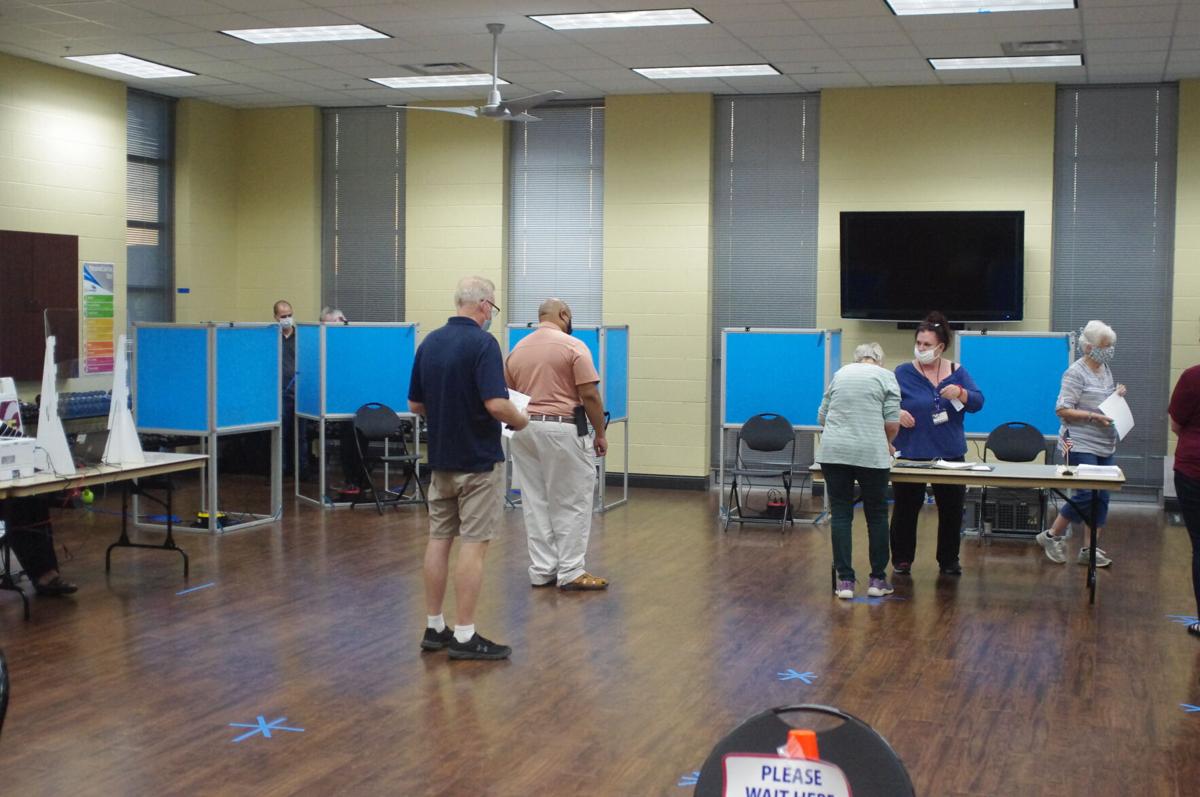 Thousands of Williamson County residents headed to the polls Wednesday for the first day of early voting, with the first day's voter turnout being 47.5 percent higher than in 2016.

On the first day of early voting in 2016, a total of 5,725 Williamson residents voted in-person. On Wednesday, 8,445 Williamson County voters came out to the polls, with the John P. Holt Brentwood Library seeing the highest turnout of the day with 1,367 ballots cast.

Six out of the eight early voting places saw more than 1,000 people cast their ballots, with the Nolensville and Fairview polling places seeing turnouts of 766 and 673, respectively.

By the first day of early voting in 2016, the Williamson County Election Commission had received 2,762 mail-in ballots, and received around 3,500 total by Election Day.

In the current election cycle, the Williamson County Election Commission received 5,205 mail-in ballots by Wednesday, and has already mailed out more than 10,000.

The only figure that saw a decrease over 2016 was in nursing home voting. On the first day of early voting in 2016, 265 ballots were cast from nursing homes, whereas only 137 were cast on Wednesday.

Voters living on the southern side of Spring Hill also saw a massive turnout, with the Columbia Election Office — the only early voting location for Maury County until Oct. 26 — seeing 1,365 ballots cast Wednesday.

For more information on where, when and how to vote in Williamson and Maury counties, click here to check out our early voting guide.