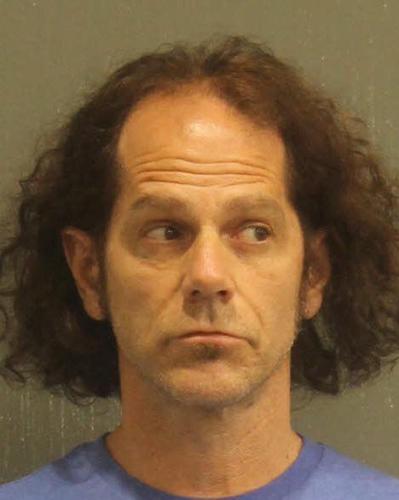 Barry Zarculia as seen in a booking photo from a previous arrest by the Metro Nashville Police Department in October of 2020. 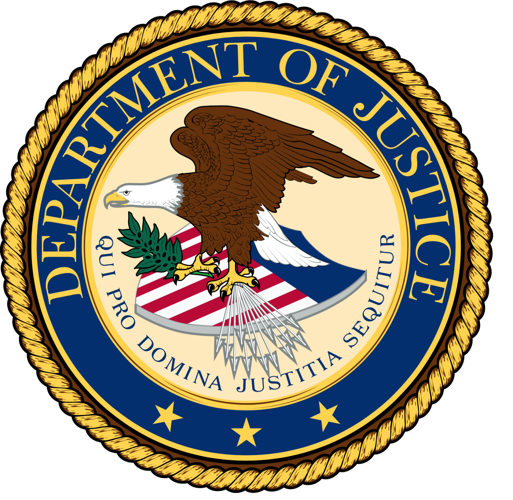 Barry Zarculia as seen in a booking photo from a previous arrest by the Metro Nashville Police Department in October of 2020.

The Federal Bureau of Investigation announced the arrest of a 53-year-old Nashville man on Thursday who it charged with four counts of cyberstalking.

The announcement of the arrest of Barry Z was made by the office of U.S. Attorney Don Cochran for the Middle District of Tennessee, which alleges that Zarculia made death threats, threatened serious bodily harm, and/or harassed, intimidated and stalked multiple victims through his use of an Instagram account.
According to the news release, the complaint alleges that Zarculia used the @songs_in_the_key_of_z Instagram handle to post "hateful, racist, anti-black messages on their public message board," including "black lives don’t matter.”
Prosecutors also allege that an unnamed individual reported that they saw posts which applauded the 2017 Las Vegas Massacre sniper attack and "which alluded to the fact that the user wished the same attack would occur in Nashville, Tennessee."
They also charge that Zarculia received negative feedback from other social media users about his comments and later posted a photograph of one individual’s house, along with the address of the individual’s public page and included the following message.
“Anyone that wants a piece of me, come on over,……..Off Nolensville Pike. I sleep in the front bedroom.”
This alarmed the individual whose child's room was reportedly the front bedroom, and in addition the news release alleges that Zarculia also sent other messages to the individual and called him on the phone and "threatened to put a gun in his mouth."

Another unidentified victim reported receiving unsolicited direct messages on Instagram from Zarculia in September 2019, who she had never met.

Prosecutors allege that his messages referenced the victim's recent locations around Nashville, including a local coffee shop and a local park, continuing to message her for several months.

The victim described the messages as “creepy” and “overly sexual,” allegedly often sending her lewd photos.

"On one occasion, Zarculia made reference to the woman’s minor son and specifically mentioned the elementary school which he attended, though the woman had never mentioned her son to Zarculia," the news release reads.

That victim stopped responding to the messages in early 2020, at which point prosecutors said that Zarculia approached the woman in a local grocery store, but she did not engage in conversation with him.

Later she received messages that were "angry in nature."

"These messages continued to escalate to violent and threatening rants, some sent in audio format and also directed at a friend of the woman who had become involved out of fear for the woman’s safety," the news release reads.

The FBI interviewed another unidentified victim who allegedly was first contacted by Zarculia on Instagram in the summer of 2018.

According to the news release, the two were social media friends but had never met and talked online until early 2019 when she decided not to pursue the relationship.

Zarculia allegedly later messaged the woman and told her he had found her apartment, before posting "lewd comments and photographs" as well as posting the woman's home address, phone number and photograph on Craigslist and other public websites to be used for advertising for sex work.

"This woman also received information that Zarculia had been to her home and wiped a caustic chemical compound on the handle of the front door," the news release reads.

The complaint alleges that a fourth unidentified woman also began receiving unsolicited Instagram messages from Zarculia in July of 2020, which prosecutors said escalated to harassing and threatening text and audio messages.

"On many occasions, Zarculia made reference to her location, making it apparent that he had followed her and knew where she had been and where she lived," the news release reads.

The victim then obtained a temporary order of protection against Zarculia in October, and according to the prosecution, the next day the victim was hiking at a local park when she saw Zarculia from a distance.

This led the victim to hide before seeking the assistance of a park ranger to escort her to her vehicle, at which time they said that Zarculia began yelling at her.

"Each of these victims were forced to take additional security measures, including installing or updating their home alarm systems, or even moving from their home, in order to mitigate the threat posed by Zarculia," the news release reads.

Zarculia was scheduled to make an initial appearance before a U.S. Magistrate Judge on Thursday afternoon, and according to the FBI Zarculia is currently in the custody of the U.S. Marshals.

The FBI encourages anyone who believes they have been the target of cyberstalking or threatening behavior by Zarculia to contact the local FBI office at 615-232-7500.