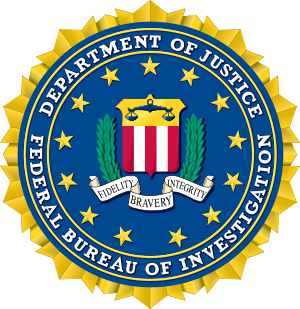 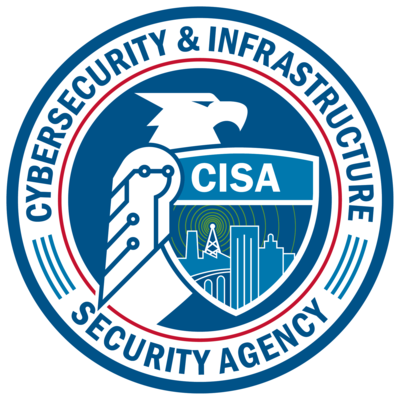 The Federal Bureau of Investigation has issued several warnings about the threat of crimes and disinformation leading up to and just after the November presidential election.

According to an FBI news release, the agency is warning about the threat of voter suppression, political action committee scams and other election crimes including ballot fraud and other civil rights violations leading up to the continuous national election.

In addition to the FBI, the Cybersecurity and Infrastructure Security Agency has warned voters of the threat of foreign actors and other cyber criminals who may be targeting the election to sew distrust in the electoral process and undermine the republic.

The FBI said in a Sept. 24 news release that while threats do exist that it has no evidence that any cyber activity has actually prevented a registered voter from casting a ballot, compromising the integrity of any ballots that have been cast or affected the accuracy of voter registration.

"However, even if actors did achieve such an impact, the public should be aware that election officials have multiple safeguards and plans in place—such as provisional ballots to ensure registered voters can cast ballots, paper backups, and backup pollbooks—to limit the impact and recover from a cyber incident with minimal disruption to voting. The FBI and CISA continue to assess that attempts to manipulate votes at scale would be difficult to conduct undetected," the FBI news release reads.

"Nevertheless, cyber actors continue attempts against election systems that register voters or house voter registration information, manage non-voting election processes, or provide unofficial election night reporting. These attempts could render these systems temporarily inaccessible to election officials, which could slow, but would not prevent, voting or the reporting of results," the news release reads.

In a Sept. 28 news release the FBI warned that, while cyber threats are real and could slow the electoral process, that malicious actors and cyber criminals could exploit the election further by casting doubt, namely by claiming that U.S. voter data and identification could be "hacked" or "leaked," something that the agency said is just an attempt to undermine the election process and results.

"In reality, much U.S. voter information can be purchased or acquired through publicly available sources," the FBI news release reads. "While cyber actors have in recent years obtained voter registration information, the acquisition of this data did not impact the voting process or the integrity of election results. In addition, the FBI and CISA have no information suggesting any cyberattack on U.S. election infrastructure has prevented an election from occurring, compromised the accuracy of voter registration information, prevented a registered voter from casting a ballot, or compromised the integrity of any ballots cast."

In a Sept. 10 news release Microsoft announced that it had detected cyber attacks from organizations from across the world, including Russian, Chinese and Iranian-based groups who have allegedly been involved in executing cyber attacks against political campaigns, advocacy groups, parties and political consultants of both the election campaigns of President Trump and his opponent former Vice President Joe Biden.

"We have and will continue to defend our democracy against these attacks through notifications of such activity to impacted customers, security features in our products and services, and legal and technical disruptions," the Microsoft news release reads.

"The activity we are announcing today makes clear that foreign activity groups have stepped up their efforts targeting the 2020 election as had been anticipated, and is consistent with what the U.S. government and others have reported. We also report here on attacks against other institutions and enterprises worldwide that reflect similar adversary activity."

The FBI encourages victims of any election or voter suppression, intimidation or other possible crimes related to the election to contact their local field office, which in Tennessee include Memphis and Knoxville.

The FBI also offers a variety of resources to help voters, campaigns and candidates with Protected Voices, Election Crimes and Security and #Protect2020.