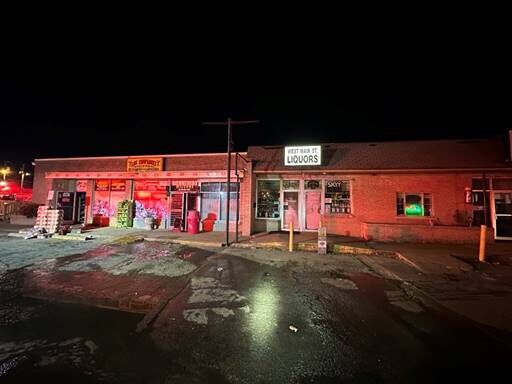 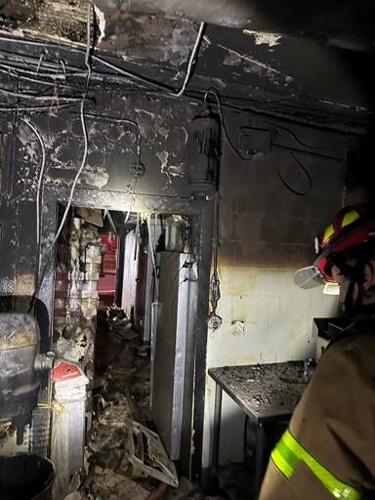 According to a Franklin Fire Department news release, the fire caused more than $250,000 in damage but resulted in no injuries as the building and adjacent businesses were unoccupied at the time of the blaze.

Crews were dispatched to the West Main Street strip center at approximately 11:53 p.m. after someone saw smoke and called 911.

"Firefighters prevented the blaze from spreading to the adjoining liquor store and hair salon, both of which were undamaged," the news release reads.

FFD Fire Marshal Andy King said that the cause of the fire is still under investigation, not ruling out an electrical failure in the building's kitchen which was not equipped with automatic fire sprinklers.