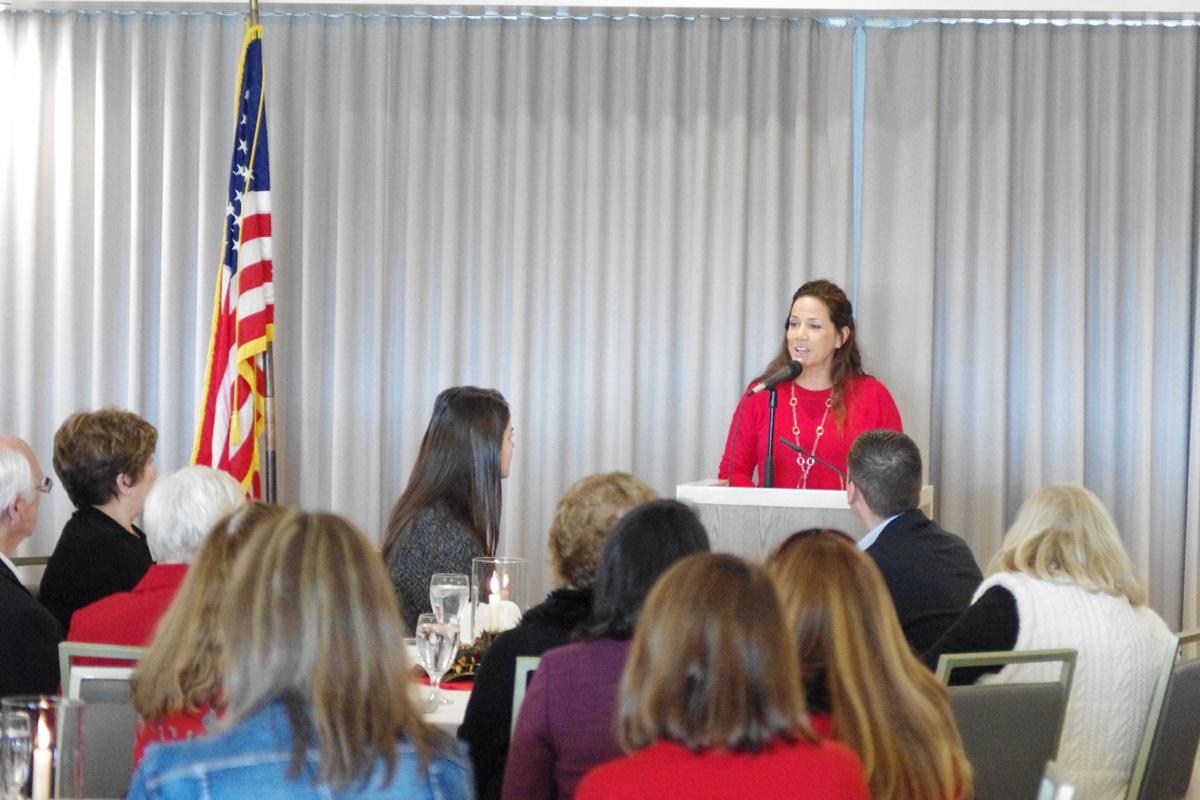 First Lady of Tennessee speaks to members of the Republican Women of Williamson County at the Old Natchez Country Club in Franklin on Wednesday. 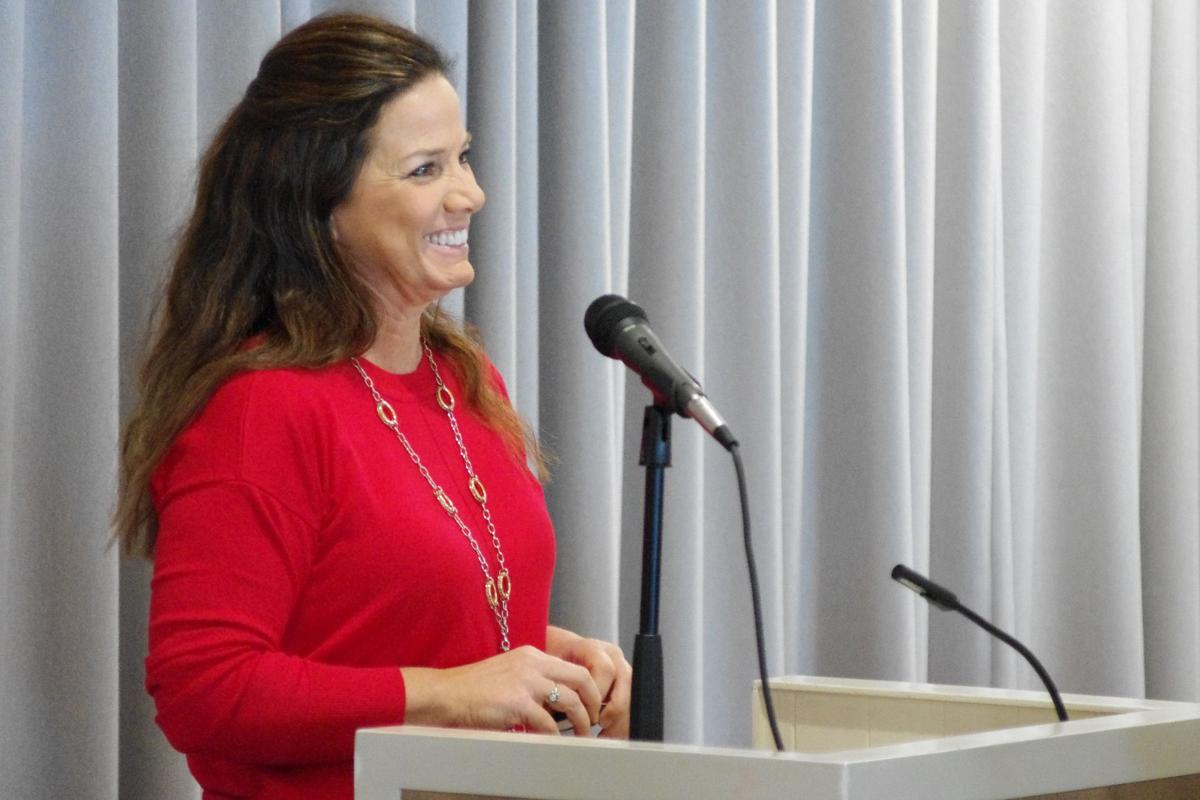 First Lady of Tennessee Maria Lee revealed during a visit to the Old Natchez Country Club in Franklin Wednesday that Tennessee children had served roughly 1,400 hours of community service during the months of July and August, all through the Tennessee Serves initiative.

Launched in May of this year, Tennessee Serves is a three-part initiative designed to encourage volunteer work across the state, particularly in distressed communities.

At the country club, Lee spoke to members of the Republican Women of Williamson County, an organization's whose self-proclaimed goal is to "educate the women and men of Williamson county about the state of our country and its leadership."

"When Bill [Lee] and I first made the decision to run, it was born out of the desire to serve," Lee said. "In May, our office launched Tennessee Serves, which is a three-part initiative to serve, highlight and localize Tennesseans to serve one another and volunteer in their communities. My team and I are committed to the work behind this initiative, and we see it as an opportunity to have a real impact on lives all across our state."

Through the initiative, new volunteer challenges are announced on a routine basis, something that Lee said she hopes will continue to spur and motivate Tennesseans to be more proactive in helping those in need, as well as serve as "the embodiment of 'loving thy neighbor as thyself."

"Through Tennessee serves, we partner with nonprofits and county mayors to participate in special projects tailored to the unique needs of each community, with a special focus on our distressed counties," Lee said. "Since launching our initiative in May, my team and I have served and participated in volunteer efforts in all of the 15 Tennessee distressed counties. The scope of service is not limited in our initiative - each month we issue a new service challenge as motivation for Tennesseans to join us and serve in a wide variety of needs."

One component of the initiative that Lee was particularly excited to share was the Tennessee Kids Serve Summer Challenge: a service challenge for kids aged K - 5 to serve their communities.

"The goal of that challenge was simple: to inspire kids from an early age to live a life of community service - and let me tell you, we were the ones that were inspired," Lee said. "From setting up lemonade stand to make money to throw a birthday party for a friend that's never had one, to clearing headstones at a veterans cemetery, these kids not only answered the call to serve, but they exceeded our expectations by completing a total of 1,400 service hours."

Lee also shared her own personal involvement with the initiative, recounting days spent in Morgan County: one of the state's most distressed counties with a median household income of $27,712, and at least 16% of its population under the poverty line.

"Earlier this year, we were in Morgan County to serve alongside a nonprofit there called the Morgan Scott Project that works to serve the elderly, disabled and unemployed in Morgan and Scott counties - both of which are federally designated distressed counties in Tennessee," Lee said. "As part of our visit, we helped serve food in their Friday breadline - this line serves roughly 80 - 100 people a week, depending on the resources available. The Morgan Scott Project does not have much, but they use what they have to make a difference in the lives of those in need. Morgan Scott's mission can be replicated in other rural communities, but it all starts with one person willing to serve."