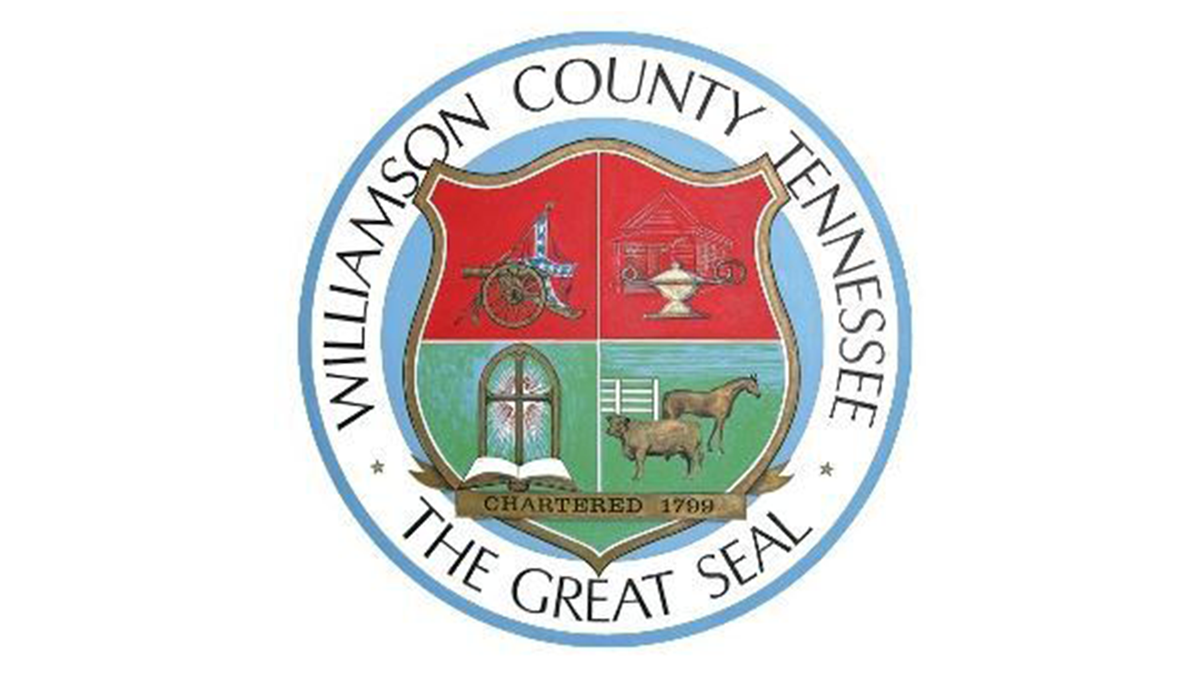 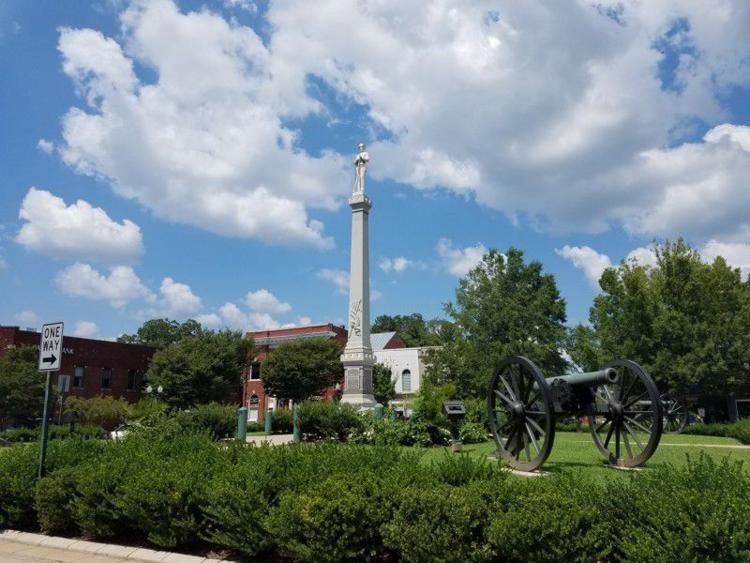 The official seal of Williamson County, which bears the image of a Confederate battle flag in its upper left quadrant, has faced renewed scrutiny in recent weeks as discussions about racial inequalities and injustices continue to sweep the country.

After receiving a wave of emails from concerned citizens back in early June, a proposal was made for the creation of a new task force, one that would be charged with evaluating a revision of the seal.

While Williamson County was incorporated in 1799, the current seal was not adopted until 1968, the height of the Civil Rights movement.

It’s the timing of the seal’s adoption, some citizens have expressed, that was problematic, as the adoption of Confederate imagery in public spaces has been well-documented to have coincided with gains by the black community.

A study conducted by the Southern Poverty Law Center, a nonprofit civil rights advocacy organization, found that the two years that saw the largest surge in the adoption of public Confederate symbols were in 1911 - two years after the formation of the National Association for the Advancement of Colored People (NAACP) - and in 1963 - one year before the approval of the Civil Rights Act of 1964, which outlawed discrimination on the basis of race and enforced the desegregation of schools.

Commissioner moves to restrict revisions to just the flag

During the meeting Monday, Commissioner Judy Herbert noted that she had “received emails also from people complaining about the Bible” appearing on the county seal, and asked her fellow committee members if its removal was also on the table for the newly proposed task force.

Commissioner David Landrum then explained an amendment of his that would restrict any alterations to the county seal to just the upper left quadrant, which bears the image of the Confederate battle flag.

“If [the task force] is finalized, I think it’s important that we give the task force a specific role, and that is to study the quadrant that has the cannon and flag,” Landrum said.

“People that drew it up [were] all well-meaning, but I think that one quadrant needs to be what’s examined here. I’m really passionate about the seal and the integrity of the seal, and that’s why I brought this forward: to address the one quadrant that has the controversy. I think it’s important to this community that we do this.”

When Landrum’s amendment was brought to vote, however, it failed 3-2, with commissioners Judy Herbert, Barb Sturgeon and Paul Webb voting against, and Mayor Rogers Anderson and Commissioner Chas Morton voting for.

Task force’s creation is approved, moves on to County Commission for final approval

While Landrum’s amendment to restrict any revisions to the seal to just the upper left quadrant failed, the vote on the creation of the task force passed.