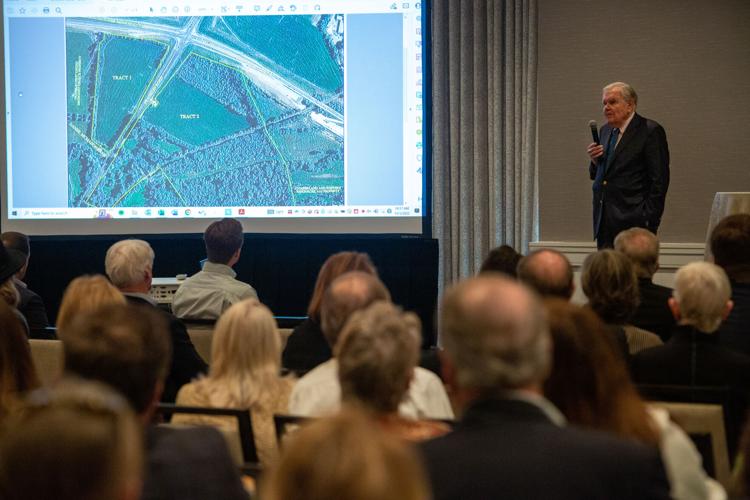 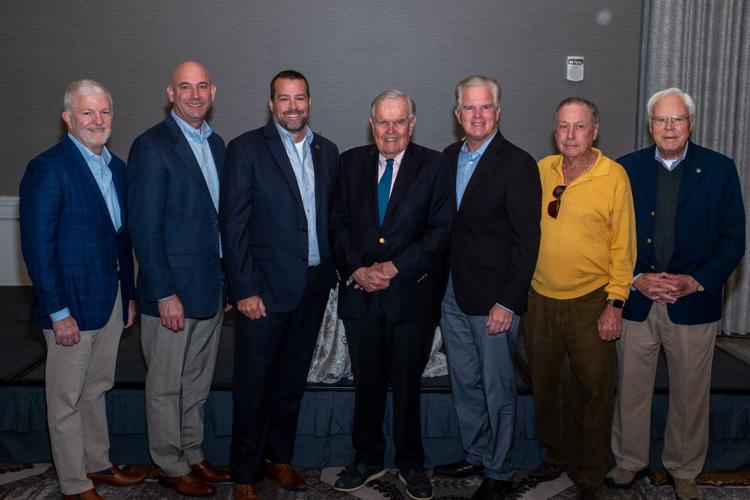 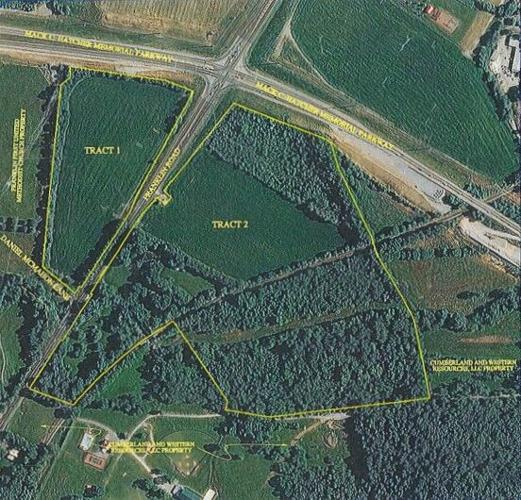 Franklin Preservation Partners, a newly formed group with the "purpose of preserving Franklin’s open space and historical heritage through private-sector initiatives" announced the purchase of Franklin's historic Creekside property in an effort to preserve the open space.

The announcement was made on Nov. 1 to a crowd of dozens community members and leaders, detailing the private-sector initiative focused on "the last undeveloped gateway into downtown Franklin."

"While we are acquiring this land, how it will be disposed of, and how it will be fully handled, remains to be seen, and the role of the community is going to be critical," Heller said.

The property was the subject of a planned 150 residential units which failed earlier this year and was named on the Heritage Foundation of Williamson County's 2022 Sites to Save.

“The unparalleled development pressures which have accompanied Franklin’s growth over the last 10 years threaten the very characteristics which draw so many to our community — a preservation ethos and enhanced quality of life,” Heller said, citing other green space and historical initiatives of the past such as Harlinsdale Farm and the Eastern Flank Battlefield.

Preservation Partners aims to divide the 61.8-acre tract into parcels to be sold or transferred under perpetual conservation easements, with the historic home on the property to be used as a private residence.

Specifically, the group wants to work with the City of Franklin to have the city purchase of a "sizable portion of this acreage" for use as trails, parkland or just preserved green space.

“I applaud and fully support a creative solution like this and see immense upside for the City of Franklin to be part of the conversation to preserve a critical section of our diminishing open space," Franklin Alderman Matt Brown said in a news release.

"Many of our residents are frustrated that seemingly every piece of open space, within the city limits, is being developed. If we stand any chance of preserving and protecting Franklin, it is going to require public-private partnerships like the one being offered here.”

The topic was discussed in the Nov. 8 Franklin Board of Mayor and Aldermen work session, which included discussions of exploring private purchases and donations to the City of Franklin and the greater community.

"I'm just hesitant to spend our money on it," Alderman Gabrielle Hanson said during that meeting. "We have such big hearts in Franklin, generous people, I know there's plenty of people who would like to put together their own money to maybe gift it to the community and dedicate it to individuals or organizations that are important to them, similar to what we did with the park with little Ellie G."

"You need to come back with guidance as to where the money comes from and where it's generated," Alderman Clyde Barnhill said. "I will support the purchase some way or another of this piece of property. I think it's important to the city, and it protects the surrounding properties that we've discussed also."

Franklin Mayor Ken Moore said that the city hasn't received a formal proposal from the group yet and will look at how the property could play into the city's future development, preservation, and financial plans, something that he said the city staff would "be eager to engage" in those discussions.

Alderman Beverly Burger said that she wasn't speaking against a potential purchase, but said that the city has larger issues to contend with such as the planned future city hall.