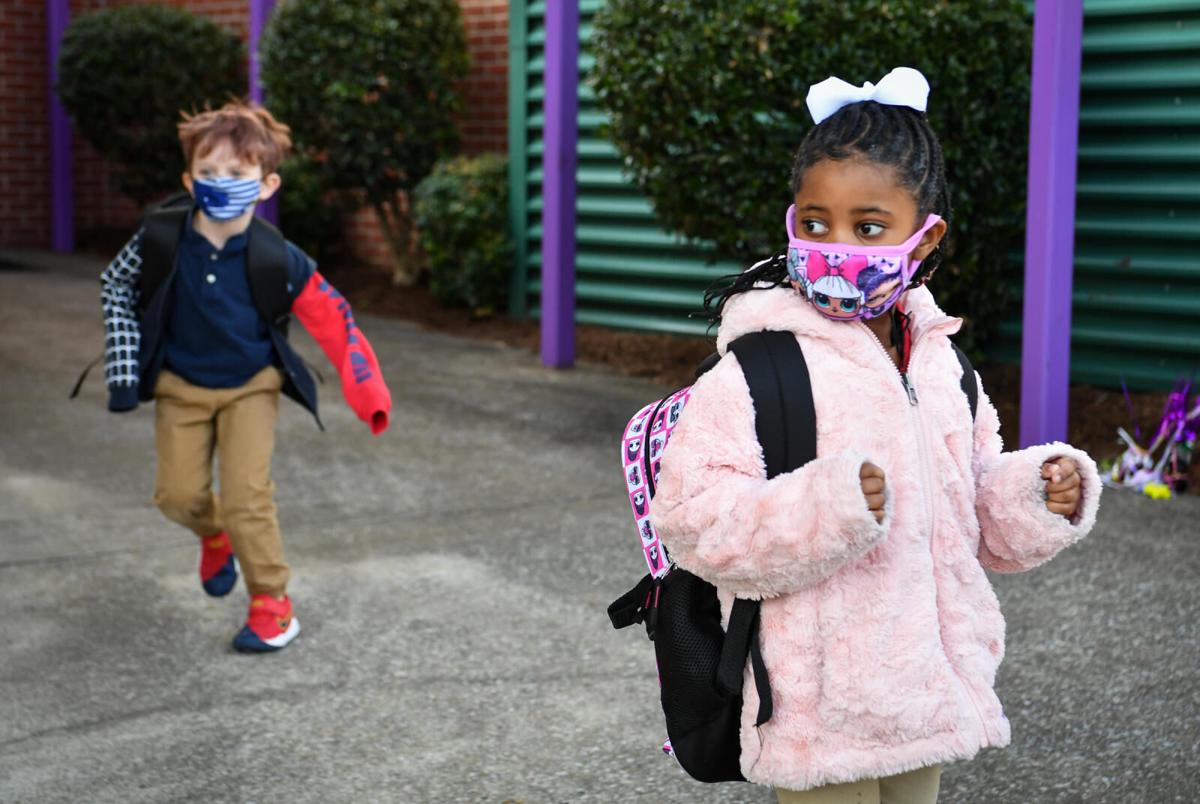 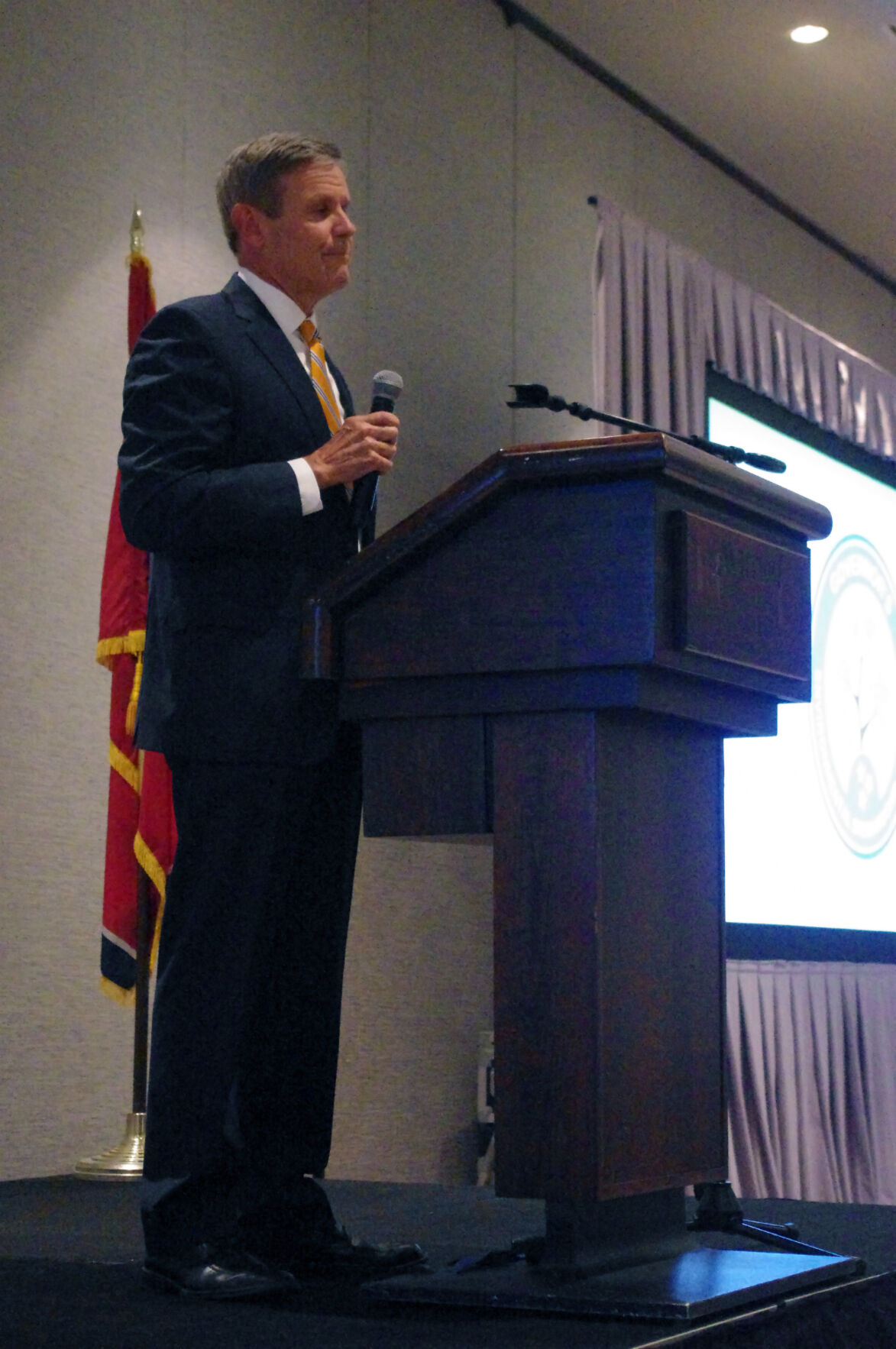 The mask mandate in Williamson County Schools (WCS) that was implemented in early August will remain in effect for the time being after a U.S. District Court on Friday ruled in favor of two Tennessee families who had filed a lawsuit against the school district and the state of Tennessee.

The ruling also applied to the Franklin Special School District (FSSD), which the two families had also filed a lawsuit against.

The WCS Board voted to implement a mask mandate for all students on Sept. 12, a decision that saw parents attending the meeting erupt in a frenzy, with some hurling apparent threats toward those who spoke in favor of the mask mandate. A video of the chaotic scene later saw condemnation from President Joe Biden.

Not long after, however, Lee signed an executive order allowing parents to opt their children out of any school-issued mask mandates for any reason, essentially nullifying the mandate. That order was soon itself nullified after Crenshaw ruled in favor of the two families who sued the school district, temporarily halting the order until a final ruling could be made.

That ruling was extended on Oct. 6, and again on Friday, Oct. 22, with Crenshaw voicing his opinion that the executive order was in violation of the Americans with Disabilities Act. The court identified the plaintiffs as families of a 13-year-old seventh-grader with Down syndrome and a 7-year-old second grader with type-1 diabetes.

According to the parents, Lee's executive order "have nullified the rights of students with disabilities to enjoy safe, fundamental and nondiscriminatory access to their public institutions.”