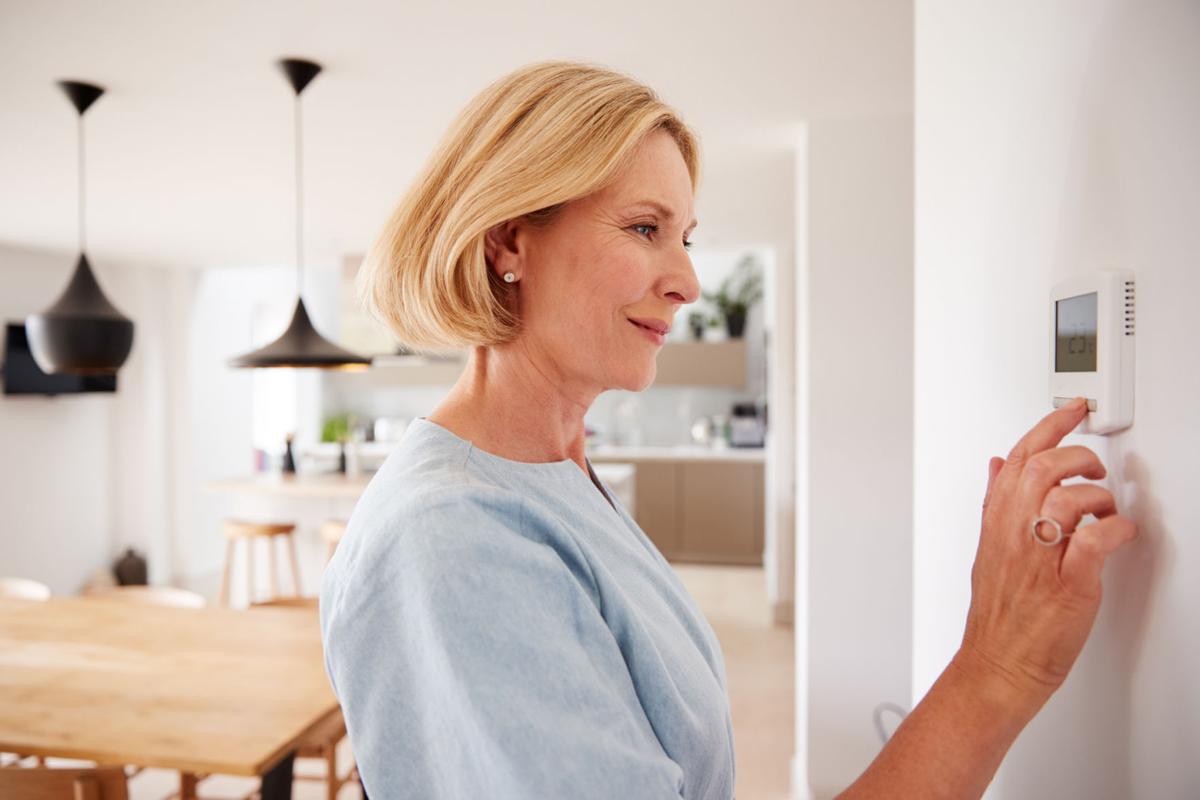 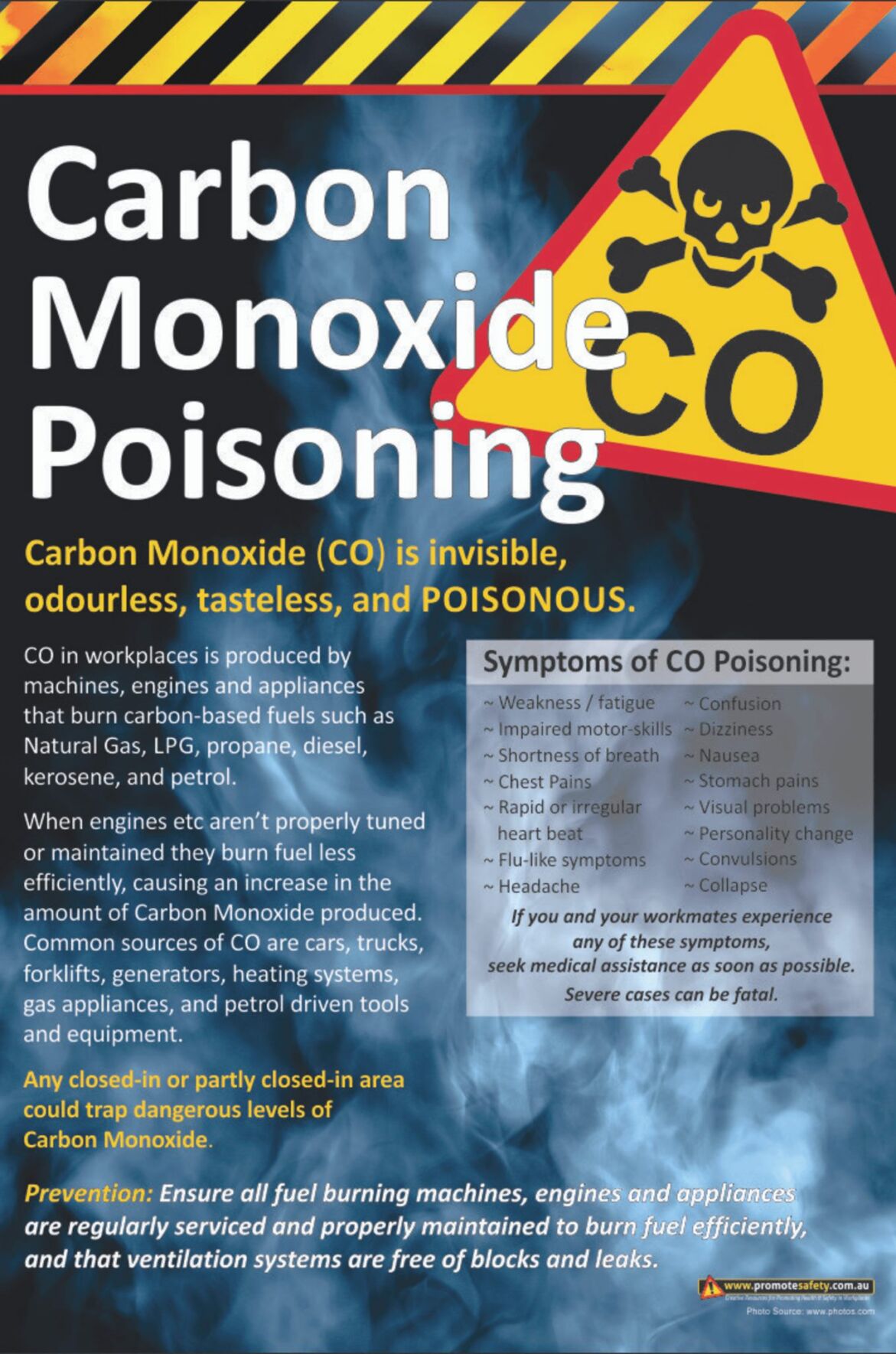 Conserving power during this time can help reduce the burden on the entire power grid, ensuring that critical infrastructure such as industrial and governmental services can continue to function as well as hospitals.

According to Atmos Energy, who provides natural gas services nationwide, including in Franklin, citizens can help conserve power by lowering home and business thermostats to at least 68 degrees, or wearing additional layers of clothing and reducing the thermostat even lower.

Lower water heater temperatures to 120 degrees can also greatly reduce energy consumption, as well as unplugging electronic devices and turning off lights that are not in use.

Homes with fireplaces should keep their damper closed when not in use, and homeowners should refrain from using pool heaters, instead using a pool's pump during the coldest part of the day to circulate the water and prevent freezing.

As of midday on Tuesday, no significant power outages have impacted Williamson County, but the storm system has knocked out power across the nation including rolling blackouts that have left more than 4 million Texans in the dark.

Nashville Electric Service customers who may lose power can report outages by calling (615) 234-0000, by visiting NESPower.com or by texting OUT to 637797 (NESPWR) if your account is enabled for text.

Middle Tennessee Electric Customers can report an outage by calling (877)777-9111 or online by using the myMTEMC mobile app and web portal.

First responder agencies are also warning citizens of the dangers of carbon monoxide poisonings that can occur in the winter months when people attempt to heat their homes with items such as generators and heaters, by using grills inside of closed spaces, or simply not properly venting gas or wood-burning fireplaces.

Early this morning, a Houston, Texas woman and her 8-year-old daughter died from carbon monoxide poisoning after attempting to heat a home by running a vehicle in a closed garage.