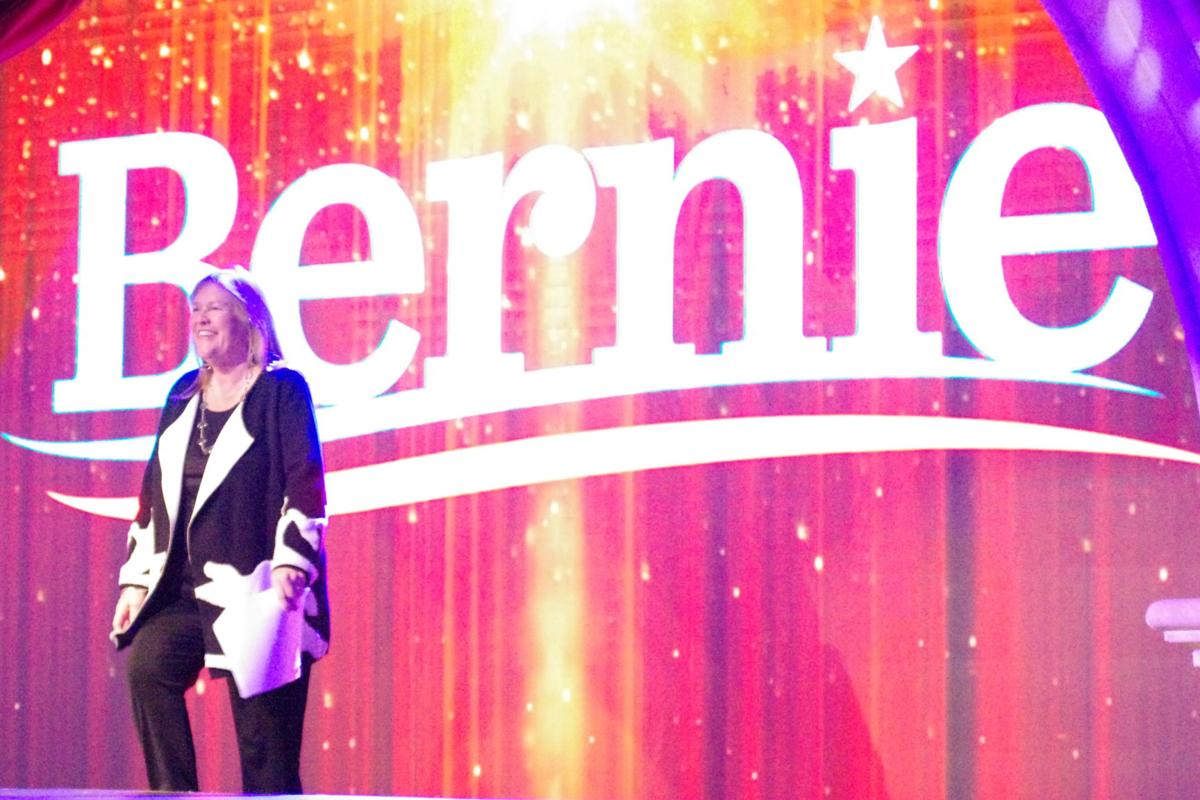 Jane Sanders walks up to the stage at Plaza Mariachi in Nashville Wednesday ahead of a speech to supporters. 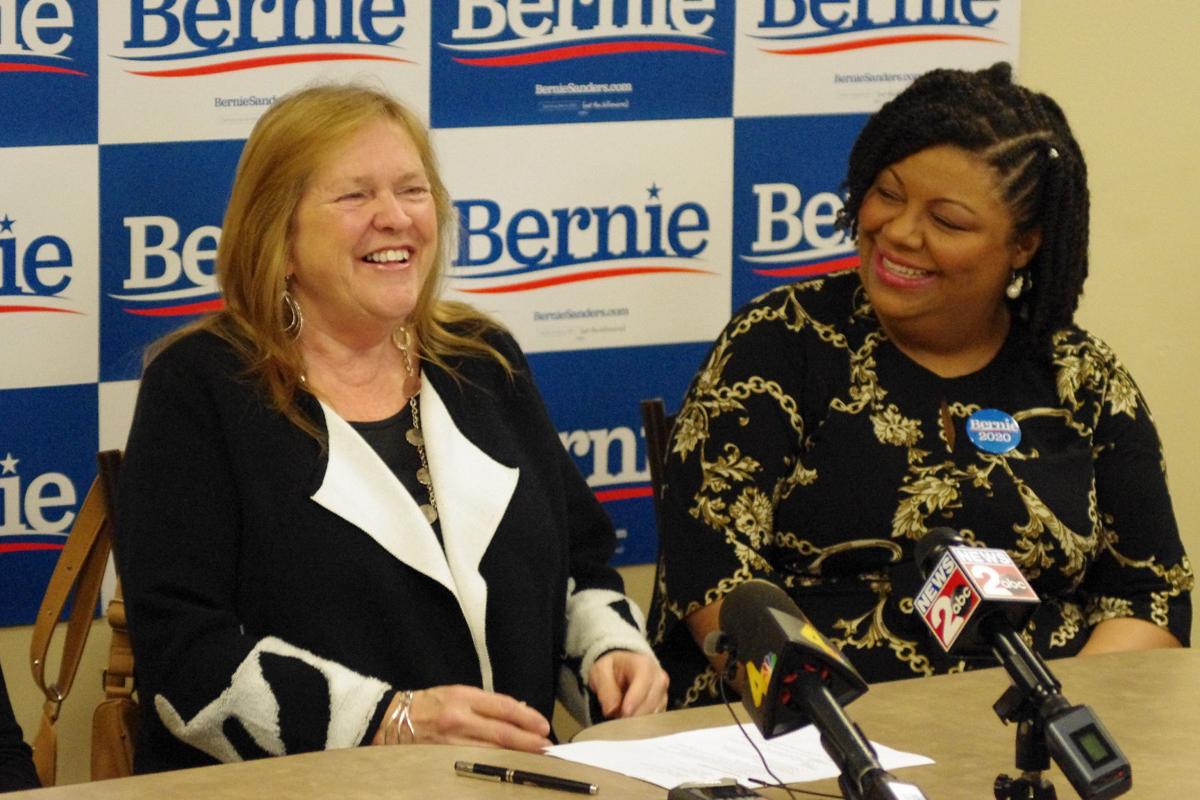 Jane Sanders (left) speaks to supporters, volunteers and the press Wednesday at The Bean Bag Coffee and Tea Shop in Antioch. 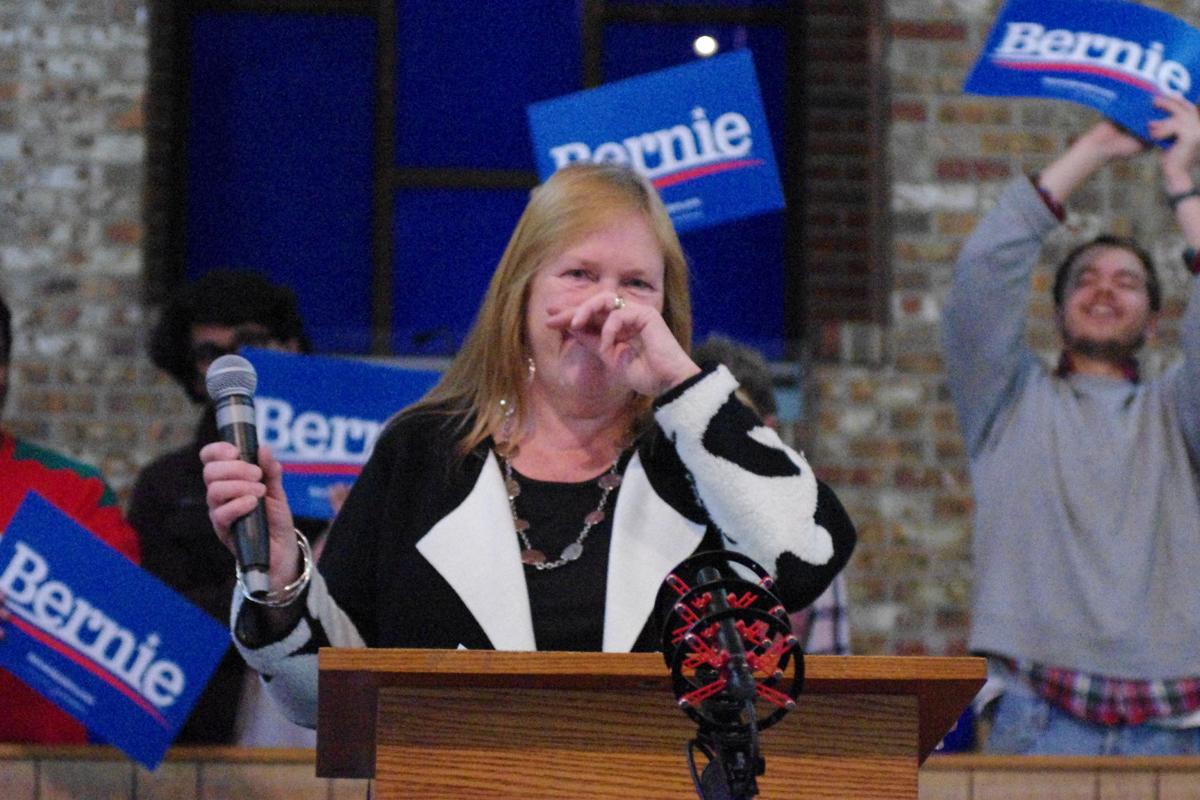 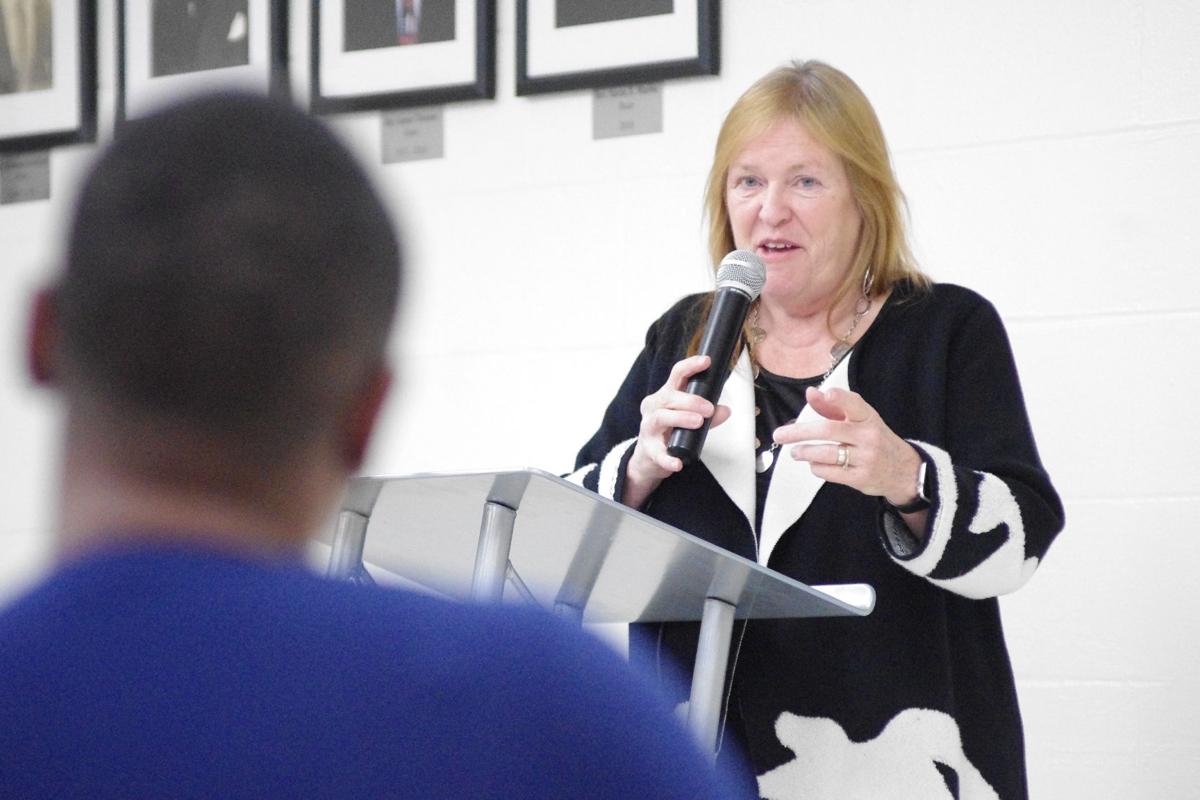 Jane Sanders answers questions Wednesday ahead of her speech at the Jefferson Street Missionary Baptist Church.

Jane Sanders, former president of Burlington College, social worker and wife of Democratic presidential candidate Bernie Sanders, spoke to the Home Page Wednesday during a visit to Nashville, in which she shared a message to Williamson County voters regarding her husband’s vision for America.

When asked what Sen. Sanders’ pitch was to wealthier Williamson County voters who may see a vote for him as a vote against their own self-interests, Mrs. Sanders relayed a simple message.

“I believe that if they listened to what Bernie wants, I don't think it's against their own interests at all,” Mrs. Sanders said. “People want a good quality of life, they want a healthy community, they want a safe and secure community and life, so I think that when other people are doing well, then they're doing well.”

Using the county’s median household income as an example, a family making $104,397 would see under Sen. Sanders’ proposed tax plan an additional 4 percent tax on all income over $29,000, which in this case would equate to an additional $3,199.88 in taxes. Sen. Sanders argues those costs are negated, however, by that family not having to pay for healthcare services.

Assuming that family spent $9,596 annually in healthcare services — the average healthcare spending in America — that family would then see a net savings of $6,396.12, according to Sen. Sanders' tax plan website calculator.

“When there's incredible income inequities, that causes problems in communities,” Mrs. Sanders said. “I actually think most Americans are very fair-minded and very interested in justice; they can put themselves in the shoes of the person who has gotten a cancer diagnosis and then they are going bankrupt because of medical debt and then can't afford their house — I mean, there but for the grace of god but I.”

Mrs. Sanders also spoke to her husband’s support of organized labor, a topic that is front and center in Spring Hill with the thousands of General Motors employees who are also members of the United Auto Workers union.

“He is a union man; he has always believed in unions and always supported them — as a matter a fact, we were the first [presidential] campaign to be unionized — ever,” Mrs. Sanders said. “So I think what he would be focusing on is making joining a union better, he wants to increase the number of unions in the country, and focus on that to be able to recognize that in collective action, there is strength.”

The Home Page also asked Mrs. Sanders her thoughts on companies subverting federal law by deterring and dissuading organized labor, with well-known examples being Amazon and FedEx. Mrs. Sanders said that under a Sander administration, those laws would be more strictly enforced.

“He would enforce the law, I think [that’s] one of the first things you'd see right away is in his administration, which would look like America,” Mrs. Sanders said. “It would also be completely the antithesis of what we see in the Trump administration; the Department of Labor, the EPA, the Education Department... we would be able to move the country in the direction that says 'let's live up to what we always said we were, and have always strived to be — but really take it seriously.’"

"What we want is all of us — no matter what our income level is — we just want a quality of life, and our kids and our family to get ahead and reach their potential.”