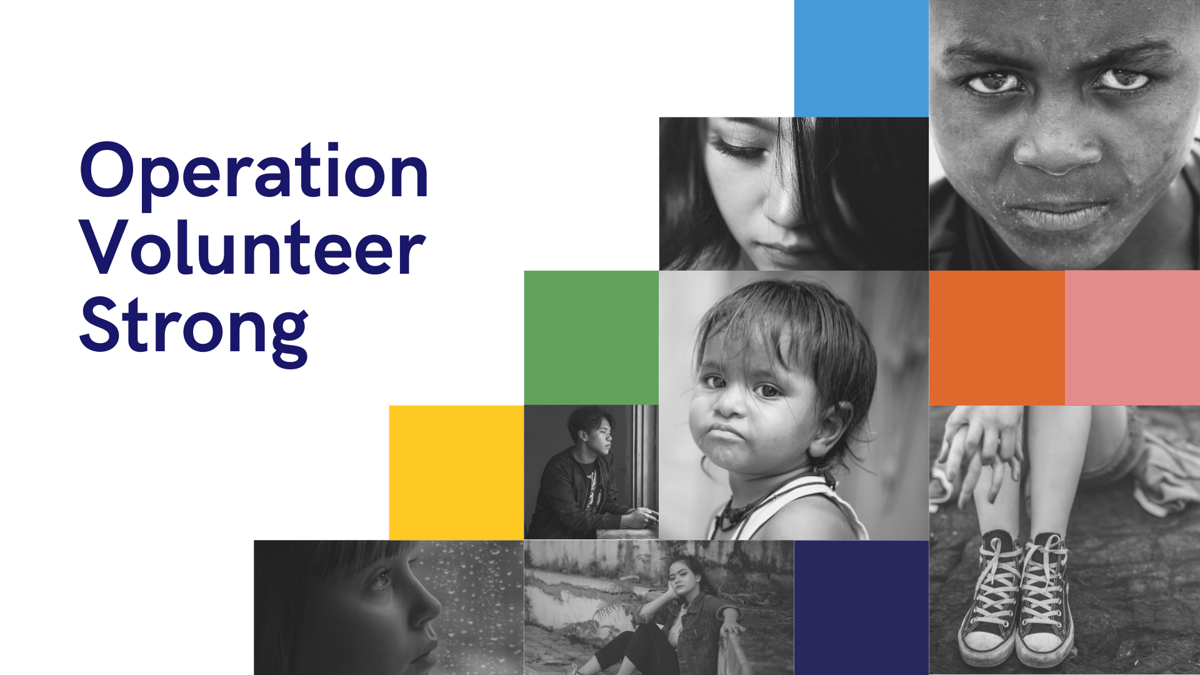 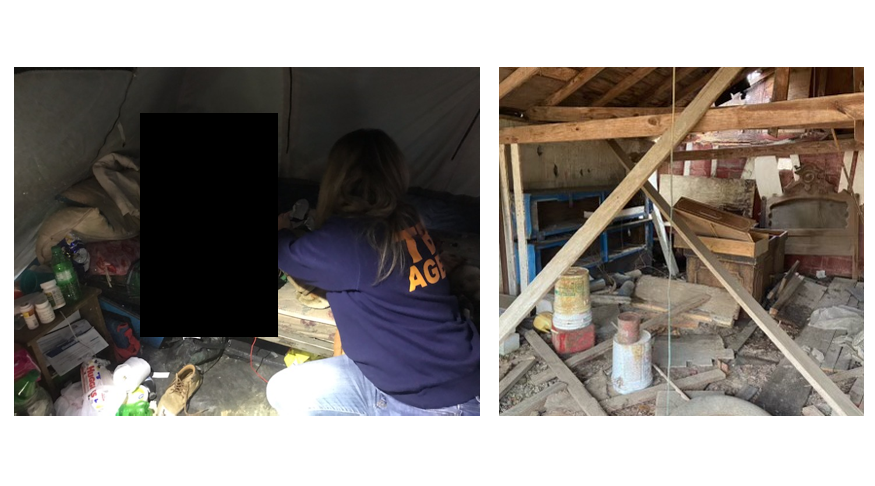 Agents rescue a child as part of Operation Volunteer Strong whose image and identity has been censored by the TBI.

The United States Marshals Service, Tennessee Department of Children’s Services and the Tennessee Bureau of Investigation announced the recovery of 150 missing children across the state, 42 of which were rescued throughout Middle Tennessee.

According to a news release, the planning phase of "Operation Volunteer Strong" began in the fall of 2020 with the operation efforts beginning on Jan. 4.

“Many people don’t realize this, but hundreds of children go missing in our state every month,” TBI Director David Rausch said in the news release. “From runaways that may leave their home out of desperation or despair, to those entangled in a custody battle, every single one of them deserves a fighting chance, and that’s why they also deserve our best work to help them.”

Law enforcement agencies broke down the operations based on their region, with East Tennessee operations identifying 86 missing children and recovering 56 of those children between Jan. 4-15.

Law enforcement said that five of those children were found in other states, while three of the recovered juveniles are believed to be potential human trafficking victims and are involved in current TBI investigations.

“The U.S. Marshals are committed to assisting state and local agencies with locating and recovering endangered missing children to help prevent their falling victim to crimes of violence and exploitation,” U.S. Marshal for the Eastern District of Tennessee David Jolley said. “We will use every resource at our disposal to help find these missing children.”

Middle Tennessee was the area of operation from Jan. 25–Feb. 5, which resulted in the identification of 72 missing children and the recovery of 42 children. One of those children is believed to be the victim of human trafficking.

“We can’t give up. We need the public, the media, and all law enforcement to not give up,” U.S. Marshal for the Middle District of Tennessee Denny King said. “If you see something, or know something, say something. We cannot give up and stop searching for our most vulnerable and those who cannot help themselves.”

The West Tennessee area of operation took place from Feb. 8-12 and Feb. 22-26, with 82 children identified and 52 children recovered.

Law enforcement said that three of those rescued children were found in other states, with one juvenile who was the victim of human trafficking and is part of an active investigation in Mississippi.

Agents also rescued a child from an active kidnapping investigation which resulted in the arrest of the kidnapping suspect.

Throughout the East Tennessee operation two adults who were wanted for outstanding warrants were located and arrested.

“I hope this operation changes the course for 150 young lives and leads them to the path of opportunities every child deserves,” U.S. Marshal for the Western District of Tennessee Tyreece Miller said. “Our efforts should also serve notice to those who prey on society’s most vulnerable that these children are not forgotten. Investigations will continue and the next knock at the door could be for you.”

The National Center for Missing and Exploited Children also provided research an analytical support for the operation.

“Operation Volunteer Strong is a great example of how working together, we can find missing children and get them the help they need to move forward,” NCMEC’s President and Chief Executive Officer John Clark said. “We’re thrilled to see so many missing children recovered in Tennessee and we thank all the agencies involved for their dedication to child protection.”

According to the news release, most of the children recovered during the operation will receive services through the Tennessee Department of Children’s Services, which may include placements in foster homes, group homes or other specialized care.

“We are grateful that missing children have been recovered and are now receiving the services and treatment they need to stay safe and healthy,” DCS Commissioner Jennifer Nichols said. “This operation was truly a collaboration and it’s strengthened our relationship with our law enforcement partners. Working together, the agents, marshals, and DCS case managers put in countless hours to track down leads and locate these missing children.”

No other information about the operation was made publicly available.

NCMEC has a CyberTipline where the public can report crimes against children here.