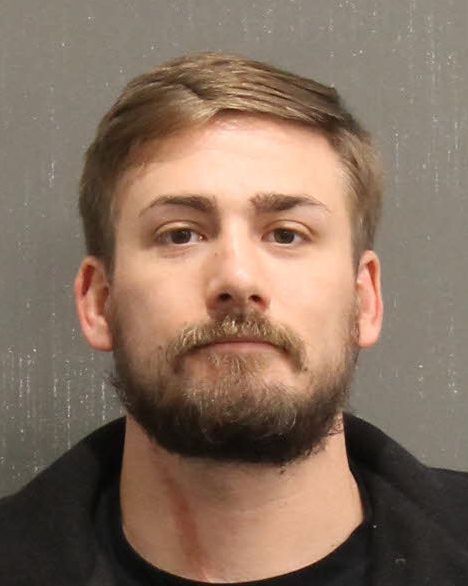 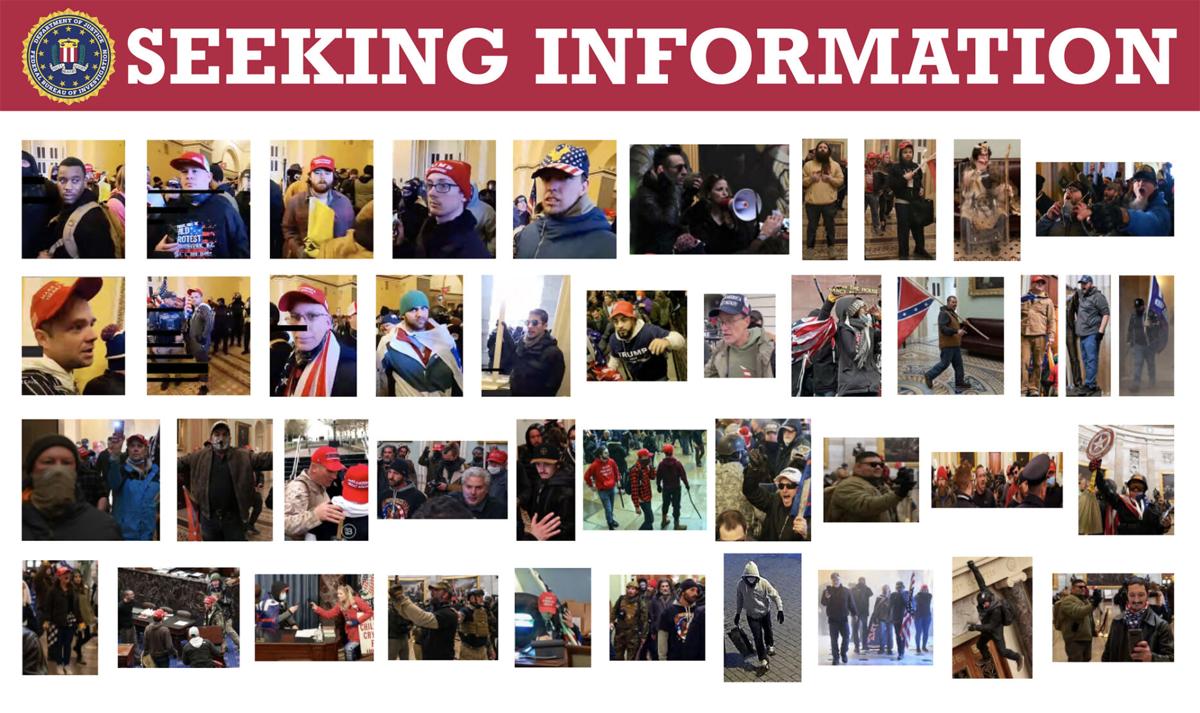 The Federal Bureau of Investigation arrested a Nashville man for what they say was the man's role in last week' storming of the United States Capitol that resulted in the death of five Americans.

According to an FBI news release, 30-year-old Eric Gavelek Munchel, was arrested on Sunday and charged with one count of knowingly entering or remaining in any restricted building or grounds without lawful authority and one count of violent entry and disorderly conduct on Capitol grounds.

Munchel is believed to be the man photographed inside of the Capitol on Jan. 6 wearing tactical-styled clothing with a Tennessee state "thin blue line" patch and carrying plastic restraint zip ties and a holster for a weapon on his hip. In the photograph by Getty Images Photojournalist Win McNamee, the masked man appears to have an item in that holster.

Internet sleuths pinpointed Munchel, a Nashville bartender, as a possible suspect within hours of scouring photos and videos of the riot.

That riot saw supporters of President Trump leave a Trump rally in Washington DC and storm the Capitol.

Hundreds of people stormed the building, breaking in and looting and vandalizing the building while fighting police. One police officer was killed by rioters, while dozens more were injured. Police also killed one woman who was recorded charging the interior of the building with a group as the Senate was in session certifying the 2020 election.

The FBI has asked that anyone with information on participants of Wednesday's riot and subsequent storming of the Capitol or connected plots at violence including the placement of two pipe bombs in the nation's capital, contact the FBI here.