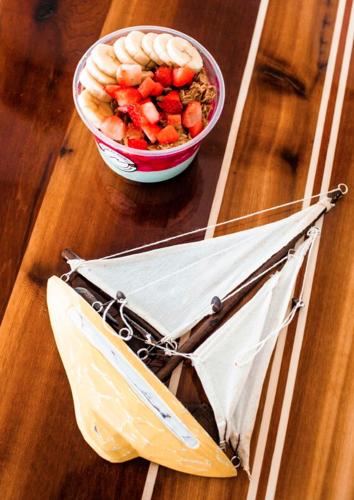 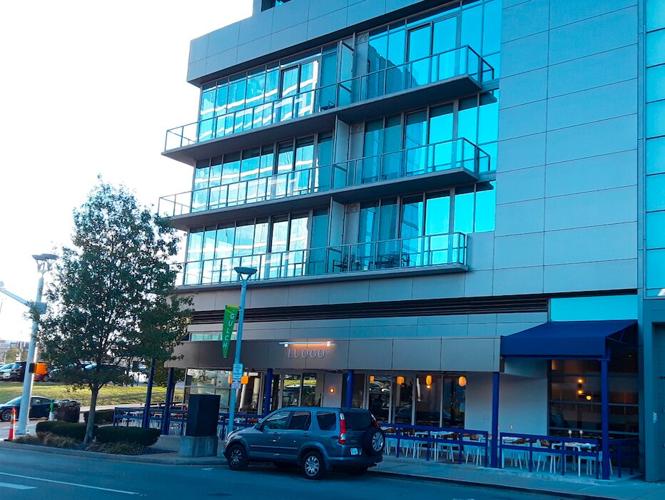 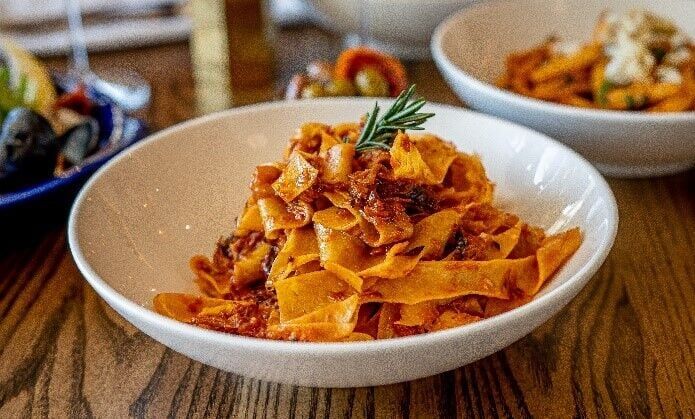 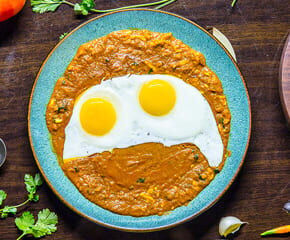 According to the company website, the locations will be at Cool Springs, Berry Farms and downtown Franklin.

Founded in 2018 by Rachel Amundson and Bryant Amundson, Nautical Bowls touts an executive team that has more than 20 years of collective franchise experience, with about 6,000 locations in 28 countries.

The Gulch space previously home to Pemrose and Fin and Pearl and anchoring the ground floor of mixed-use tower Twelve Twelve is slated to see the opening of upscale Italian restaurant Luogo on Nov. 17.

As the Post reported in May, Luogo will be New York-based restaurateur Anthony Scotto’s first concept located outside the Empire State.

The announcement follows Nashville-based developer Ray Hensler having sold in August 2021 the street-level real estate for $5.85 million. The address of the 6,780-square-foot space is 211 12th Ave. S.

Terms of Scotto’s lease with the ownership group (an LLC that includes local attorney Charles Robert Bone and Steve Moore, a former CMA president) and the cost to get operational are not being disclosed. Nashville-based Manuel Zeitlin Architects handled interior design work.

A release issued in May noted Luogo will offer — as a “nod to a longstanding Scotto family tradition” — a communal table and weekly “Sunday Supper.” The Luogo menu will include grilled pizza margherita, veal and chicken Bolognese and eggplant and zucchini pie, among other dishes.

Luogo is expected to be home to 90 part- and full-time employees. The restaurant will be open Tuesday though Sunday from 4 p.m. to 10 p.m.

Scotto is the co-author of three cookbooks and has appeared on national daytime TV shows.

“This project has been years in the making and we’re so excited to finally open the doors to Luogo in our new home city of Nashville,” Scotto said in a recently issued release. “The mentality and community camaraderie of the people here is contagious, and we can’t wait to welcome everyone to Luogo to experience the most authentic Italian in the South.”

The release notes Luogo’s indoor area, bar seating and outdoor patio can collectively accommodate up to 240 patrons, with two private dining rooms suitable for up to 80 guests combined. The larger private dining room is equipped with a 65-inch television. Valet parking will be made available.

Scotto created Fresco on the Go, a catering firm that works with charities such as City Meals on Wheels, and also has worked in advisory and consultation roles with the New York Yankees, Brooklyn Nets and Live Nation to help with VIP area hospitality and catering. He and wife Theresa Scotto have a daughter, Gabriella, who attended Belmont University.

Pemrose closed when the pandemic hit in early 2020.

With a main entrance of 1212 Laurel St., the 23-story Twelve Twelve comprises, in addition to the restaurant space, 286 high-end condominiums.

Chicago-based Indian street food chain EggHolic is expected to open this month in a new mixed-use building located in South Nashville at the intersection of Nolensville Pike.

EggHolic is known for its egg-based Indian dishes, curries and sandwiches. The city offering an EggHolic and located within the closest proximity to Nashville is Louisville.

EggHolic locations are found in five states with three more (including Tennessee) planned.