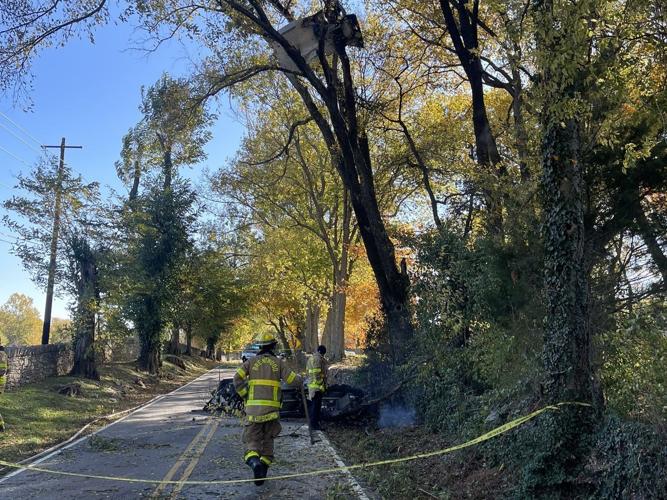 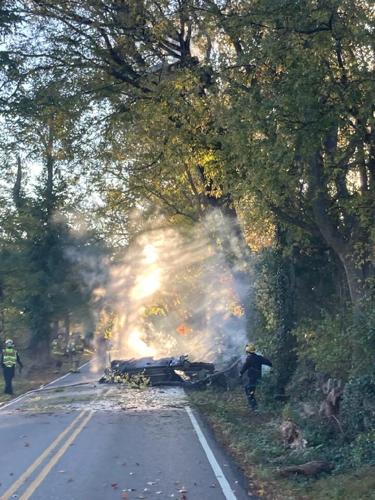 Update (11:15 a.m.):  The National Transportation Safety Board and the Federal Aviation Administration are investigating a fatal plane crash that killed one person on Tuesday morning.

The crash was first announced by the Brentwood Police Department in a tweet at 8:16 a.m. which prompted the closure of a stretch of Old Smyrna Road between Jones Parkway and Edmondson Pike.

That road closure is expected to remain in effect throughout all of Tuesday and Wednesday.

BPD and the City of Brentwood would not comment further on the incident, but the FAA did release a statement on their preliminary investigation revealing that the crash occurred around 7:30 a.m.

The unidentified pilot was the only person onboard the single-engine Piper PA-32 when it crashed.

First responders including BPD, Brentwood Fire Rescue, Tennessee Highway Patrol and the Nashville International Airport Police Department were seen leaving the area in the hours after the crash, and linemen crews from Nashville Electric Service responded to restore power in the area after the crash caused more than 1,000 outages.

BPD released a series of photos of the scene including several showing wreckage across a roadway with debris in the trees.

No other information about the crash or the identity of the pilot has been released at this time.

This story will be updated when more information becomes available.

Brentwood Police are on the scene of a small plane crash on Old Smyrna Road where it has been confirmed that at least one person is dead.

The road will be closed between Jones Parkway and Edmondson Pike for an undetermined amount of time as investigations take place. Multiple power lines are also down, causing power outages in the area.

According to a BPD release, federal transportation officials with the Federal Aviation Administration and National Transportation Safety Board are on the way to investigate.

Stay tuned for further updates throughout the day from our reporter on the scene.