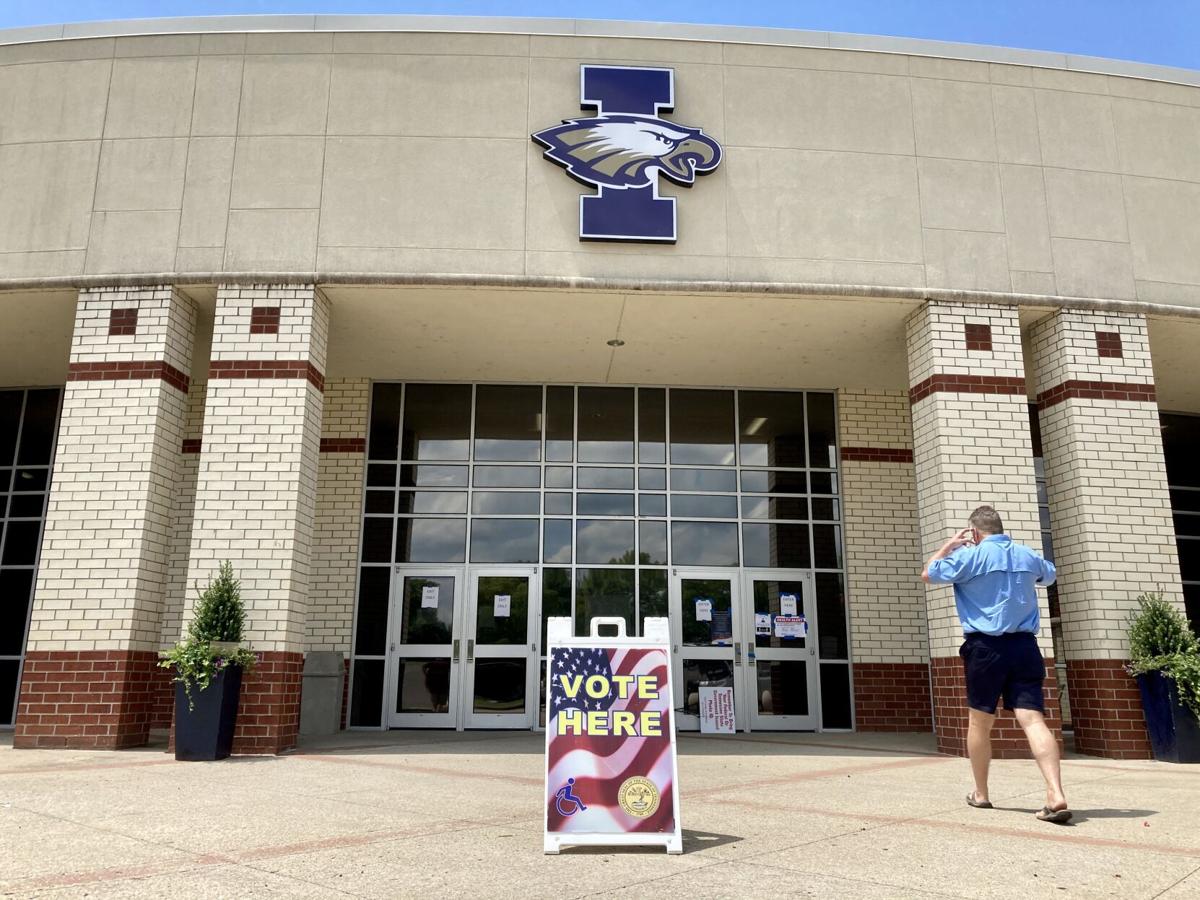 A voter heads into Independence High School in Thompson's Station to cast their ballot in the state primary election. 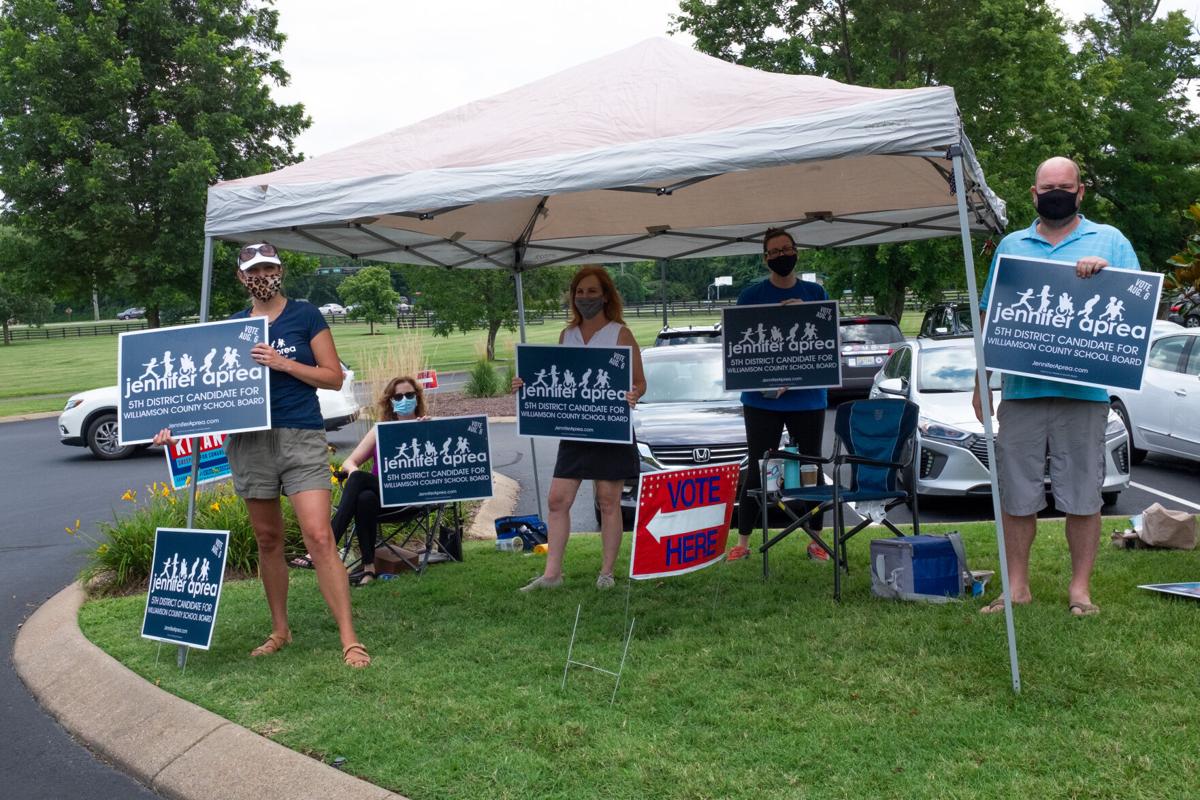 Supporters of Jennifer Aprea for County Board of Education rally outside the Brentwood Library. 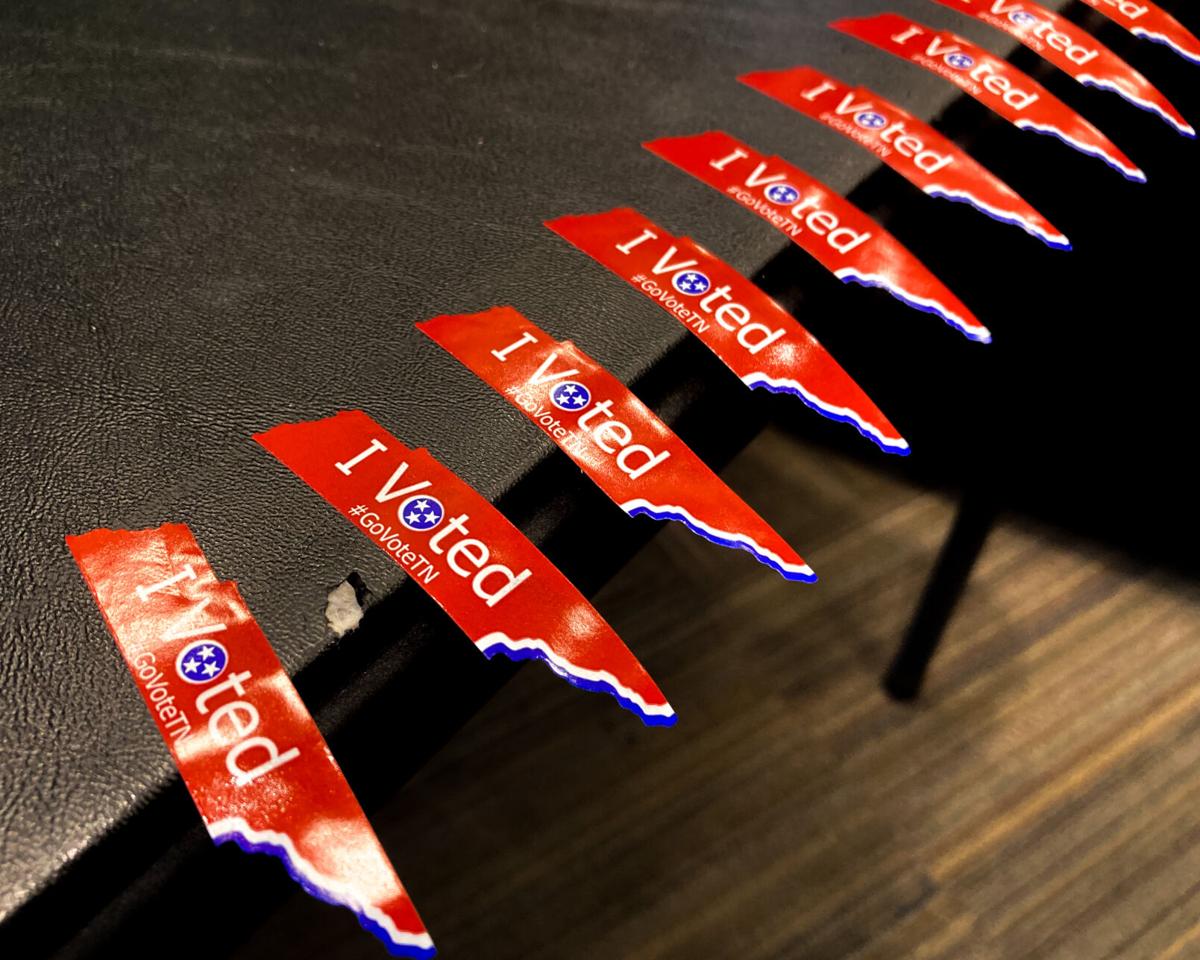 By Thursday afternoon, hundreds of Williamson County residents made their way to one of the county’s 25 voting precincts to participate in the Tennessee state primary election, with turnout being described by poll workers as “light but steady.”

In Spring Hill, election official John Gregg at the Longview Recreation Center called the turnout “light” compared to the state primary in 2018, but suspected the low numbers to potentially be due to high participation in early voting.

Spring Station Middle School — also in Spring Hill — saw what was described as a “light” turnout as well, with 120 votes being cast by 12:06 p.m.

Spring Station Middle School officer of election Jennifer Weithman, who has been a polling official for 15 years, said that she believed the low turnout to be due to a “misunderstanding” in American culture as to the importance of primary elections.

“It's light, but that's not unusual,” Weithman said.

“I think that there's a misunderstanding in our culture about what primaries are — within the spectrum of what a party may cover, the primary is where you nail down which end of that spectrum your party candidate is coming from, so they tend to be very under-attended.”

At the Franklin Marriott in Cool Springs, election official Betsy Christie did not share specific voting numbers other than to say it was busier than expected.

“I heard there was a high percentage of early voters, so we weren't expecting a lot, but we're busier than we thought [we’d be],” Christie said. “It's been light but steady.”

Sandra Hunt, Officer of Election at the Williamson County Recreation Complex in Nolensville, said that by noon about 300 voters came through to cast their ballots.

“We’ve had a very ready flow since we opened this morning where we had a line waiting when the polls opened at 7 a.m. sharp,” Hunt said. “It’s been a steady flow all day long.”

Laura Qualman, Officer of Election at the Brentwood Library location, reported a similar turnout and said that the only challenge was implementing the social distancing and mask rules. Qualman said that those rules had slowed down the process a bit, but added that voters have had no issues casting their ballots.

“It was 75 the first hour, we know that for sure, and there [were] about 20 people in one when we opened,” Qualman said.

Polls will remain open in Williamson County until 7 p.m. Residents can vote at any of the 25 precincts. To see our overview of everything that’s on the ballot, click here.