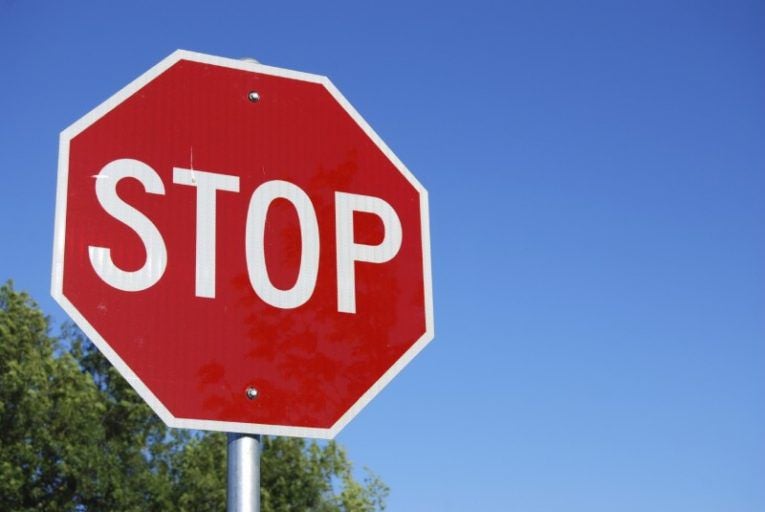 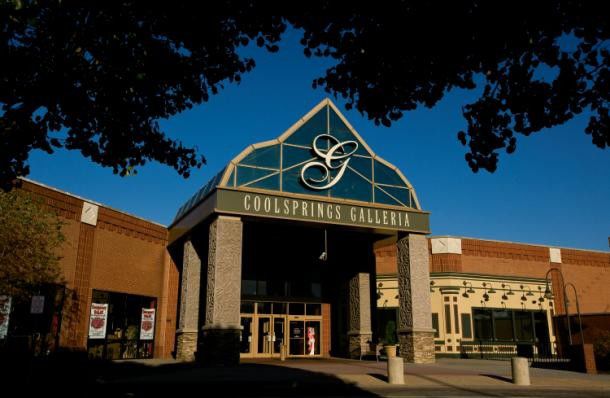 Long the source of confusion at the southern entrance to the Galleria Mall off Mallory Station Road, a two-way stop is now a three-way stop.

Incoming mall traffic on South Springs Drive, previously given the right-of-way, now must stop. Confusion in the past may have been in part due to a white stop-like stripe there on the road without a sign, or the natural tendency to stop at a T-shaped intersection.

The two in-between entrances off Mallory, as always, give yield signs to incoming traffic.

“The yield signs are appropriate where the entrance intersections carry low to moderate volumes of traffic,” Reierson said.