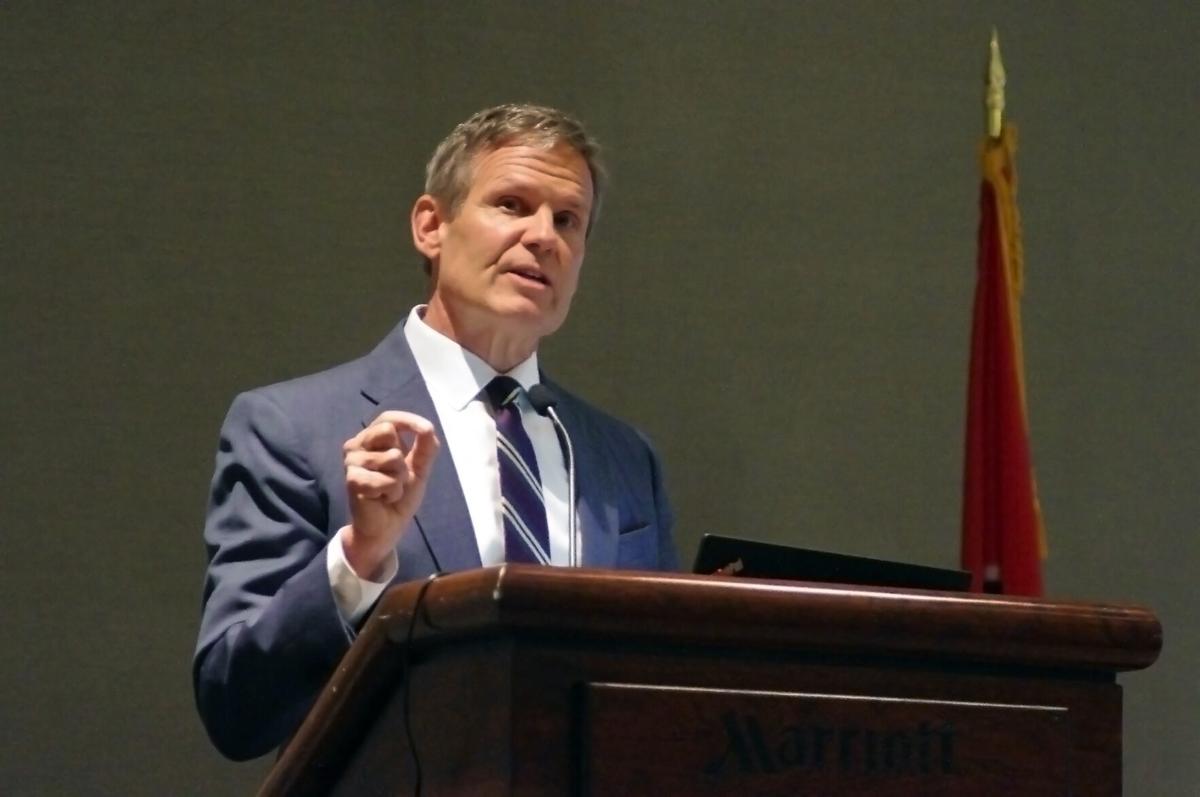 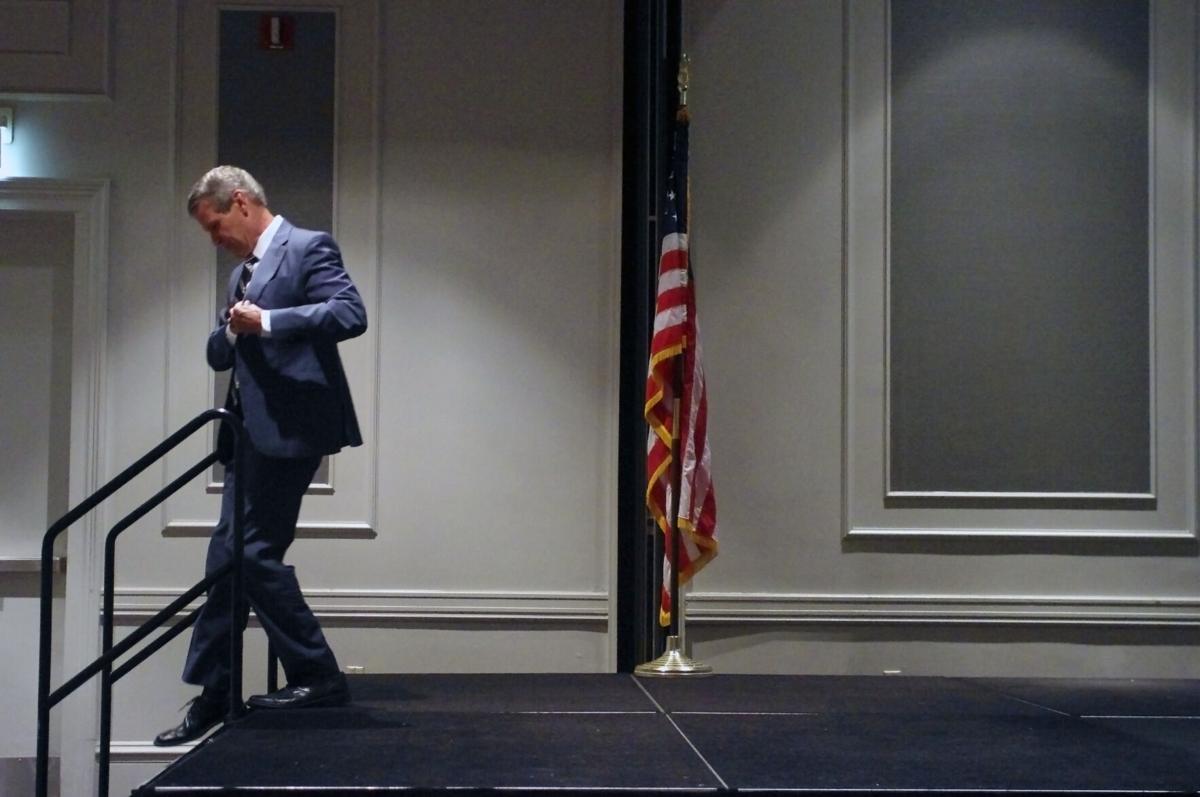 Gov. Bill Lee walks off the stage at the Franklin Marriott in Cool Springs.

Addressing a crowd of hundreds Wednesday at the Franklin Marriott in Cool Springs, Gov. Bill Lee touted recent cuts to Tennessee's unemployment assistance as a useful tool in getting people to rejoin the workforce.

Lee also touched on what he considered to be "real concerns" of his regarding the recent wave of federal funding allotted towards states, and questioned whether the additional funding was "actually good for [the] country or not."

Lee's address was part of the annual convention for the Tennessee Broadband Association, an industry trade organization aimed at promoting telecommunications services in the state, primarily in rural areas.

"I had some real concerns about the massive amount of funding that's coming from the federal government and whether that's actually good for our country or not, but we will use [it] and be good stewards to make sure the citizens of our state are the ones that benefit from that," Lee said.

"Our unemployment rate is now below 5 percent; we had a quarter of million job openings in this state that are unfilled, and we believe some of the decisions we've made in the last few weeks will help move people from unemployment to full employment."

While those two decisions have not yet gone into effect, the state's unemployment rate has drastically improved over the past few months.

For the month of April 2021, Tennessee's non-seasonally adjusted unemployment rate was 4.7 percent, with just over 155,000 Tennesseans unemployed - a dramatic improvement over April 2020's rate of 15.6 percent.

Nevertheless, Lee stood behind his and state leadership's decisions to reduce unemployment assistance as a useful tool in enticing Tennesseans to return to work.

"You all see it out there, the number of companies and small businesses that are struggling to find workers, but we're working on that issue."