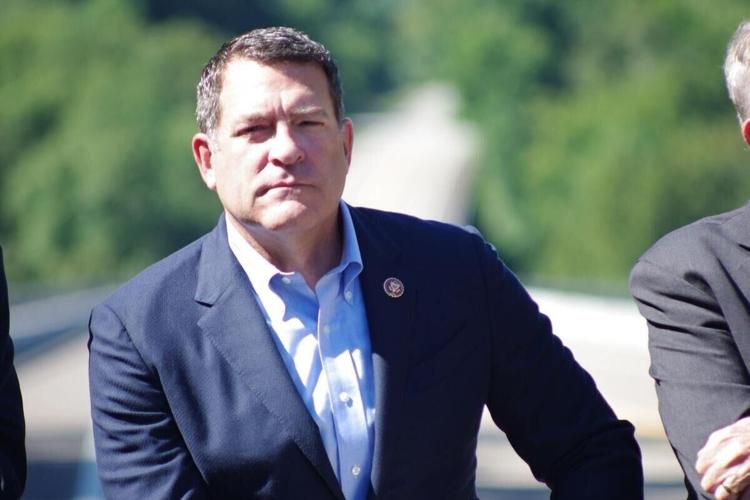 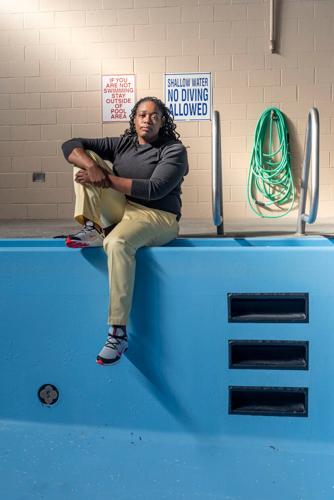 U.S. Rep. Mark Green (R-Clarksville) will represent the northwestern portion of Davidson County and downtown Nashville after he beat Nashville organizer and Democratic nominee Odessa Kelly in the 7th Congressional District. The district, in addition to part of Nashville, includes a portion of Williamson County and part or all of 12 other counties stretching between Tennessee’s northern and southern borders to the west of Nashville.

Kelly, who was backed by national progressive group Justice Democrats, originally launched her campaign in 2021 as a Democratic Primary challenge of U.S. Rep. Jim Cooper in the 5th Congressional District. After GOP-led redistricting split Nashville into three congressional districts, Cooper decided to retire and Kelly switched to the 7th District. While the 5th District, which previously included all of Davidson County, was reliably Democratic, splitting Davidson County into parts helped Republicans gain an advantage in all three districts.

The redrawn map led to widespread confusion during early voting, when the Associated Press reported that hundreds of Nashville voters were given incorrect ballots. The problem also popped up in other counties.

“Tennessee is not a red state," said Odessa Kelly at her team's election night watch party at Germantown Pub before the polls closed. "Tennessee is an oppressed state, it’s a non-voting state. And there’s so many people, when someone actually engages them, and they really listen to them and see past all these surface issues, you can connect with them.”

“Look at this room," Kelly continued. "What we fight for in the street every day, what people go to work for every day, and they talk about the urgencies that we have. This campaign has proven that we need more people who are speaking to that. And I’m very honored that even after the racist Republicans gerrymandered our district, we stayed in this fight.”

But Kelly was ultimately defeated, conceding the race shortly before 10:30 p.m. “Although the outcome of this race wasn’t what we had hoped for, I’m tremendously proud of what we built these last twenty months,” Kelly said in a statement. “We always knew this was going to be a tough race. We faced just about every systemic hurdle that could possibly have been thrown at us. ... We created an unprecedented Southern organizing infrastructure that we intend to expand and strengthen for elections to come. This journey has only just begun.”

About a mile away, U.S. Rep. Mark Green held his campaign's watch party at the Millennium Maxwell House Hotel Nashville. “I will be your voice despite the fact that you did not vote for me," Green said from his victory party.

Green was first elected to the seat in 2018 and has previously supported efforts to cap congressional terms at three (the upcoming term would be his third). He served in the Army and state Senate, and his nomination by former President Trump as Secretary of the Army faltered amid questions about Green’s comments about trans people and Muslims. Green supported multiple efforts to overturn the 2020 presidential election.