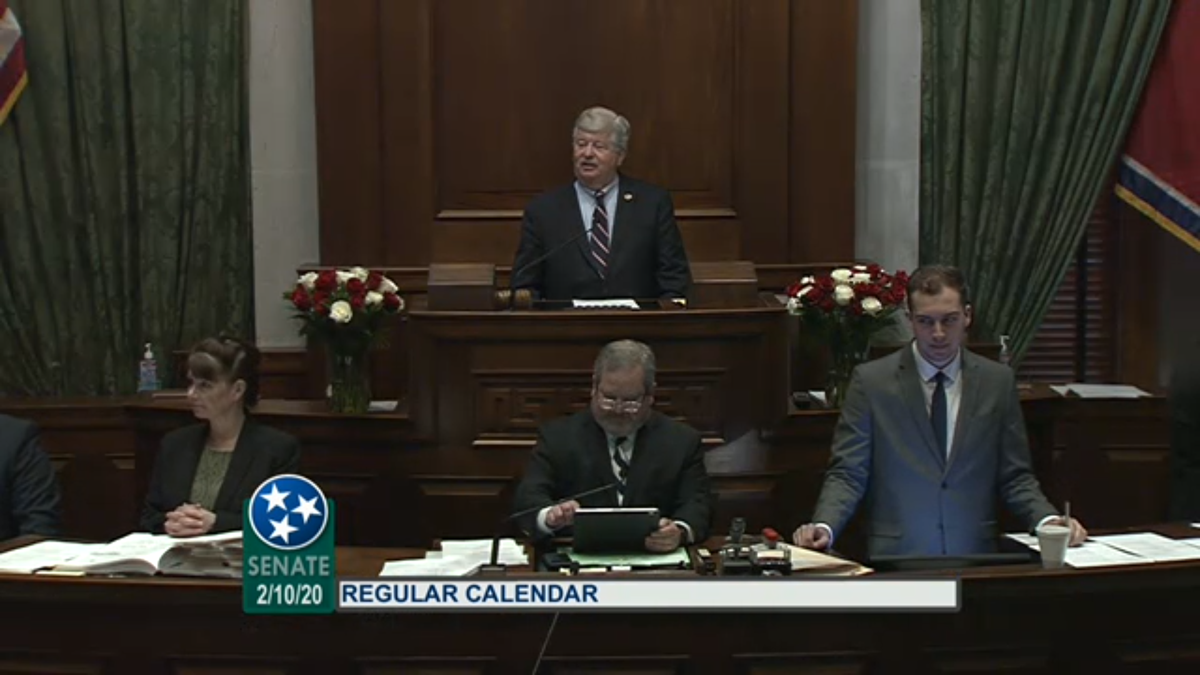 The Tennessee State Senate met at the State Capital Building in Nashville Monday. 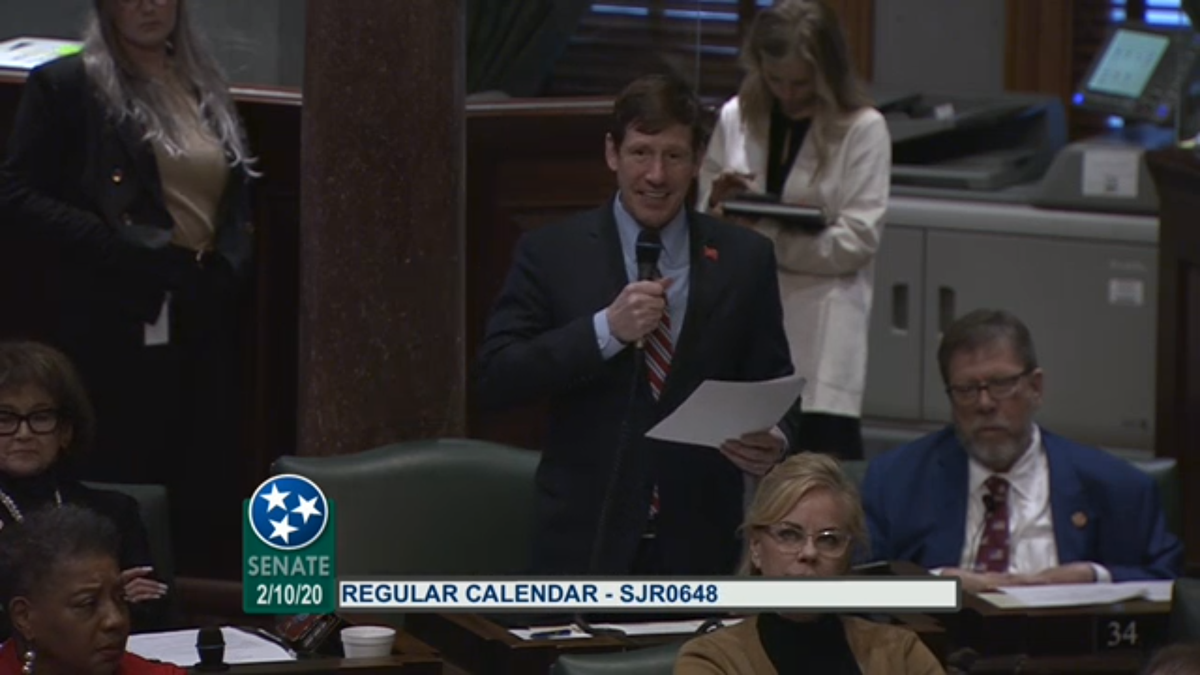 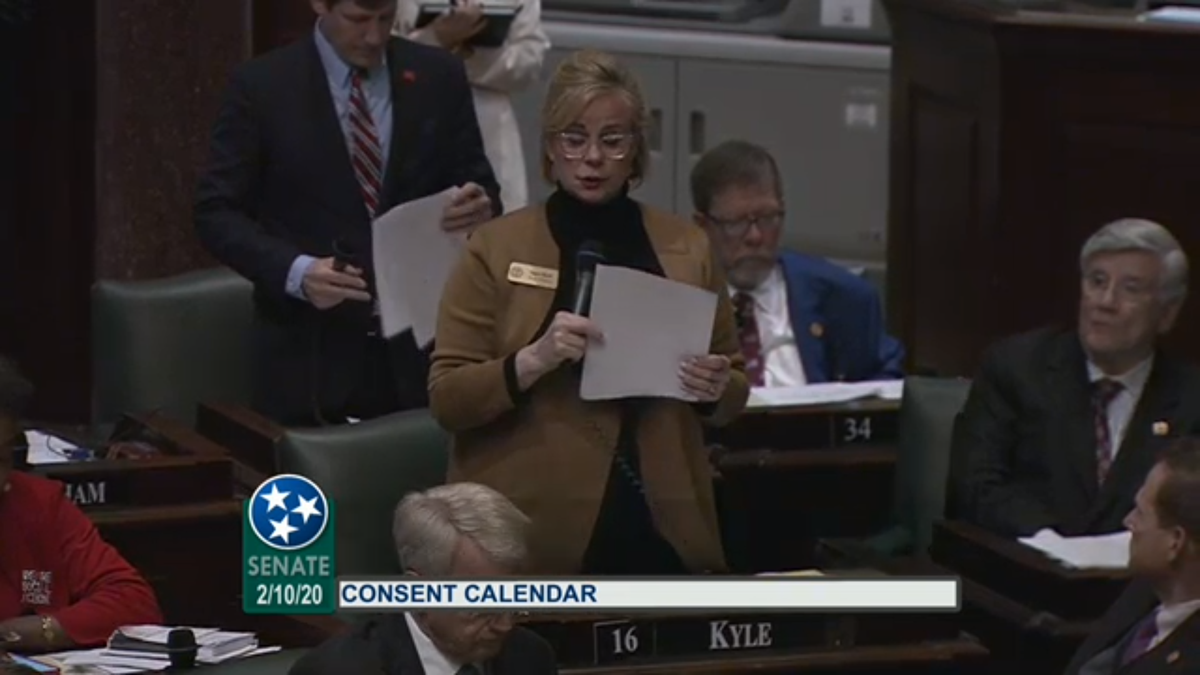 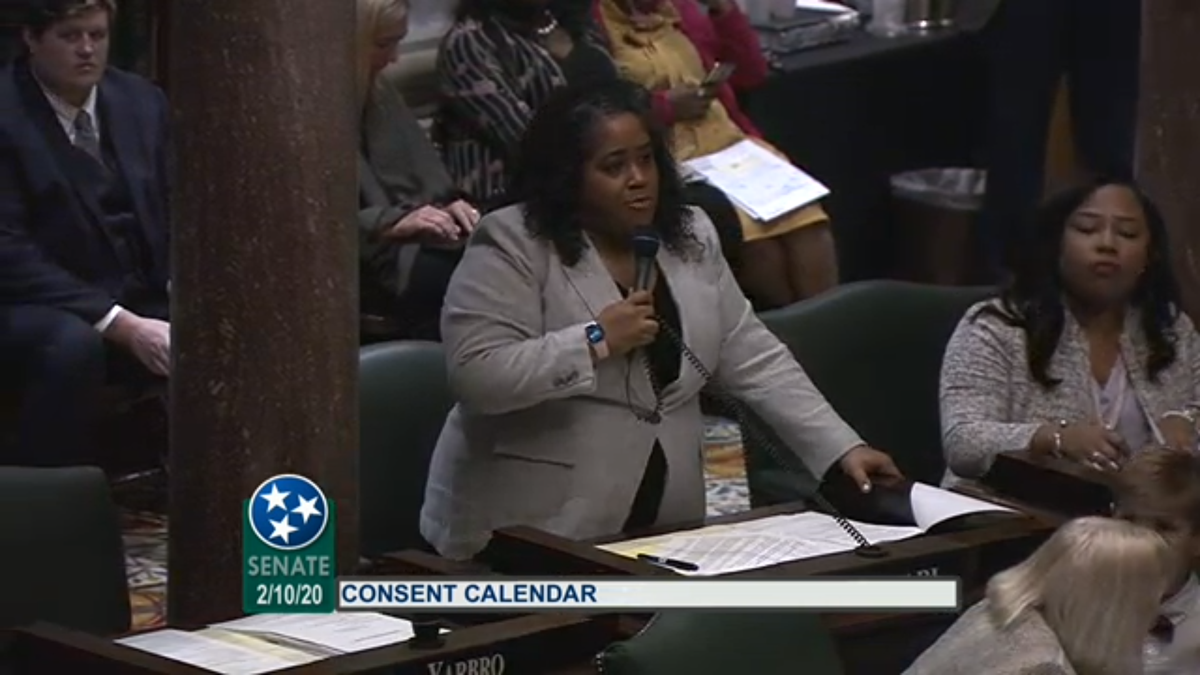 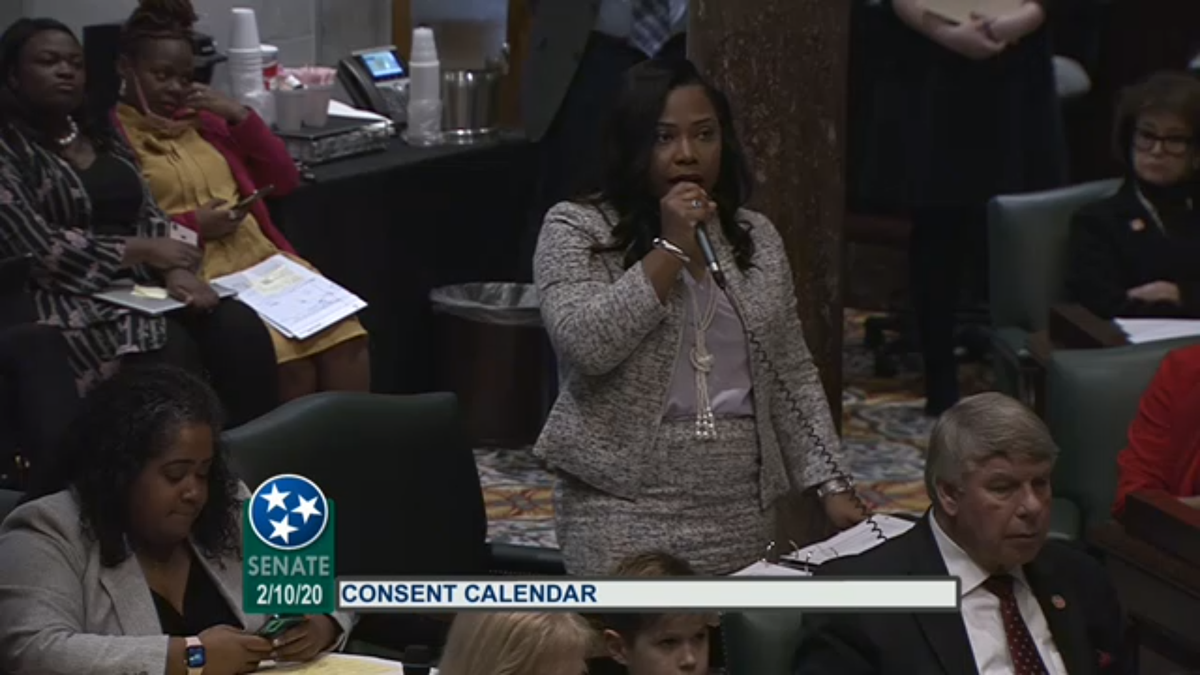 The Tennessee State Legislature passed on Monday an amendment to the State Constitution, adding a provision that cements Tennessee as a right-to-work state. While the measure saw overwhelming support from the State Senate with a vote of 24-5, State Senators who opposed the amendment argued the measure to be a blow to Tennessee workers.

The bill to amend the State Constitution passed, but it will need to be supported by voters in the 2022 gubernatorial election before it would take effect.

Right-to-work laws refer to laws that prohibit union membership as being a determining factor in whether or not an individual gets or keeps a job, specifically prohibiting, by law, union security agreements. Union security agreements are contractual agreements between an employer and its labor union that determines to what extent the union can compel employees to participate in the collective bargaining process.

There are currently 27 states that have right-to-work laws instituted, the majority of which are in the southern portion of the United States.

What are the cases for and against right-to-work laws?

Proponents of right-to-work laws argue the laws protect workers in their decision as to whether or not join a union, with The Heritage Foundation — a conservative nonprofit think tank — arguing right-to-work laws create more jobs, create less aggressive union organizers and are more attractive for business investments.

Opponents of right-to-work laws argue the laws weaken the strength of the collecting bargaining process, decreasing every facet for workers from wages to health benefits when compared to non-right-to-work states, commonly referred to as free bargaining states.

A study from the Economic Policy Institute, a nonprofit, nonpartisan think tank, found that between 2010 - 2012, workers in free bargaining states were 2.4 times as likely to be protected by a union contract and  had 15.8 percent higher hourly wages. When adjusted for individual demographic and socioeconomic factors such as cost of living, free bargaining states were still found to have 3.1 percent higher wages than right to work states.

The first resolution to be addressed by the State Senate on Monday, the right-to-work constitutional amendment was sponsored by Republican Sen. Brian Kelsey of Germantown, who took the floor to explain his case for the amendment.

Tennessee has had right-to-work laws since 1947, with Kelsey’s resolution only adding a right-to-work provision into the Tennessee State Constitution.

“I have seen first-hand the advantage that we have in Tennessee of having this right to work law on our books,” Kelsey said. “I’ve seen first-hand how it helps in job creation in this state, [and] it’s such an important civil right that we should place it in our constitution. There are 27 states who have right-to-work laws in the books - nine of those have placed them in their state constitution. It’s now time for Tennessee to join those states.”

Other than his general support of right-to-work laws, Kelsey said there was another reason as to why it was important his resolution passed soon.

“Why is it so important to do this right now,” Kelsey posed. “Because one of our neighbors — Virginia — is presently debating this year whether to repeal its right to work law that it also passed in 1947. One more issue is something that happened just last week. The House of Representatives, just last week, passed the Pro Act, which would eliminate the right-to-work in all 27 states, including Tennessee. Passing this amendment will send a strong signal to our U.S. Senate not to pass the House bill. It will also send a strong signal that Tennessee is open for business.”

Republican State Sen. Paul Rose of Covington spoke in support of the amendment as well, saying the bill “is about freedom.”

“These laws unfairly stack the deck for corporations”

Following Kelsey’s introduction, a trio of Democratic State Senators; Sarah Kyle, Raumesh Akbari and Katrina Robinson of Memphis made their case against enshrining right-to-work laws into the State Constitution, arguing that on every conceivable measure, such laws make conditions worse for the working class.

“Since these laws were enacted in the 1940s, union membership has declined nationwide every decade,” Kyle said. “Meanwhile, income inequality has skyrocketed. Workers’ wages are essentially frozen in time related to the cost of living. When these laws unfairly stack the deck for corporations negotiating with labor unions, all workers suffer the consequences.”

“Non-union workers benefit from strong unions. Strong unions set pay benefit standards wherever they are, and non-union employers must compete. These laws make it so companies don’t have to compete with labor - that drives wages down for everyone.”

Kyle added that enshrining right-to-work laws in the State Constitution would be “locking in low wages for the next generation of workers,” and vowed to vote against the amendment.

Akbari of Memphis also opposed the amendment, saying that workers in Missouri, a free bargaining state, make $7,443 more on average than workers in Tennessee. Akbari also invoked the words of Martin Luther King Jr., who in 1961 said right-to-work laws were designed to “destroy labor unions and the freedom of collective bargaining.”

“Now I’m from Memphis, so I revere and respect those who have significant history in Memphis — Dr. King is one of them,” Akbari said. “In 1961, he called right to work a false slogan. The reason for that? Generally, right to work — which it really should be called ‘attack on middle class labor — [causes] wages [to] go down, health care coverages [to] goes down… it is not something that promotes moving folks out of poverty.”

Robinson, who also represents Memphis, argued that the damage caused by right-to-work laws stretched further than simple dollars, extending even to something like increased infant mortality rates.

“We can come back and undo this, but I sure hope that we won’t, because it’s actually helped our state tremendously,” Kelsey said. “Here’s what the statistics say; in the 10 years prior to 2018, right-to-work states experienced an average job growth rate two times higher than that of non [right-to-work] states.”

Kelsey also pointed out that Americans are “voting with their feet,” as 70 percent of states projected to see new congressional seats due to population increases are right-to-work states.

One of Kelsey’s largest contributors this election cycle has been FedEx, whose nearly half a million employees, other than its nearly 5,000 pilots, are non-unionized, with the remaining workers often bombarded with anti-union messages and forced to attend anti-union meetings, as reported by The Guardian.