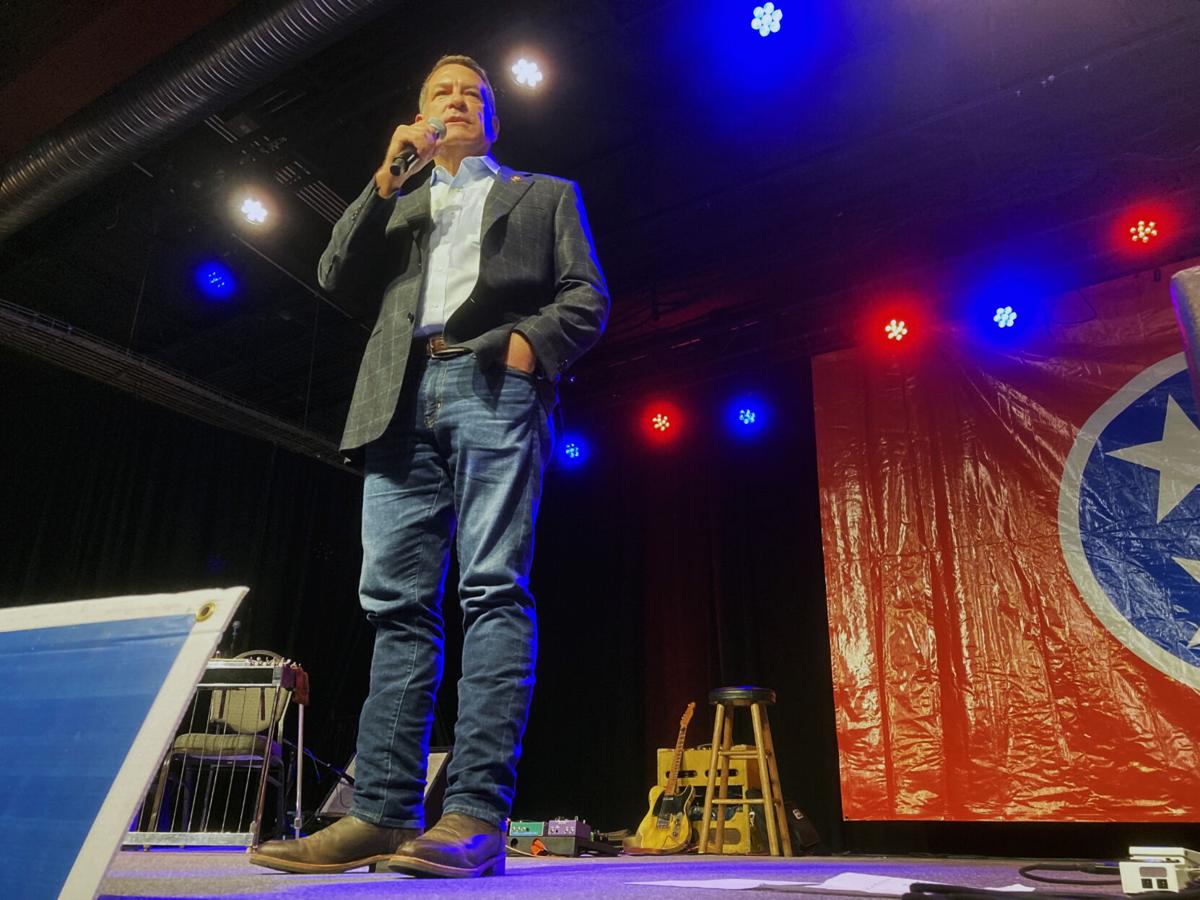 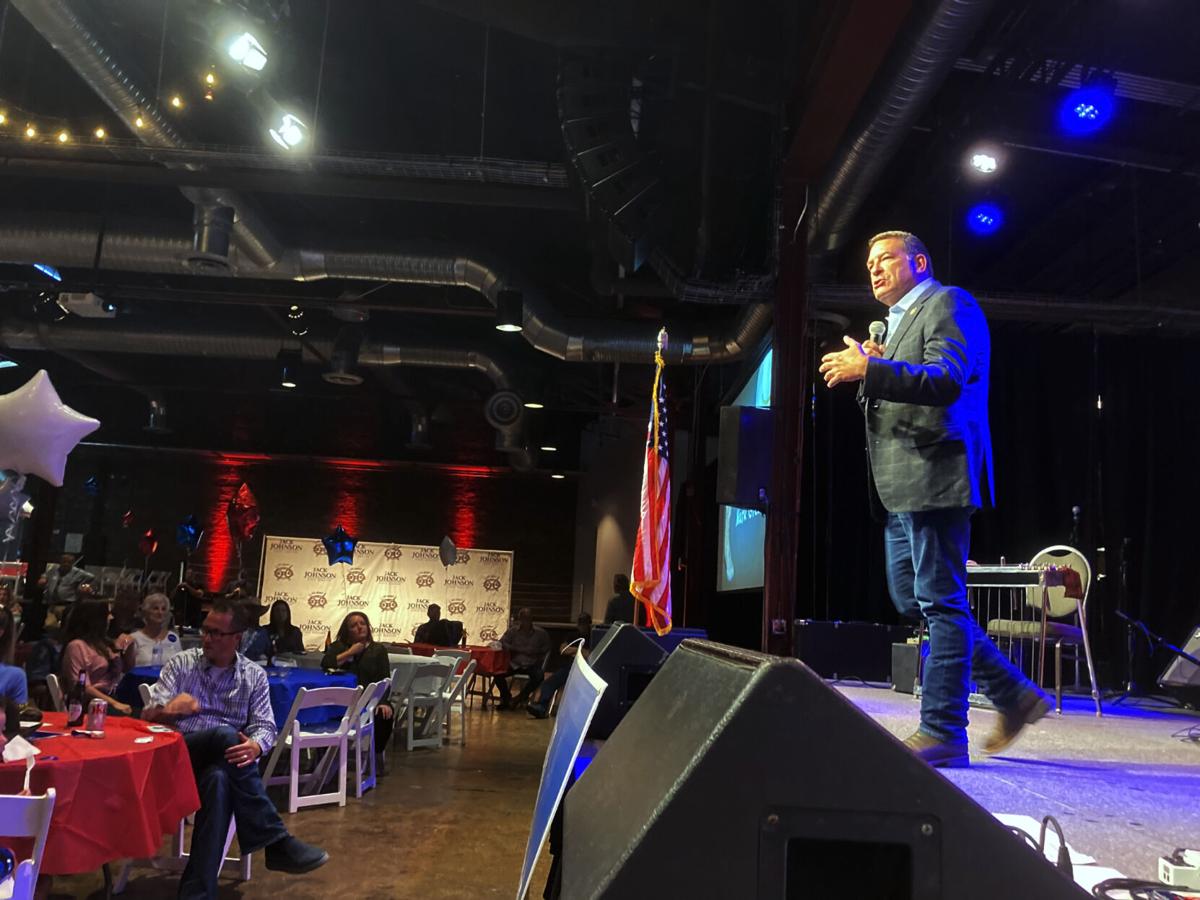 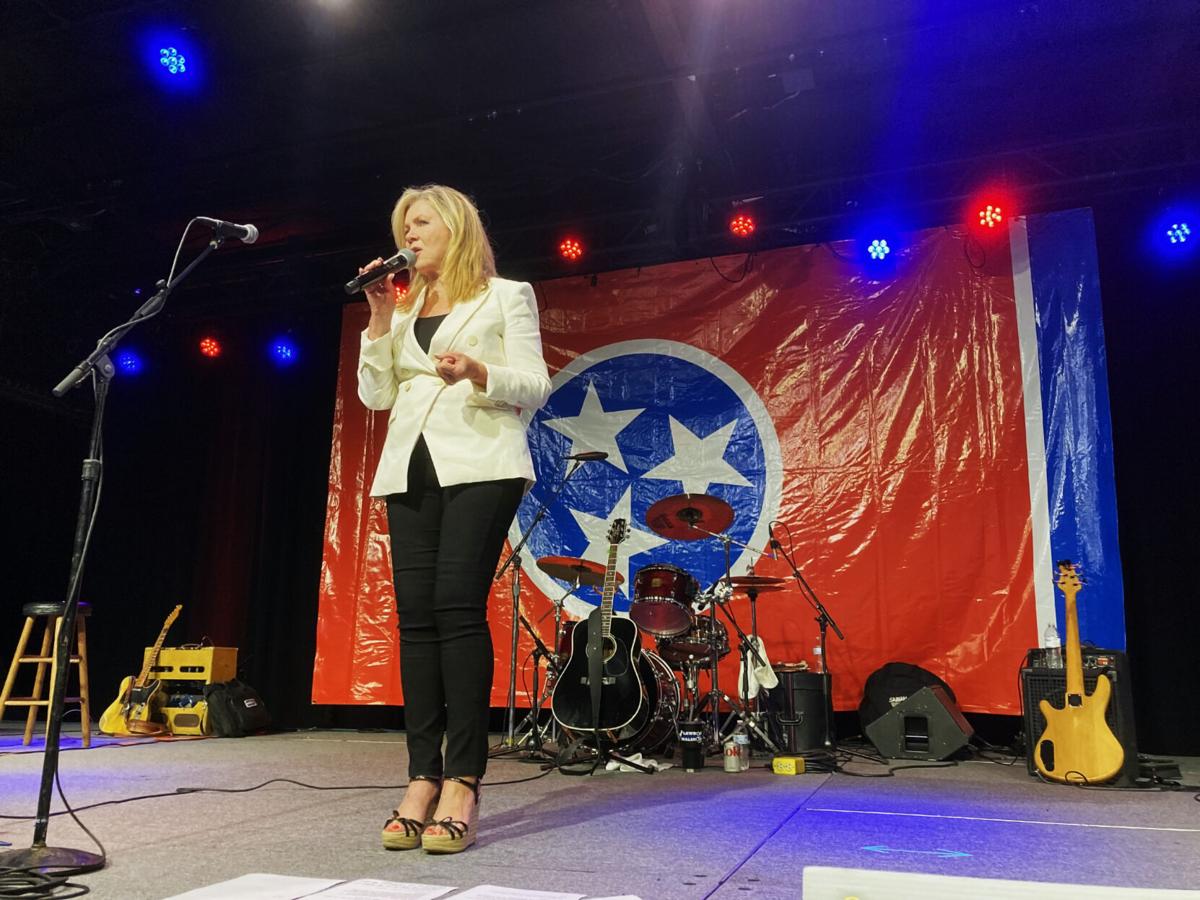 The situation in Afghanistan

America's single-longest military conflict, the War in Afghanistan began in 2001 as a response to the Sept. 11 attacks on the World Trade Center, with the original intent of the invasion being to reduce and degrade the influence of groups like Al-Qaeda and the Taliban in the region.

With the founder of Al-Qaeda and mastermind behind the Sept. 11 attacks Osama Bin Laden having been assassinated in 2011, and with Al-Qaeda and the Taliban's influence in the region having been severely crippled, critics of the war questioned why the United States continued to remain an occupying force in the country.

Despite the arguments of U.S. generals supported by Presidents Barack Obama and Donald Trump that a continued military presence in the country would likely lead to stability in the region, the Afghan Papers - a collection of government documents published by The Washington Post in 2019 - would reveal the true beliefs of high-ranking military officials, and that many of them saw the war as unwinnable.

The ensuing withdraw had lead to an almost immediate takeover of the country by the Taliban, with the United States-trained Afghan Army laying down arms without a fight. While the exact number of U.S. citizens still in Afghanistan is unknown, U.S. officials estimated on Tuesday the number to be between 10,000 to 15,000.

"Get your ass over there and get those Americans!"

Green, who represents Williamson County as part of Tennessee's 7th Congressional District, called the ongoing situation in Afghanistan "the greatest hostage crisis in the history of the United States," and called for Biden's resignation from office.

"I watched that news conference from [Defense] Secretary [Lloyd] Austin, the one where they said 'there are 10,000 Americans trapped in [Afghanistan], do you have the resources to go get those Americans?' He said no," Green said.

"My knee-jerk response was 'get your ass over there and get those Americans!' It's unacceptable, it's humiliating the near-term effects of what Biden has done in creating the greatest hostage crisis in the history of the United States. [It] will reverberate for decades as our allies wonder if they can really trust us. It's time for Joe Biden to step down as president of the United States."

Blackburn, one of Tennessee's two representatives in the U.S. Senate, also took the opportunity to criticize Biden during the fundraiser, and argued that the president's agenda was an "America last agenda."

"The Joe Biden agenda is America last agenda, and listening to them every day, I get up and I say I sure miss President Donald Trump," Blackburn said, drawing thunderous applause from the audience. "Trump is doing well every time I talk to him; he talks about how people in Tennessee love him, and I say we want to get you back really, really soon."

Blackburn also argued that Biden had gone against Trump's withdraw plan in that it was not a conditions-based withdrawal.