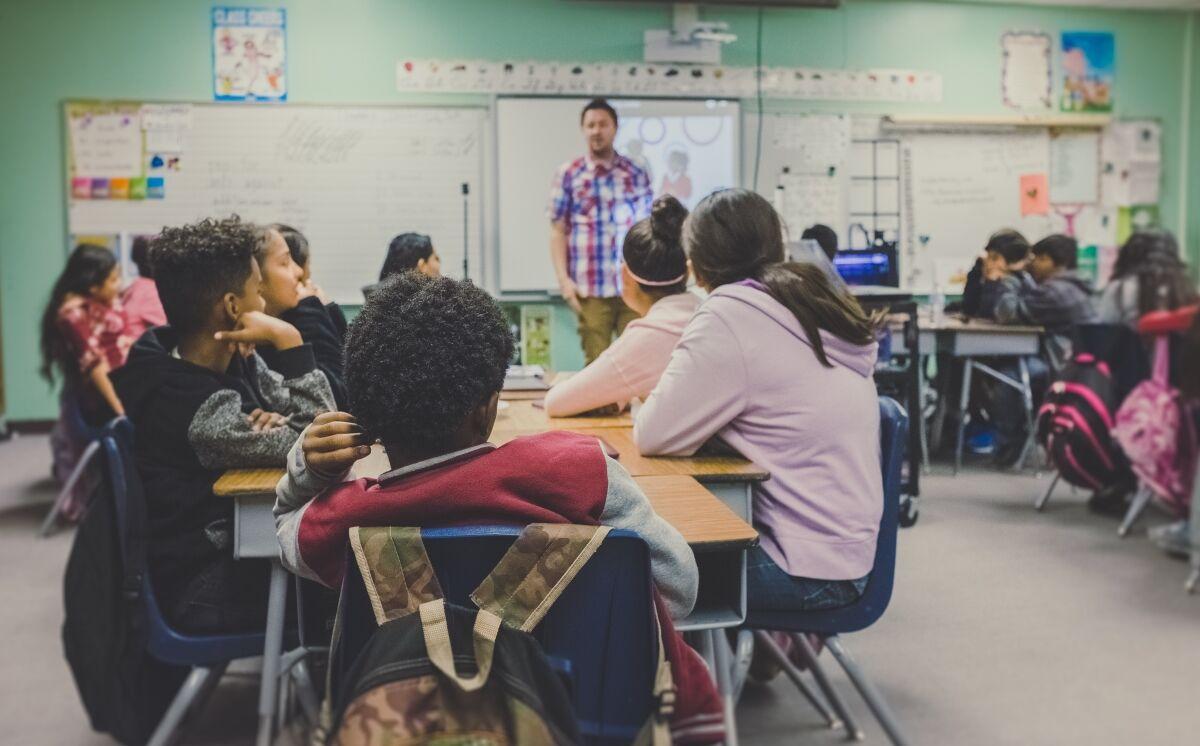 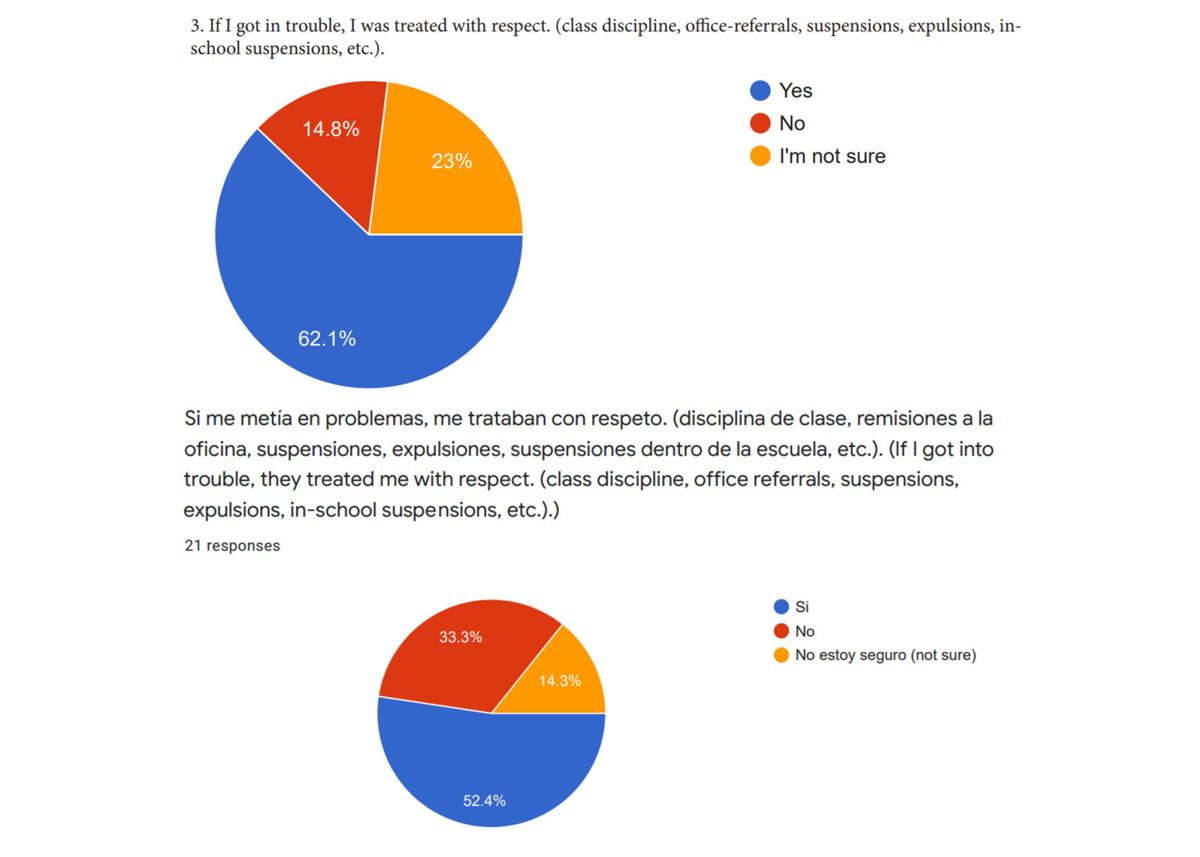 Results from the survey show Spanish-speaking students felt they were not respected after getting in trouble in far greater numbers than their English-speaking counterparts. 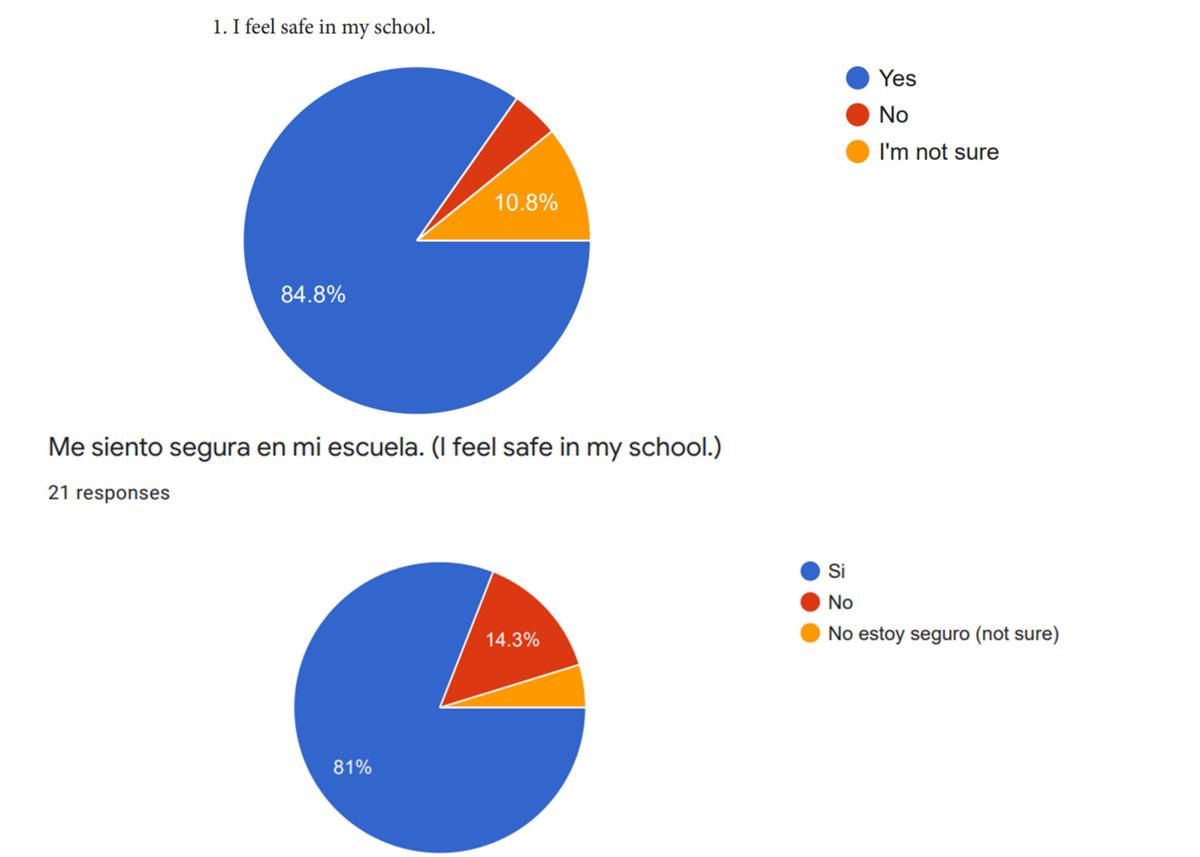 According to a safety survey reviewed during Tuesday night’s meeting of the Maury County Public Schools (MCPS) Board, Spanish speaking students in the district felt more than three times as unsafe as English-speaking students while in school.

According to Niche, a Pennsylvania-based company that provides in-depth information on American K-12 schools, about 11.6 percent of MCPS’s 13,000 students are Hispanic, amounting to around 1,500 students.