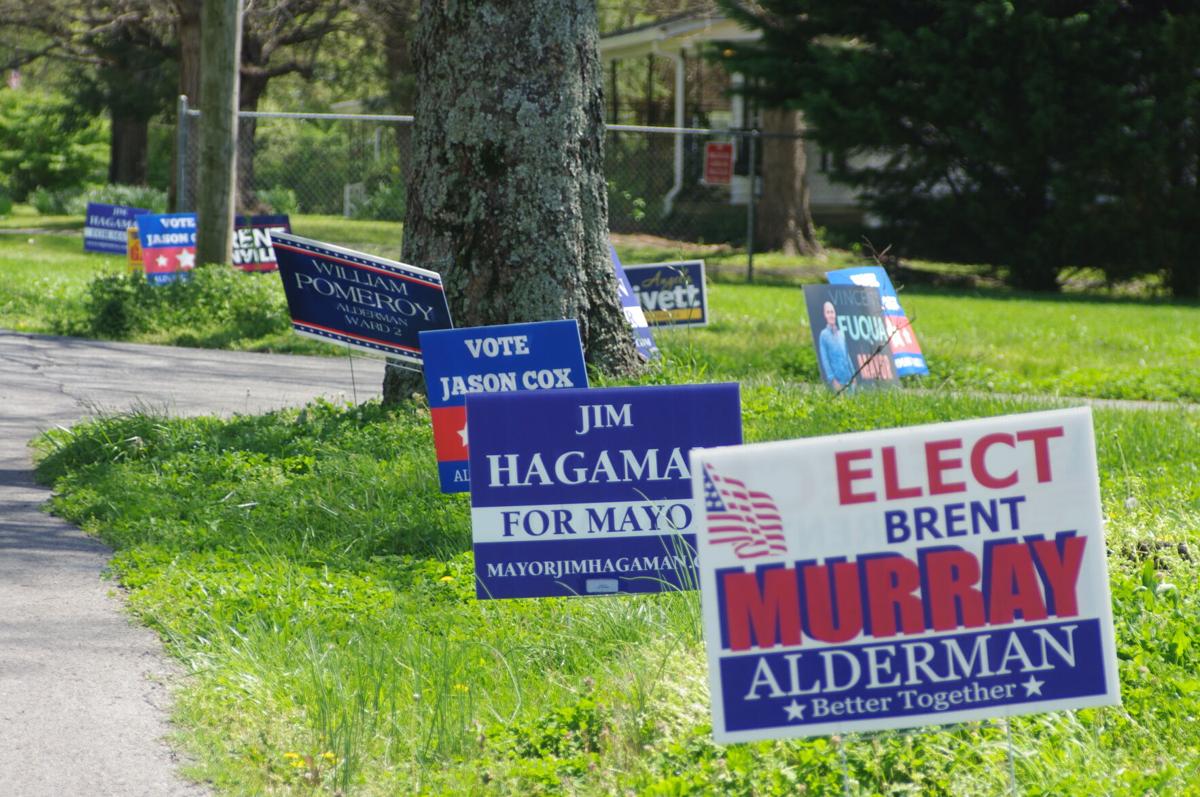 Campign signs dot the outside of the Winchester Community Center on election day in Spring Hill. 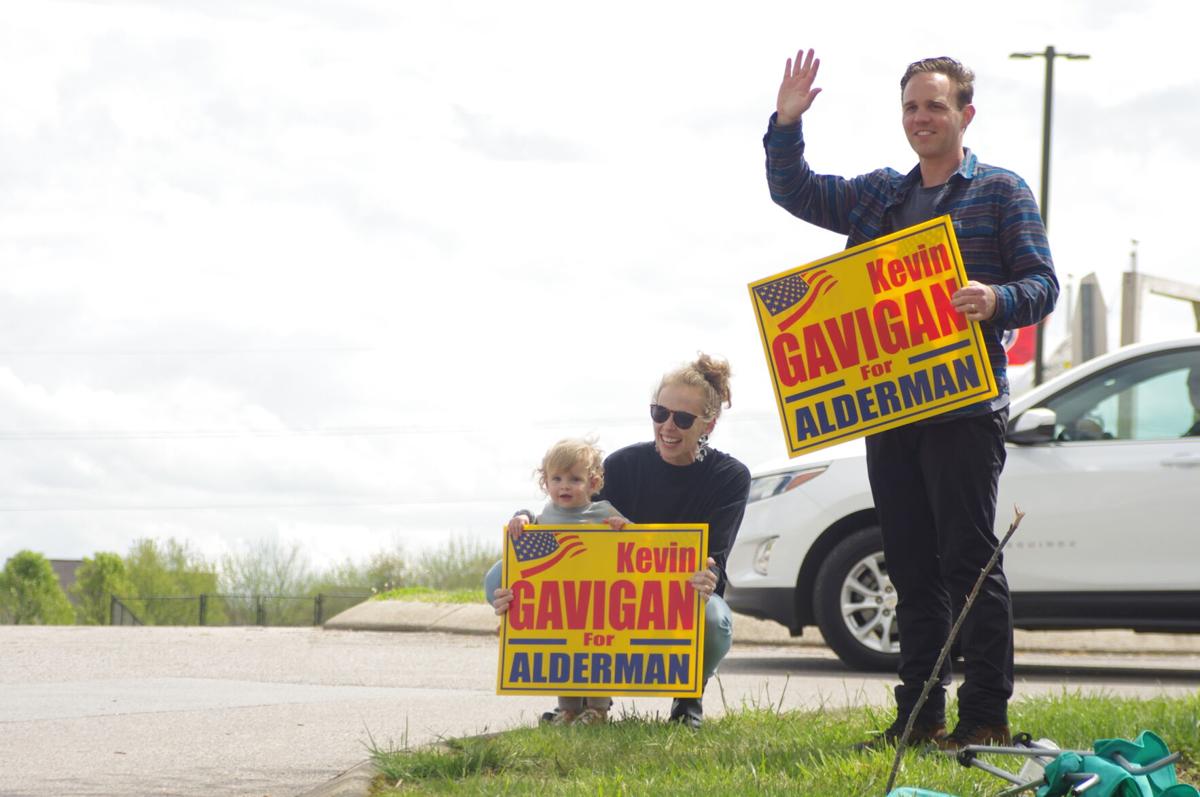 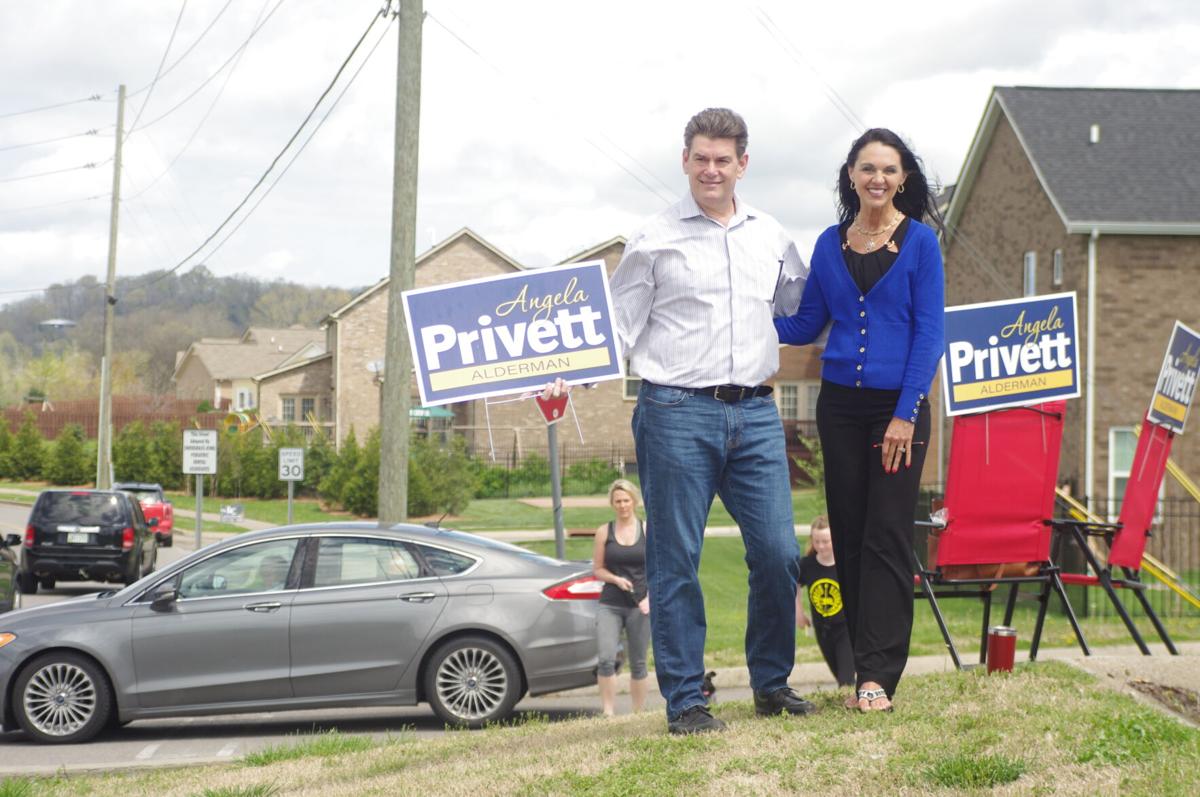 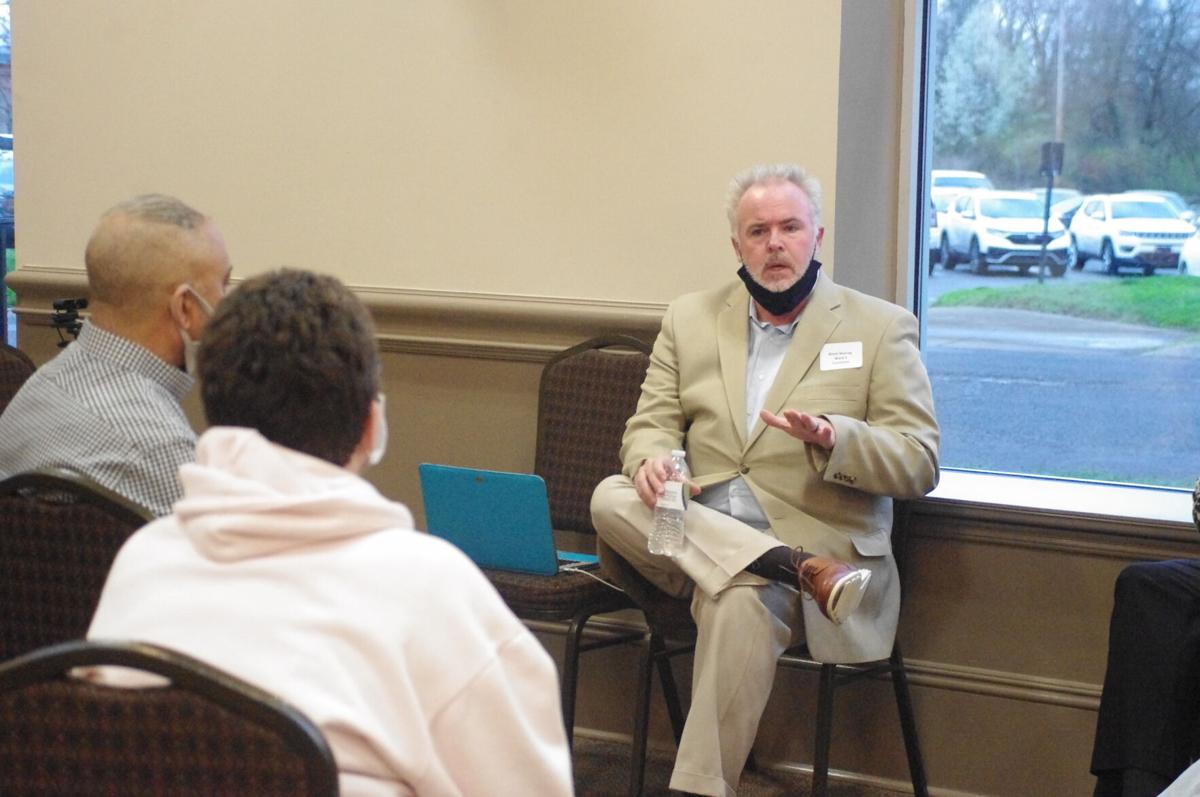 Election day in Spring Hill has finally arrived, and as voters head out to the polls to cast their ballots for mayor and aldermen, polling officials have described the voter turnout as everything from "low" to "steady."

Tent Linville, who is running for alderman to represent the city's fourth ward unopposed, described the turnout at around 12 p.m. to have been "awfully steady so far."

"I think we've had good turnout in early voting and I think we're going to see that continue on election day," Linville said. "I think we'll blow past [an] 8% [voter turnout rate]."

Polling Official Mike Wright, who was working at the Longview Recreation Center polling center, described the turnout on Thursday as being "light to medium," but could not produce exact numbers.

Over at Heritage Elementary, Polling Official Mark Obermeyer described the turnout as "pretty good" as of 1 p.m.

"It's been pretty good, pretty steady," Obermeyer said. "Right now we're close to 175 people so far, which is pretty good."

Over at Spring Hill High School, however, just over 30 votes had been cast by 2 p.m., however, the school is typically the least busy polling center during city elections.

Maury County Election Commissioner Todd Baxter said that given the early voting turnout rate of 4.7 percent, he said he was optimistic that the total voter turnout rate could reach 8 percent.

Were this election to reach an 8 percent voter turnout rate, Spring Hill Mayor Rick Graham has vowed to take a pie in the face on the steps of City Hall, as has Police Chief Don Bright and Fire Chief Terry Hood.

Voting will remain open until 7 p.m. tonight, with voters being required to vote at one out of five polling centers based on where they reside in the city.

Click here to find out which voting center to vote at.