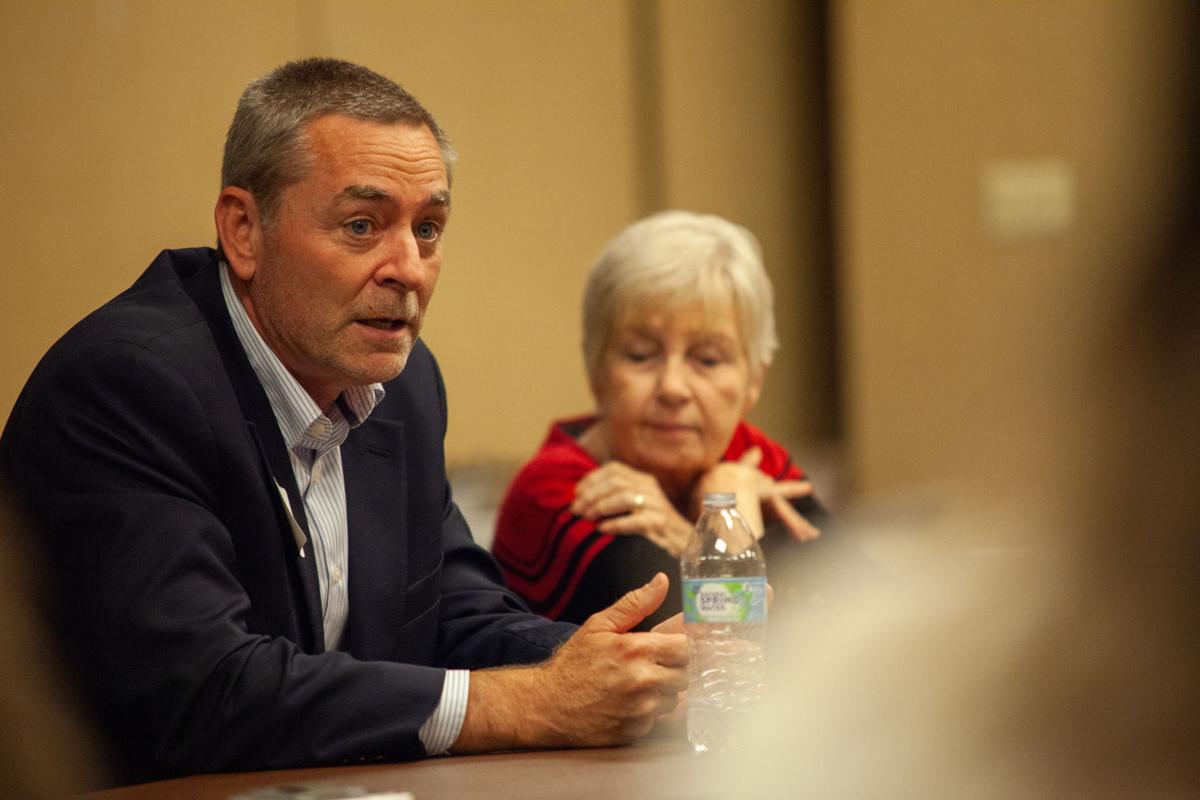 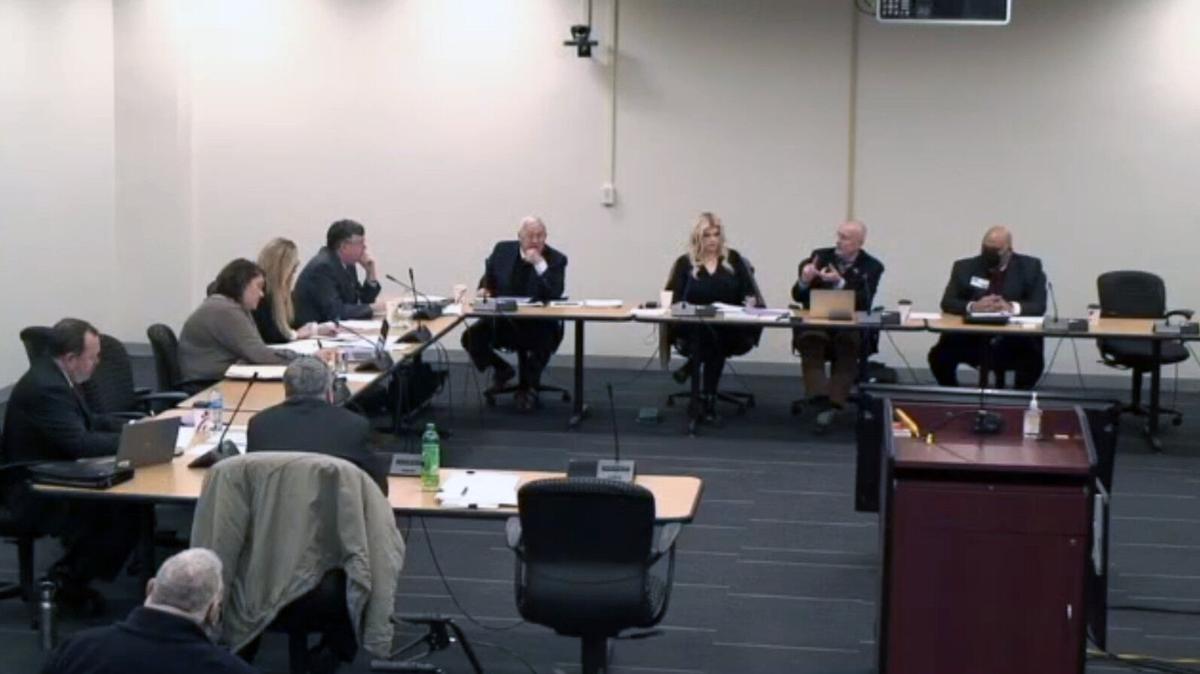 The Tennessee Registry of Election Finance holds their Jan. 13 meeting in which they agreed to issue subpoenas for State Rep. Glen Casada, his former aid Cade Cothren and others.

The Tennessee Registry of Election Finance decided Thursday to issue subpoenas for State Rep. Glen Casada, his former aide Cade Cothren, and several other associates after the state agency voted to reopen an audit on a political action committee allegedly opened in part by Cothren.

The PAC in question is called the Faith Family Freedom Fund PAC, and according to testimony from Cothren's former girlfriend heard Thursday, was the brainchild of Casada's former aide sometime in late 2019, early 2020.

In a statement, Casada said he had "no relationship, knowledge, information or documents related to this PAC," and called the impending subpoena issuance against him "unusual" given his position that he had no involvement.

The aforementioned PAC came under fire in July of 2020 after a negative ad campaign against then-State Rep. Rick Tillis (R-Lewisburg) was launched during the 2020 Republican primary.

While Tillis would go to be defeated by Republican State Rep. Todd Warner in that race, the origin of the ad campaign — which included mailers and online ads — remained a mystery.

Some of the ads in question included the citation "paid for by Faith Family Freedom Fund" on them. A well-known conservative PAC based out of Washington, D.C., which bears the same name, was discovered to have no affiliation with the attack ads, and it was soon discovered an identically named PAC had been registered in the state of Tennessee.

In a campaign finance report, however, that PAC had reported no contributions or expenditures, and mysteriously was registered with an address in Utah, with a 2018 Vanderbilt graduate being listed as the PAC's treasurer.

On Thursday, that Vanderbilt graduate testified under penalty of perjury that Cothren had manipulated her into forming that PAC for him.

"I bet we end up with having to haul [Cothren] in"

During Thursday's meeting of the Tennessee Registry of Election Finance, members had the Vanderbilt graduate, 25-year-old Sydney Friedopfer, testify to her involvement with the PAC over telephone.

Friedopfer said that sometime in late 2019 or early 2020, Cothren, whom she was dating at the time, asked her to open a PAC for him.

"Being a 22, 23 year old at the time, I unfortunately did not have any information about politics," Friedopfer said. "I asked him if it would be illegal to open it for him and he said no, and he said he just couldn't have his name on it considering everything he had gone through."

Friedopfer was referencing Cothren's resignation as Casada's aid amid scandal in 2019, during which he was revealed to have sent sexually explicit messages to and about interns, used racially derogatory remarks such as the n-word, and used cocaine in the state legislative offices.

"At the time I thought I loved him I guess, but I was young and he was 10 years older than me and I trusted him," Friedopfer continued. "So I opened the political action committee for him, I filed the papers, signed my name and that was the last I heard of it."

Friedopfer said that after filing the paper work to form the PAC and sign on as its treasurer, she had no further involvement, and was not made aware of any contributions or expenditures. An email account attached to the PAC, according to members of the registry, had also allegedly sent responses posing as Friedopfer.

Registry member Henry Fincher called Cothren "a key link," and recommended to his colleagues that he, Casada and others be issued a subpoena. The registry ultimately agreed to issue subpoenas to the following individuals:

Fincher further suggested that Cothren might be "tough to find," but that he was confident the legal process would soon bear his cooperation, willingly or otherwise.

"Likely, I bet he goes deep underground and I bet he's tough to find, and I bet we end up with having to haul him in under an attachment if I was guessing," Fincher said.

"But he's already engaged in subterfuge if the woman's testimony is accurate, and it's certainly credible to me. People like [Cothren], in my experience, the sheriff's got to bring them in before they believe the court can touch them. And the sheriff will, you just got to go through the contempt process; first he's got to not show up, then we get a contempt, then we get an attachment... then, they go get him."

Cothren did not respond to phone calls and texts requesting comment.