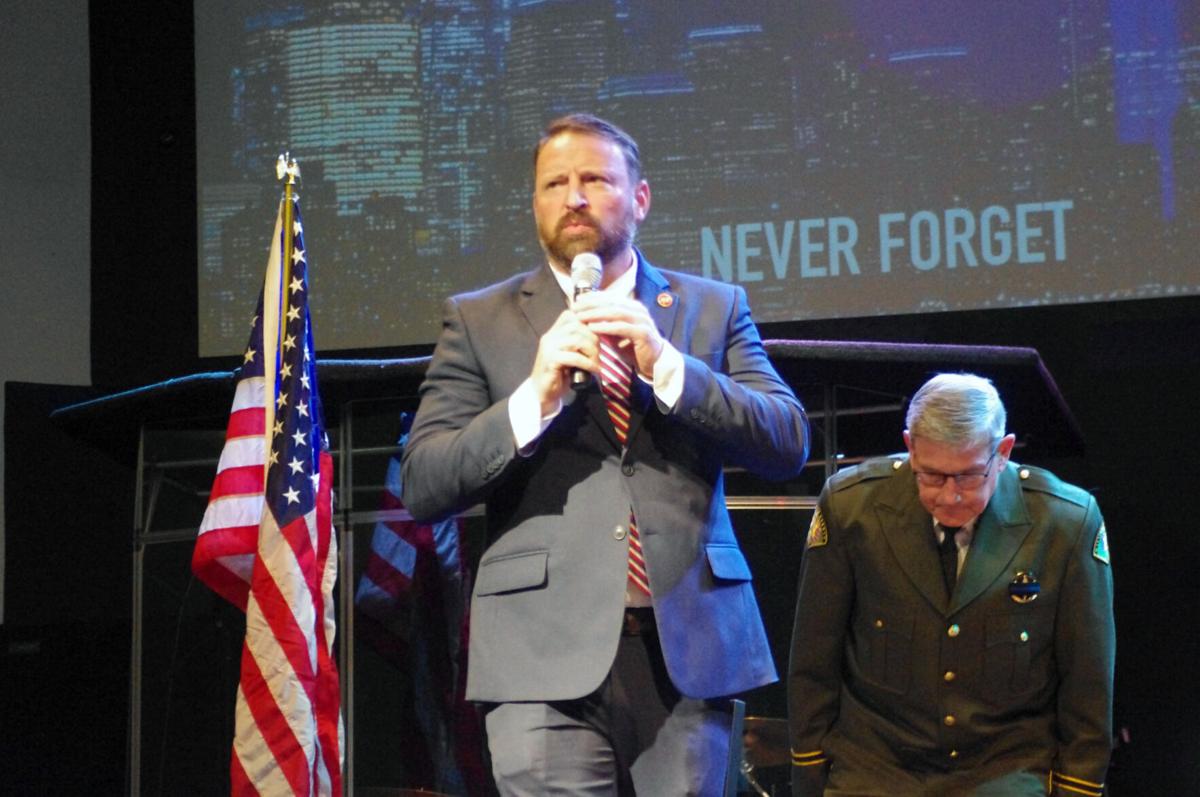 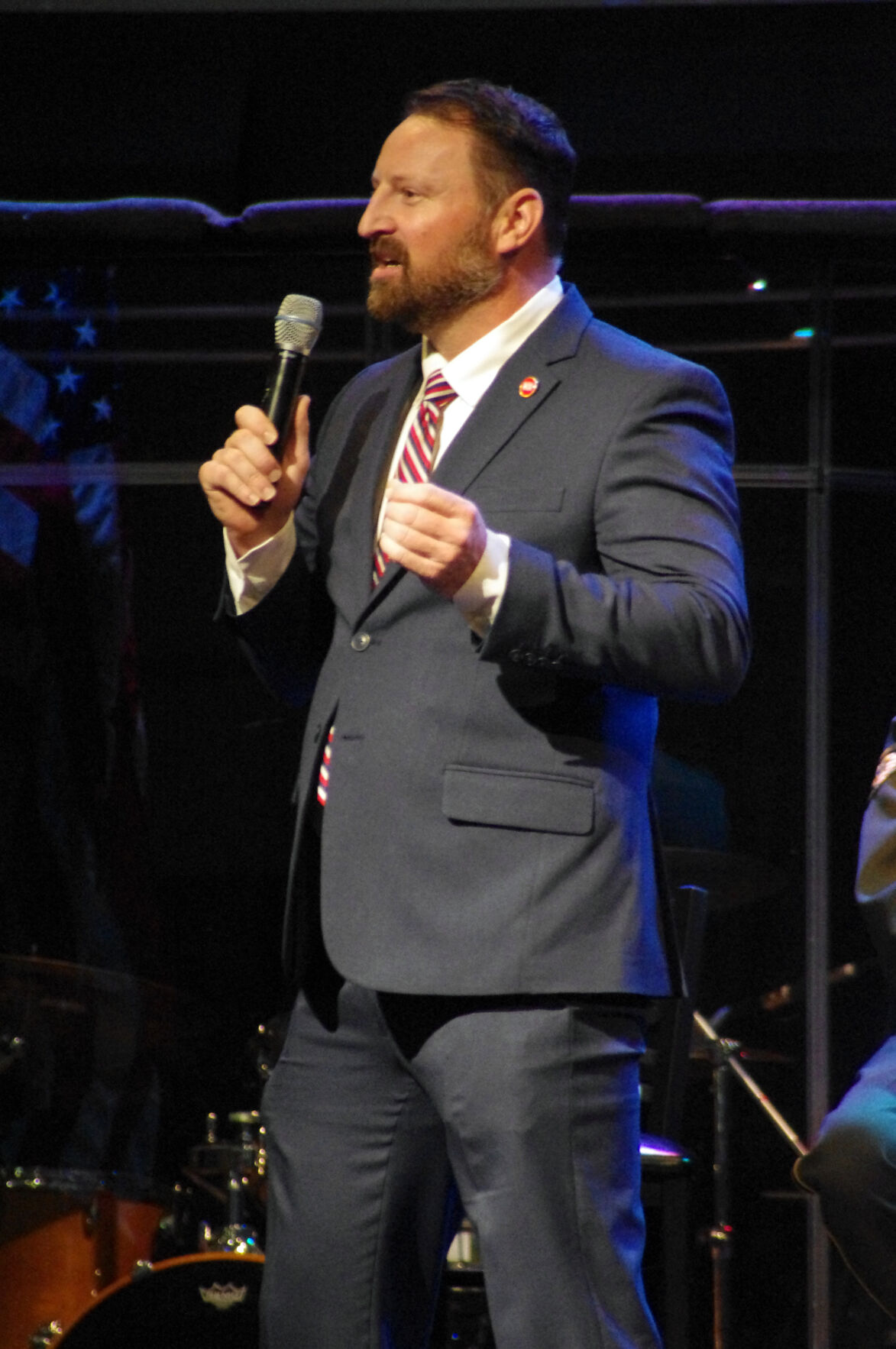 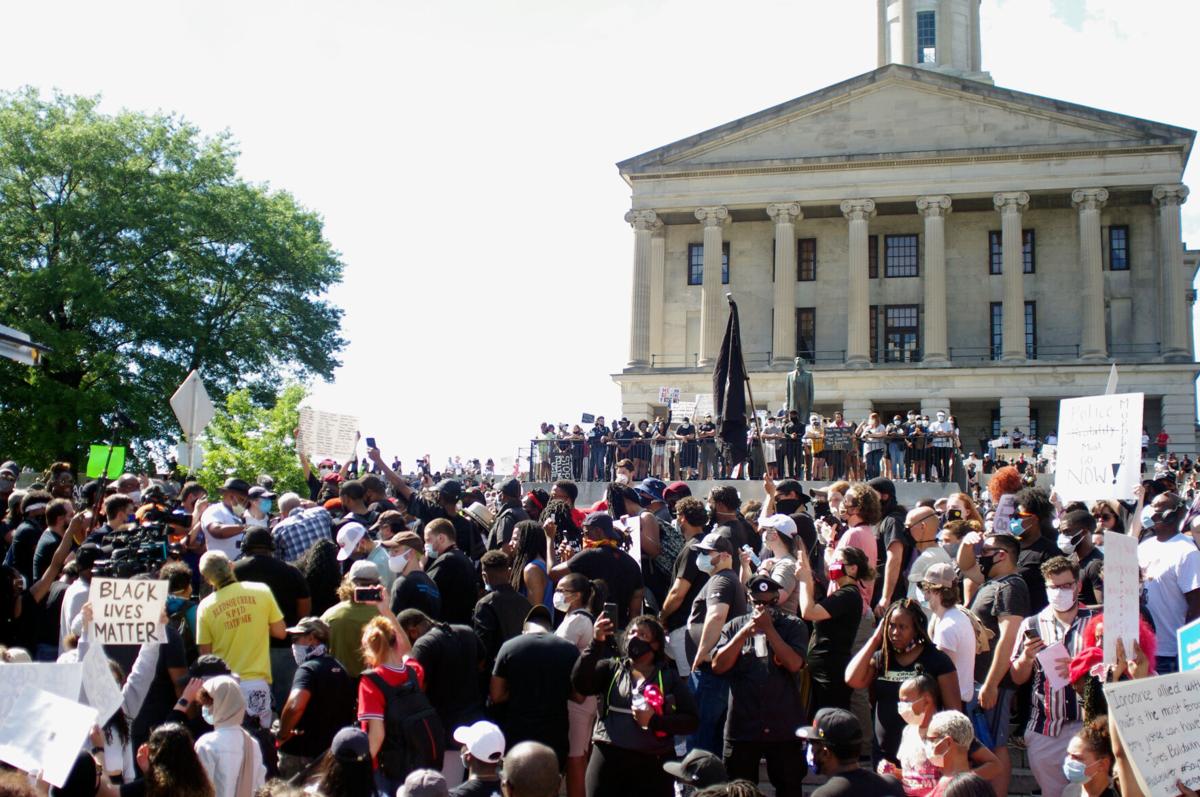 Thousands gathered at the Tennessee State Capitol Building during the "I Will Breathe" rally on June 30, 2020. 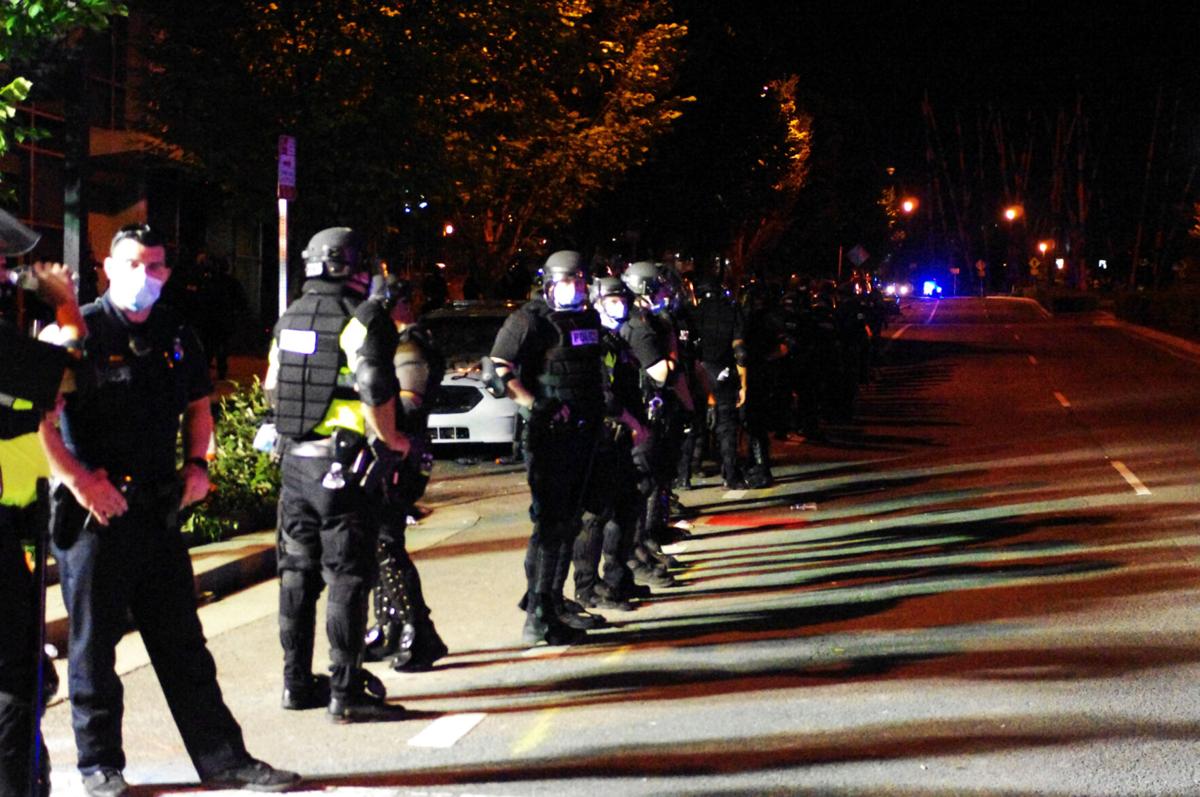 As the night of June 30, 2020 wore on, a city-wide curfew was issued and the National Guard was called in to quell the chaos.

Over the weekend, State Rep. Brandon Ogles claimed during a Williamson County GOP event that police were ordered to "stand down" during the Nashville George Floyd protest on June 30, 2020 and "go somewhere else to avoid the conflict."

When asked, however, spokespeople for both the Tennessee Highway Patrol (TNP) and Metro Nashville Police Department (MNPD) said they had no knowledge of any such orders being made that day.

The event Ogles spoke at over the weekend was called "Salute Our First Responders," held on Saturday at The Gate Church in Franklin. It was during that event that Ogles took the opportunity to champion a few recent pieces of legislation he felt supported Tennessee's first responders, including House Bill 8006, of which Ogles was the primary sponsor.

Signed for approval by Gov. Bill Lee on Aug. 20, 2020, House Bill 8006 prohibits governmental entities from intentionally preventing or prohibiting first responders — including police — from accessing certain areas. Were this law to be violated, the respective governmental entity could be held liable for any injuries caused by the order.

"It was a bad time for the state of Tennessee"

With around 20 people in attendance, the event saw Ogles champion three pieces of legislation he helped push into law; House Bill 947, which increased funding towards school safety, House Bill 47, which provides immunity for those who cause injury while trying to render aid to someone in need, and the aforementioned House Bill 8006.

It was House Bill 8006 that Ogles spoke the most about, beginning with his recollection of June 30, 2020.

"Unfortunately, we saw a great time of civil unrest last year, and I had the unfortunate privilege of being the only elected official that was up at the Capitol the night that we had some civil unrest; statues were being torn down, our courthouse was burnt... it was a bad time for our country and a bad time for the state of Tennessee," Ogles said.

"I saw vans pull up with tactical members of the military get out with M4's and automatic machine guns at the Capitol, which is something I thought I'd never see. As much as some of the press might have said that was a peaceful protest, I assure you that if those armed men were not in that elevated position, that building would have come down."

Ogles said that while the killing of George Floyd "should have never happened" and was "a terribly tragedy," he felt it was "unfortunate to see such anger directed towards the men and women that protect us on the daily."

Ogles then described his experience that evening at the State Capitol Building.

"As I was up on the balcony overlooking the crowd that was trying to take the building, I didn't see some officers I knew very well," Ogles said. "Unfortunately, Metro Police Department had pulled back some distance from the Capitol."

It was at this point, Ogles said, that he got on the phone with Tennessee Safety & Homeland Security Commissioner Jeff Long, former Williamson County Sheriff. Ogles said that he asked Long why there was no significant police presence at the State Capitol Building, to which the two had "a back and forth."

"In the weeks and months after that, what we learned was that in fact, it seemed like some of those officers had been ordered to stand down during that incident and actually go somewhere else to avoid the conflict — that's a tragedy," Ogles said.

"So in the weeks after that, legislation was drafted that said if elected officials, bureaucrats, government agencies or boards suspend our first responder's ability to do their job, we as a state will strip you of all your civil liability and immunity."

Given that members of the THP typically provide security for the State Capitol Building and not MNPD, it's possible Ogles misspoke about which agency he meant to refer to. The Williamson Home Page asked Ogles to clarify his comments Tuesday morning, though as of Wednesday night, he has not responded.

The Williamson Home Page reached out to representatives for both the THP and MNPD to inquire if any such "stand down" order had been given during the George Floyd protest on June 30, 2020.

Public Information Officer Bill Miller with the THP wrote that he was "not aware of any such statement," whereas MNPD spokesperson April Weatherly said she was not aware of any evidence of such an order.