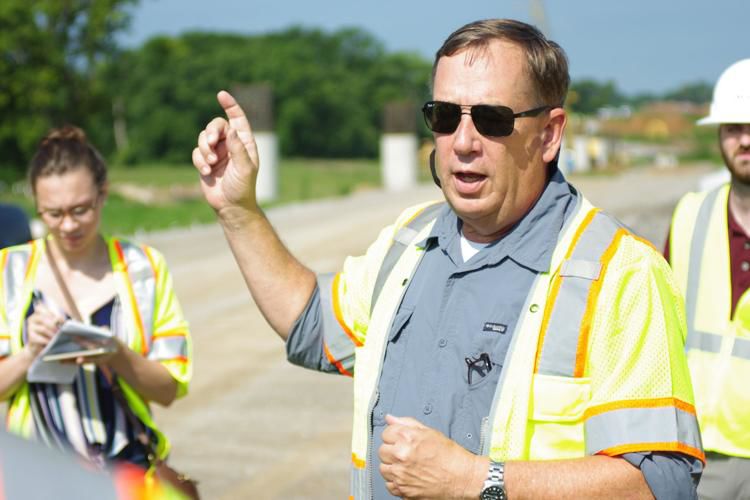 State Legislator Sam Whitson praises members of the Tennessee Department of Transportation at the construction site for the Mack Hatcher Parkway extension project in Franklin. 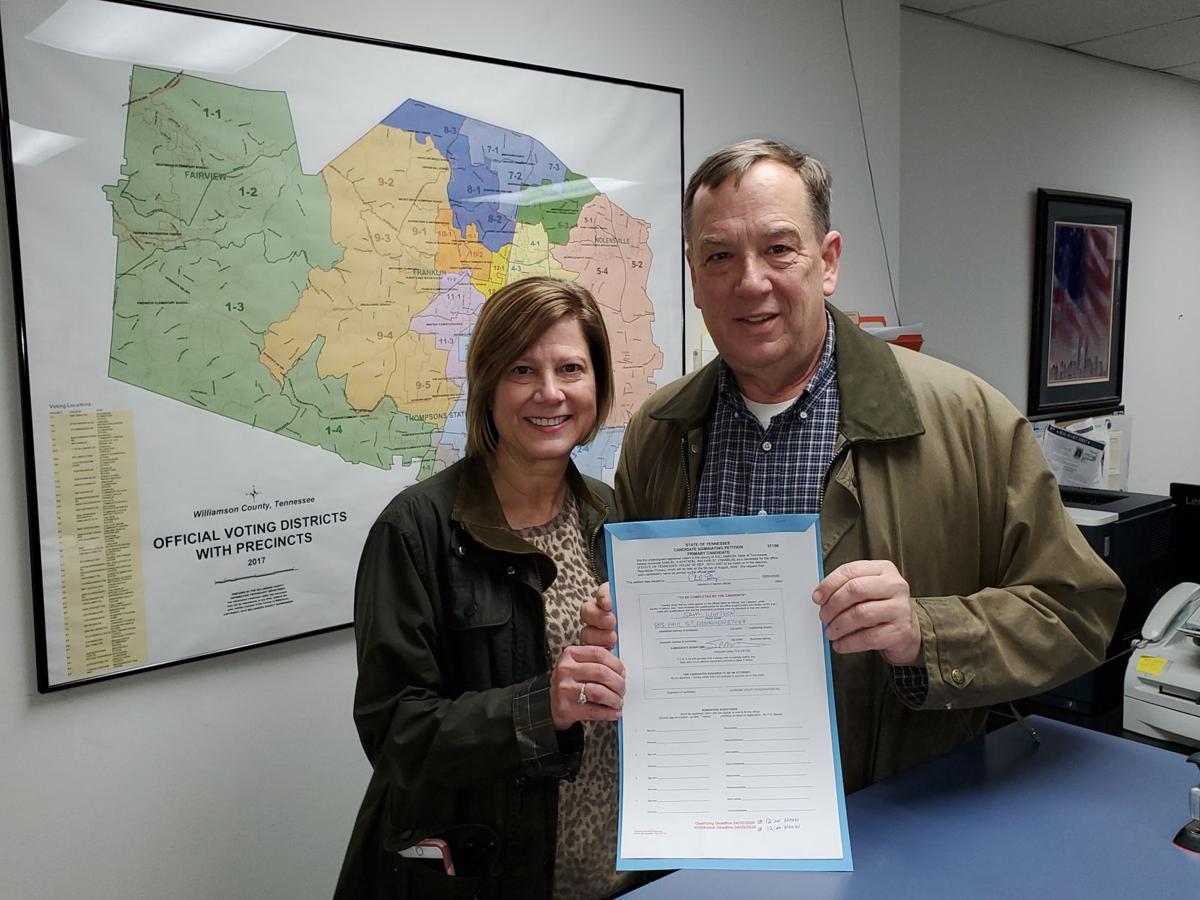 Sam Whitson picks up his qualifying petition in Franklin.

State Rep. Sam Whitson, a member of the Tennessee House of Representatives who represents the western portion of Williamson County, announced on Monday his candidacy for re-election in the upcoming 2020 elections.

“It has been the honor of my life to serve my country and my community, first as an officer in the United States Army and now as a member of the Tennessee House of Representatives," Whitson said in a statement. "Thanks to the outpouring of encouragement from my constituents across Williamson County and after prayerful discussions with my wife, Pam, and our family, I am proud to again announce my candidacy for the Republican nomination for State Representative."

Whitson first took office in January 2017 after having first defeated Jeremy Durham in the Republican primary, and then Democrat Holly McCall in the general election. Prior to his political career, Whitson served in the United States Army from 1976 to 2002, serving in Iraq with the U.S. Army’s VII Corps during Operation Desert Shield and Desert Storm.

Whitson also presides as chairman of the Transportation Infrastructure Subcommittee, as well as sits on the Health and Finance committees.

“Williamson County truly serves as a model for the kind of success that conservative, common-sense governance can accomplish,” Whitson said. “Our local schools consistently rank at the top of the pack across the state, new businesses continue to open and expand at record rates, and, thanks to our nation’s booming economy, unemployment levels are at historic lows.  With a community resume as impressive as ours, it is little wonder why Williamson County has become a top destination for families and businesses alike.”

During his tenure, Whitson worked alongside U.S. Rep. Mark Green on legislation designed to help prevent further suicides at Natchez Trace Bridge, co-sponsored the Human Life Protection Act, which restricts elective abortion procedures in the state in the event of the Supreme Court reversing the Roe v.s Wade decision, as well as co-sponsored key legislation that prioritized the construction of the Mack Hatcher Parkway extension project in Franklin.