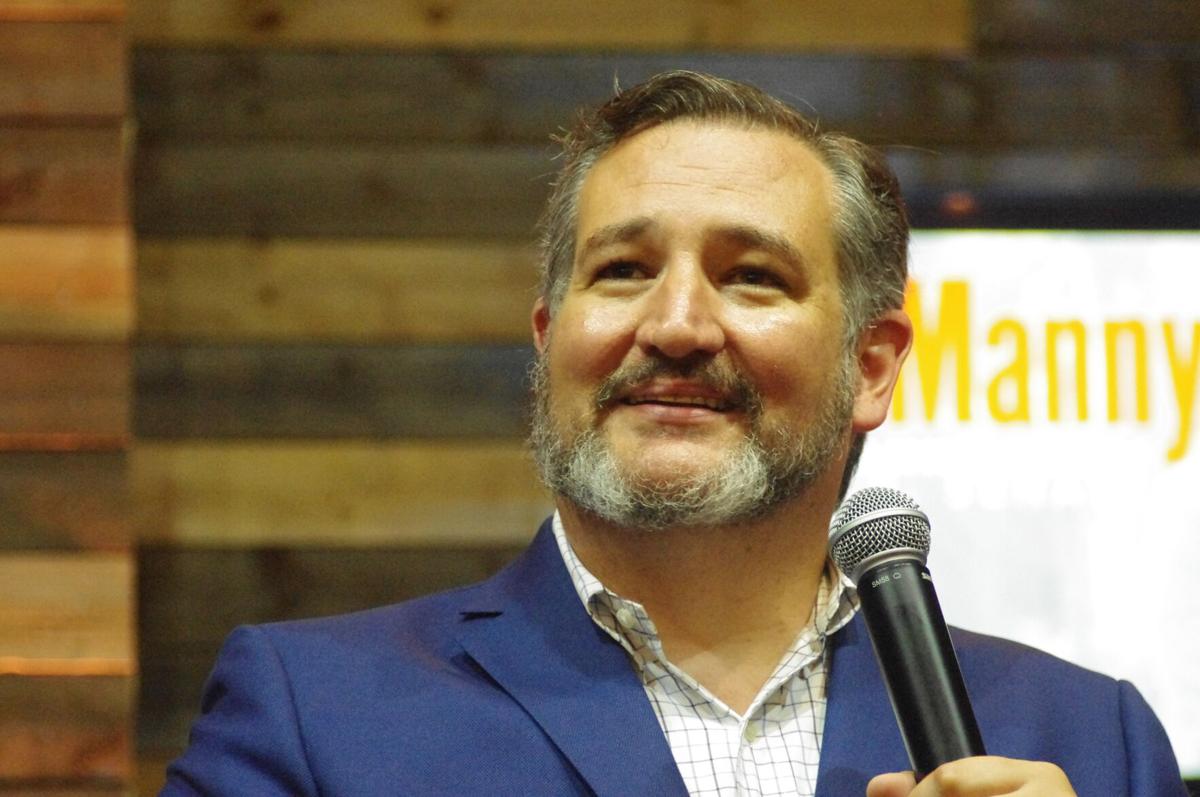 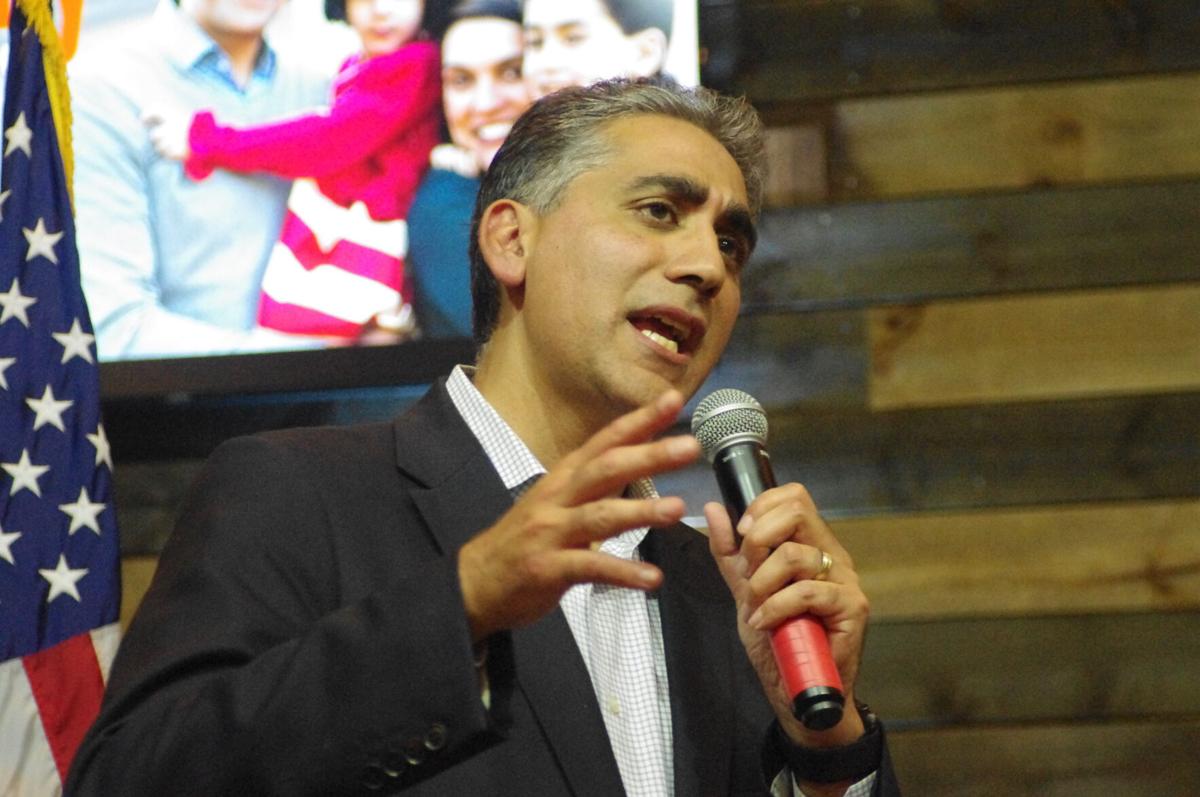 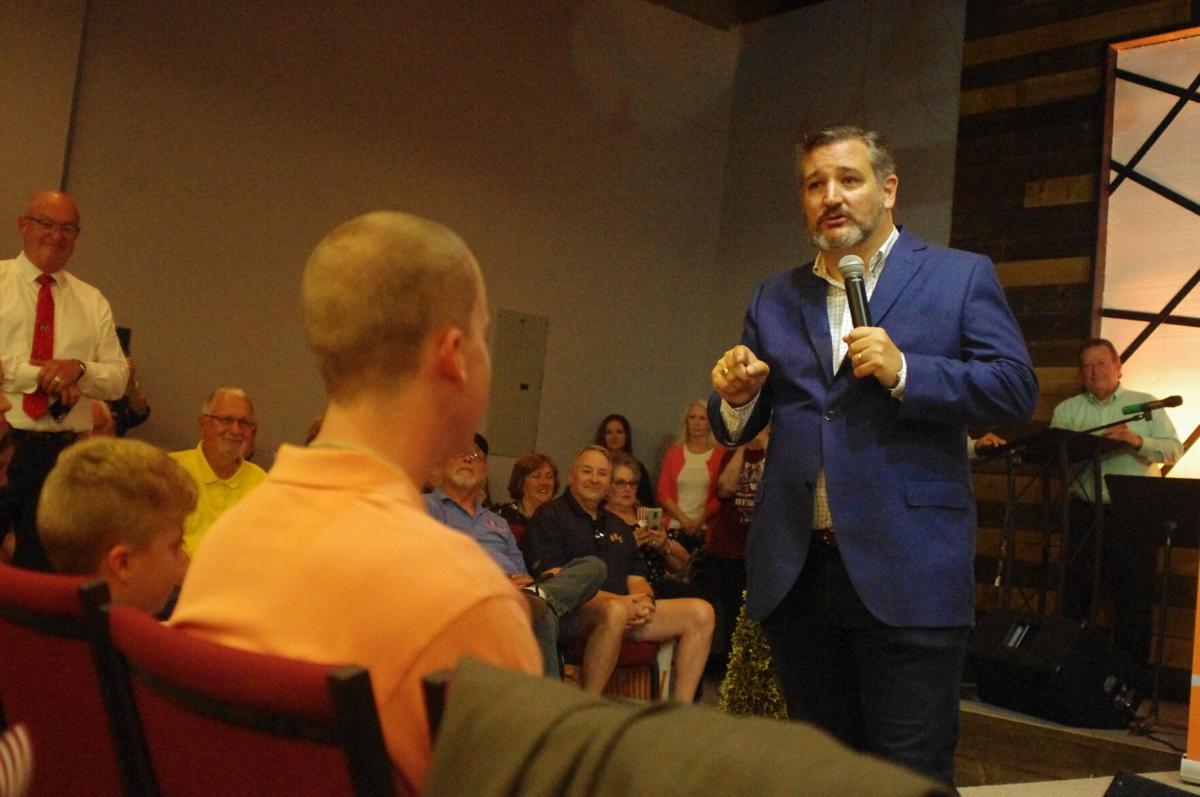 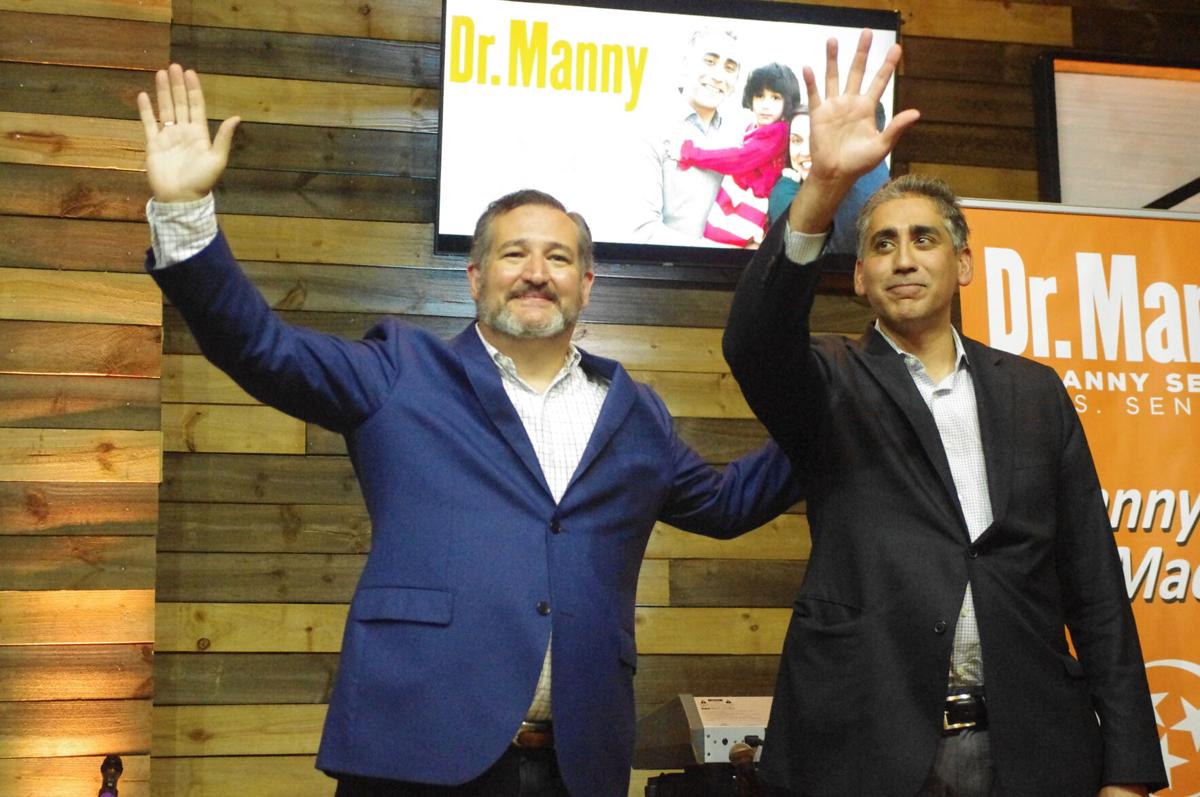 On Friday, Cruz joined Sethi in a series of townhalls across the state of Tennessee, with the third and final event taking place at the Music City Baptist Church in Mt. Juliet.

With well over a hundred people in attendance, Sethi was among the first speakers to take the stage.

“For the last year I've been traveling this state, going from town to town talking about our conservative outsider message,” Sethi said.

“We need a true Christian conservative, someone who is going to take on the establishment, and this movement has become bigger than me now - it's about you.”

“Folks, we are two weeks away from victory, and they are going to throw so much at us in the next two weeks; all of these attack ads and these lies, and we just got to stand firm.”

To roaring applause, Sethi then introduced Cruz to the audience, who after taking the mic pointed to attack ads against Sethi as an indicator of “the Washington Swamp” being “scared.”

“If you look at Washington, right now we need strong, conservative fighters - that's the reason I'm here, I'm here supporting Dr. Manny because we need reinforcements, we need someone who will go to Washington and tell [them], 'I don't work for you, I work for the men and women in Tennessee,’” Cruz said.

“We need a senator who stands up, and how do you know which candidate is going to do that? It's real funny - the Washington swamp, they're predictable - they always tell you who they're scared of. Has anyone noticed they are dropping cash into the state of Tennessee by the helicopter? You can't turn on the TV right now without hearing horrible things about Dr. Manny.”

Sethi’s Republican opponent in the race for U.S. Senate, Bill Hagerty, who has been endorsed by both President Donald Trump and Sen. Marsha Blackburn, held campaign events on Friday as well, one being in Franklin.

Without naming Hagerty outright, Cruz said he had seen photos from some of those rallies, and made some remarks in jest about the differences in crowd sizes.

“[In] the pictures online you see Manny's opponent with a couple of dozen people there, and I'm reminded - as the son of a Cuban - of just the simple phrase 'pobrecito,'” Cruz said, referencing a Spanish phrase that roughly translates to “poor little buddy.”

“Look, the men and women in this room, the fact that through that door we've got an overflow room... that's change. That's power, that's truth. What's happening in Tennessee is powerful right now.”

Following Cruz and Sethi’s remarks to supporters, both men spoke briefly with reporters in a private room of the church. It was here that Cruz made a few final remarks regarding his support of Sethi.

“The people who are actually standing next to the president, who are leading the fight in battle after battle are the principled conservatives,” Cruz said.