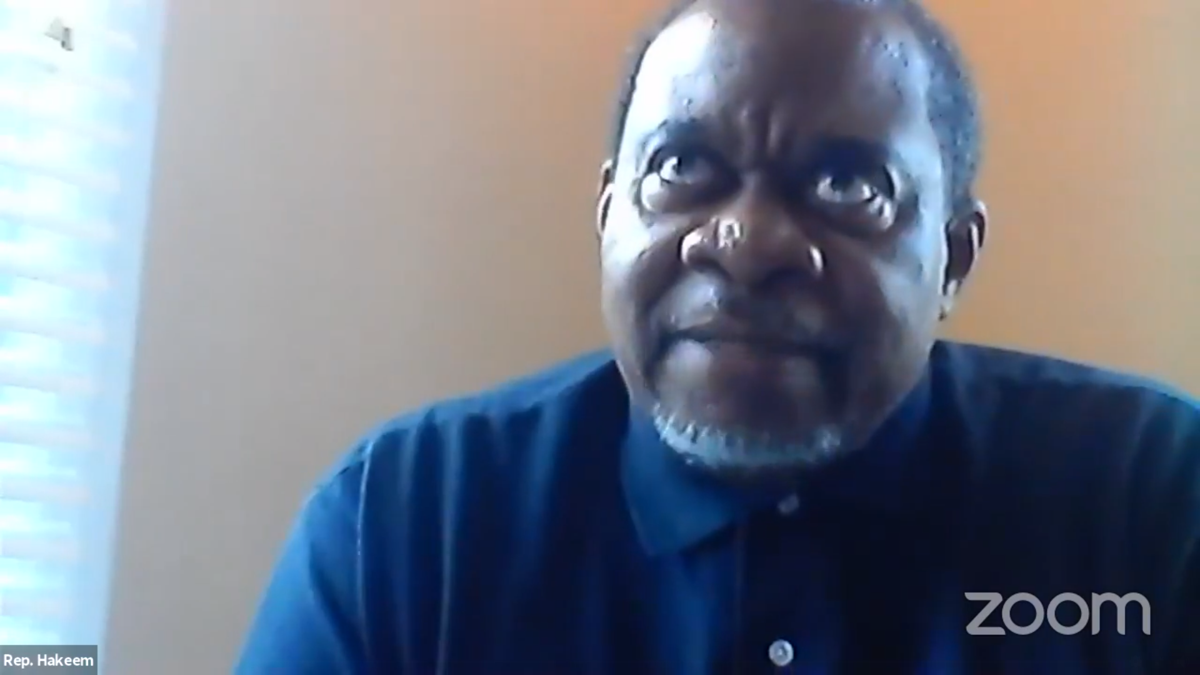 State Rep. Yusuf Hakeem (D-Chattanooga) shares his thoughts with members of the Tennessee Black Caucus and reporters Friday over the killing of George Floyd. 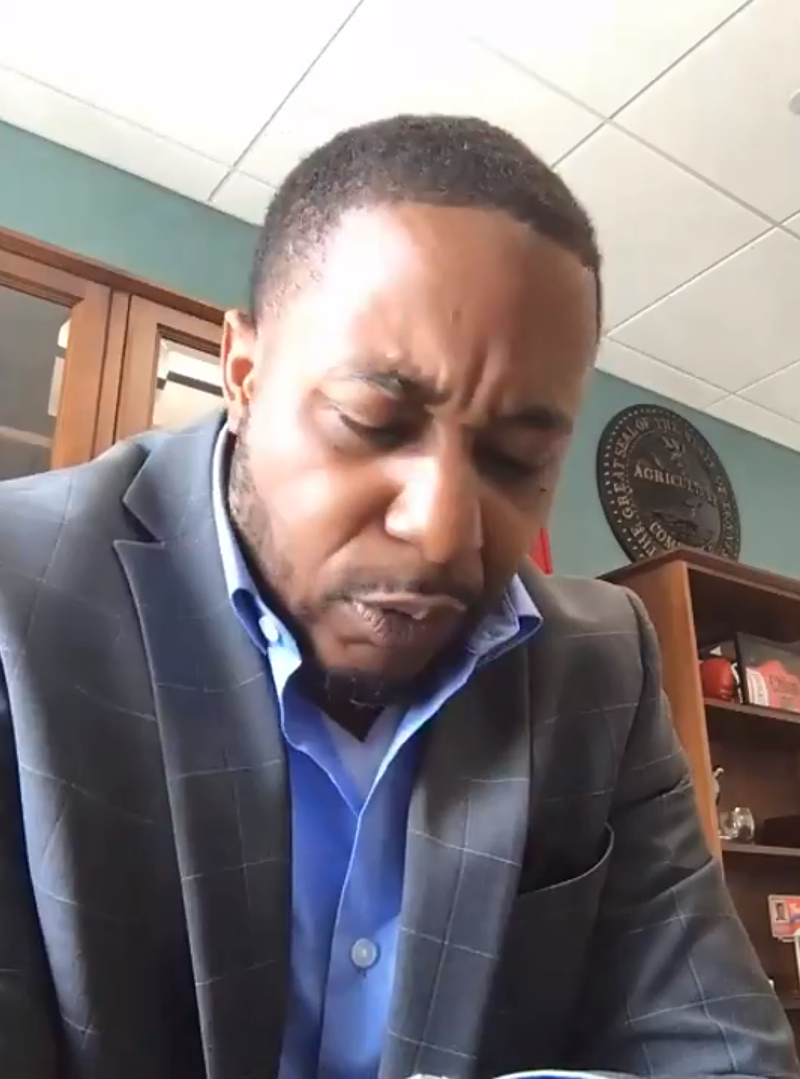 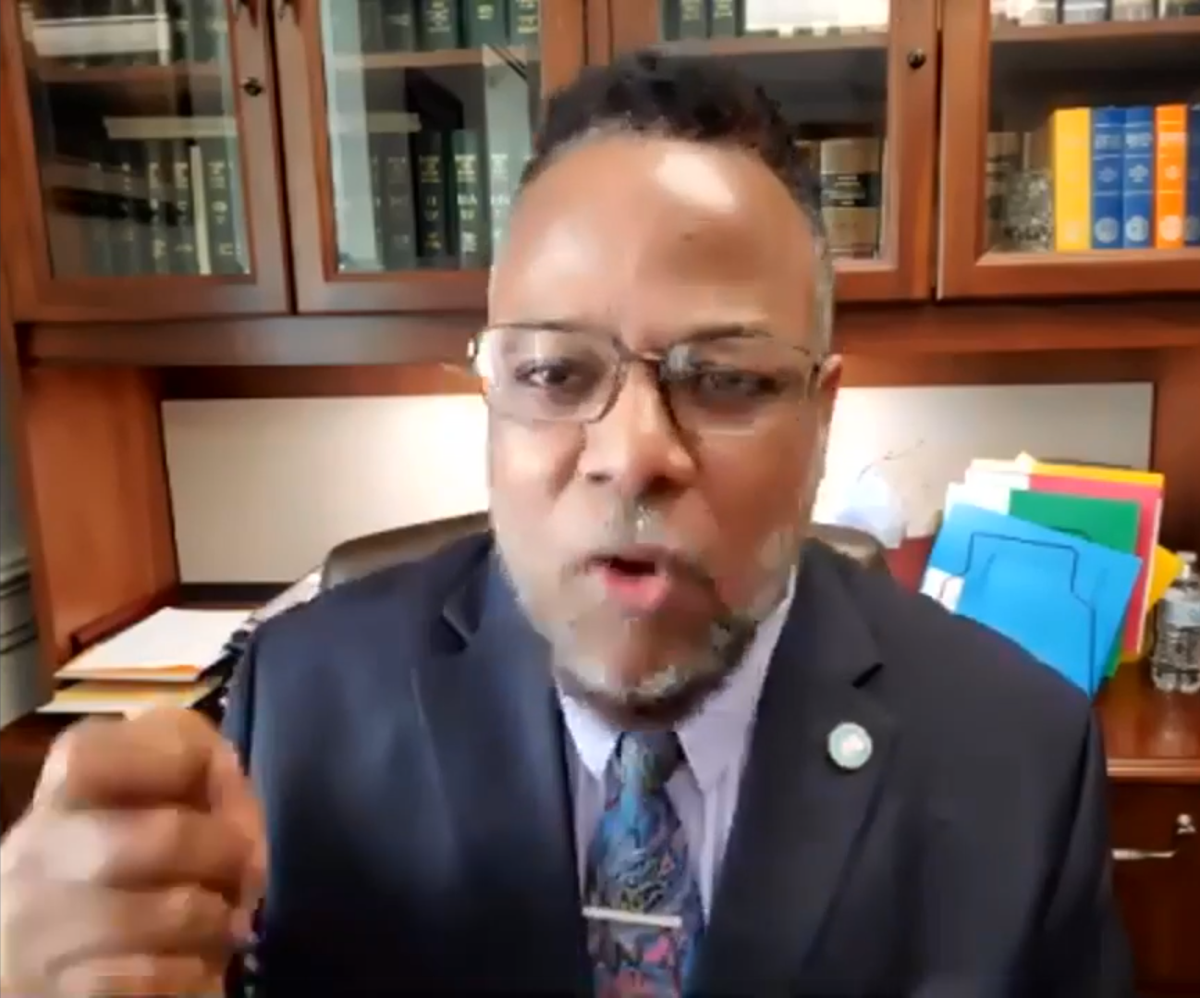 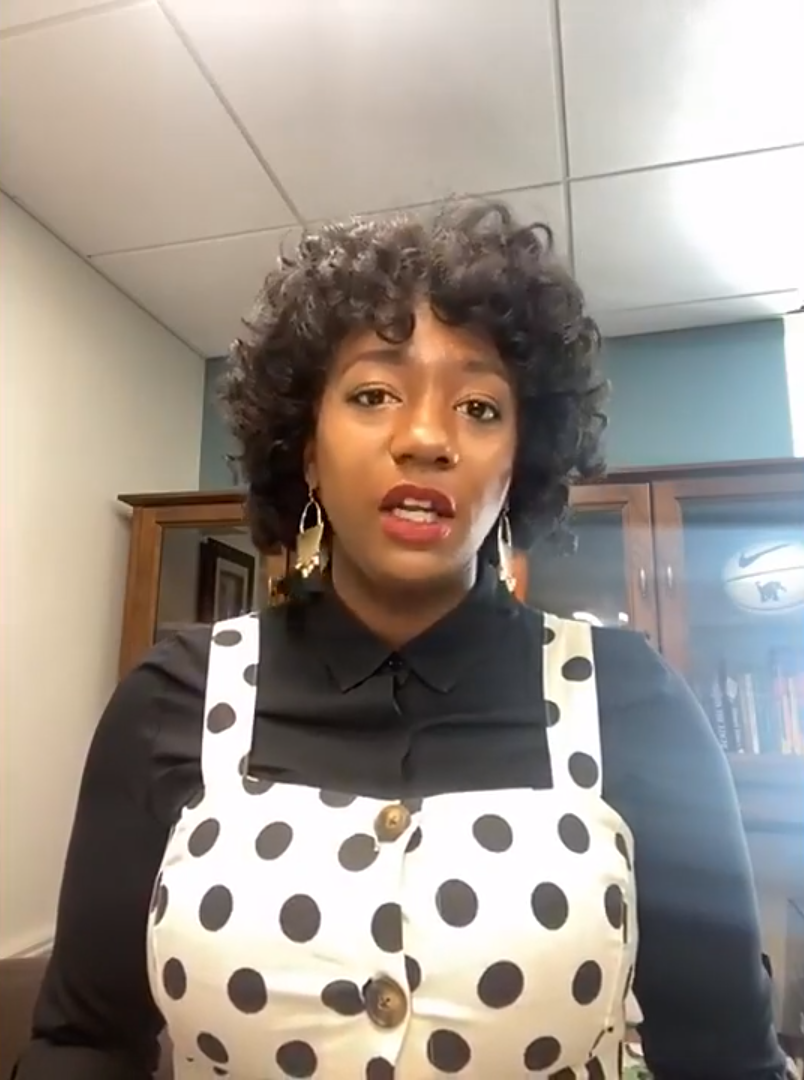 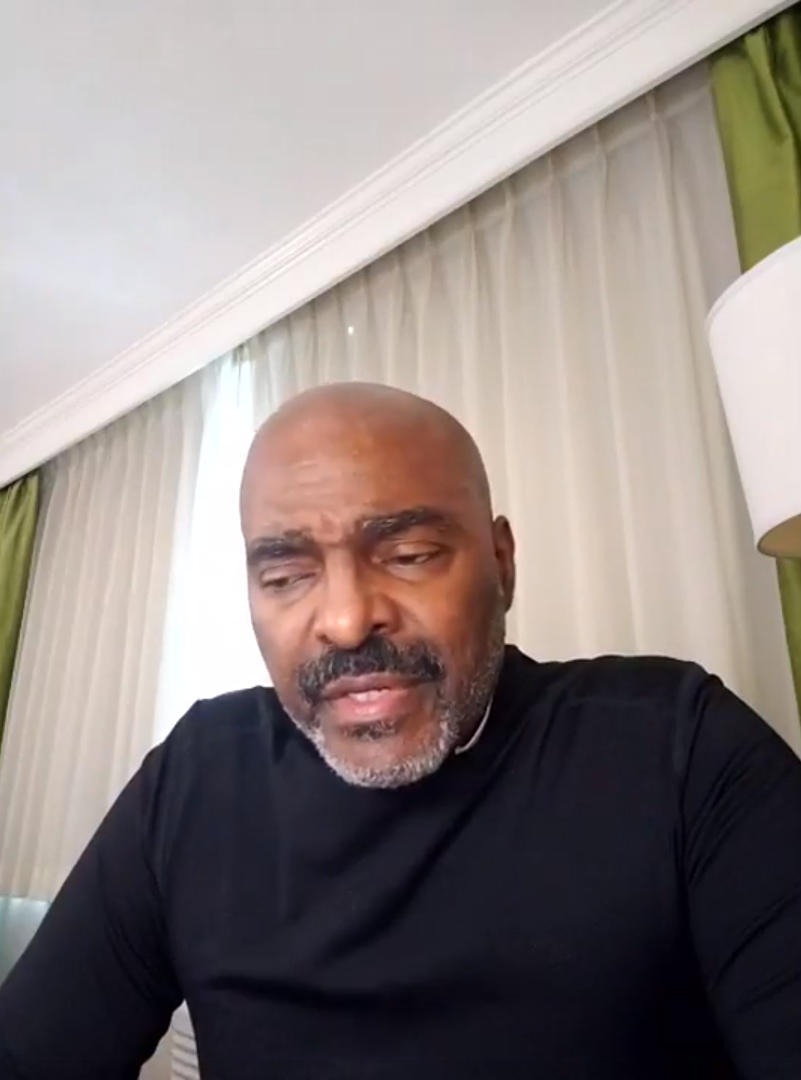 Violence against the black community at the hands of police was what Hakeem was referring to, and his frustrations were shared among all members of the Tennessee Black Caucus Friday during a virtual press conference.

That press conference was held to discuss the murder of a 46-year-old black man named George Floyd, who on Memorial Day was killed by a white Minneapolis police officer, Derek Chauvin.

During the conference, caucus members discussed the broader impact that police violence has on communities of color, with Rep. G.A. Hardaway (D-Memphis) announcing that he and his fellow Black Caucus members would be introducing new “reform measures” to better ensure the rights of people of color in Tennessee.

The murder of George Floyd

At around 8 a.m. on Monday, May 25, Minneapolis police responded to a call at Cup Foods, a south-Minneapolis grocery store, where Floyd was alleged to have used a counterfeit $20 bill, according to one of the store’s co-owners.

Minneapolis police said in a statement that Floyd had “physically resisted officers,” ultimately leading to officer Chauvin pinning his knee onto the man’s neck for several minutes before Floyd lost consciousness. Paramedics called to the scene could not detect a pulse from Floyd, and he would later be pronounced dead at a nearby hospital.

Despite the statement from police saying Floyd had resisted officers, a recently released surveillance video appears to contradict those claims. In the video, Floyd repeatedly says he cannot breathe as Chauvin continues to press his knee into Floyd's neck for at least eight minutes.

“Words are hollow without being followed by positive action steps.”

Among the first to speak, Hakeem was visibly frustrated as he called on his colleagues in the state legislature to be more proactive in ending discrimination against the black community.

Rep. Jesse Chism (D-Memphis) mirrored Hakeem’s frustrations, and pinpointed some immediate actions that he believed the state legislature could pursue in order to help the black community.

“We need more than words, we need results; we need more dollars in education, we need things in our community that every other community seems to have,” Chism said. “However, when we go into a police state, [police] go into our communities, which are over-policed. You can do the same thing in another area and not get the same amount of scrutiny that you would [get] in communities of color.”

Chism made clear that while he condemned the actions of officer Chauvin and other similar killings, he and many of his fellow Black Caucus members supported the vast majority of police officers - both in Tennessee and the country at large.

“Now, many of us on this call, we are in support of our police officers,” Chism said.

“For the good police officers, for that 80% that's doing a good job, we salute them, we [take] our hats off to them. But for the ones that are not, they make it look bad for everybody, and we have to get to the bottom of this. We have to understand that it is not hunting season on black men. I'm appalled and sick to my stomach; I want to throw up right now from what I've seen, and many people in our community feel the same way.”

Much like Chism, Rep. Antonio Parkinson (D-Memphis) also shared what he felt Tennesseans and Americans could do to help prevent similar killings.

“We cannot, as a people, keep on doing the same things after these tragic events happen and expect different results - we have to do something different,” Parkinson said.

“Number one, defend yourself; you do not have to stand there and die at the hands of anyone in America. Number two, as a people, we should redirect our resources; anything that touches, any business that touches - directly or indirectly - these individuals that are responsible for taking the lives of these unarmed African Americans, we should withdraw our commerce completely from them.”

Parkinson also stressed the necessity for black Tennesseans and Americans to be able to properly defend themselves, encouraging those eligible to obtain a handgun permit to do so.

“And lastly, if you are eligible to get, or take advantage of getting a handgun carry permit legally, then you need to take advantage of it,” Parkinson said. “We need to send our children through the gun safety classes also so that they are being prepared when they become adults to become licensed permit holders.”

Rep. London Lamar (D-Memphis), while also lamenting the death of Floyd, condemned the words of President Donald Trump, who in a social media post early Friday morning wrote that “THUGS are dishonoring the memory of George Floyd,” referencing those looting Minneapolis stores. In the same post, Trump also wrote that “when the looting starts, the shooting starts,” a phrase previously used by Miami Police Chief Walter Headley in 1967.

“Our president has in fact green-lighted his base to support the fact that there should be the killing of protesters, who are honestly just executing their constitutional right to protest,” Lamar said.

“What we have to do more than ever now as an African American community is to come together, take control of our community, and demand justice; legislatively, and also more police accountability. Right now we don't have the support from our president, who is encouraging more killing of African Americans, and also, we're at risk here in the legislature with the permitless gun carry.”

As Black Caucus members continued to share their frustrations with the recurrence of events like the murder of George Floyd, Rep. Hardaway announced that he and his colleagues would be introducing new legislation to put their concerns, anger and frustration into “positive action steps.”

“We have reform measures that we are offering this session in the Tennessee General Assembly,” Hardaway said.

“We will advocate for our folks through those legislative measures, and we challenge our fellow legislators - our colleagues on both sides of the aisle - to take those measures up, seize this moment to bestow citizenship on all Tennesseans. If you think that the voices of the unheard are represented in riots, you have to ask yourself: why didn't I hear those voices before? It's because of the systemic barriers that you have in place.”

As of Friday afternoon, officer Chauvin and three other officers involved in the incident have been fired and Chauvin faces charges of third-degree murder and manslaughter.