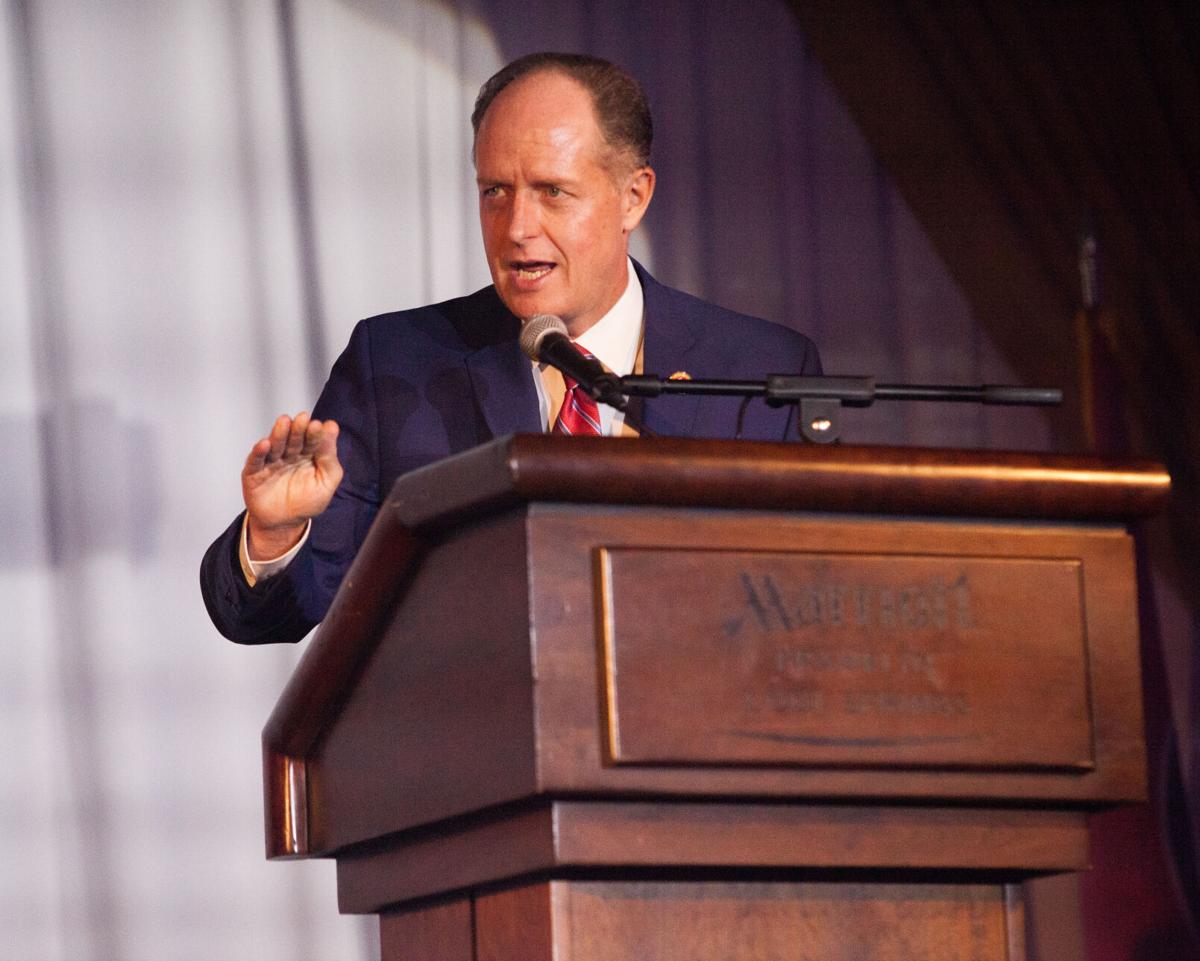 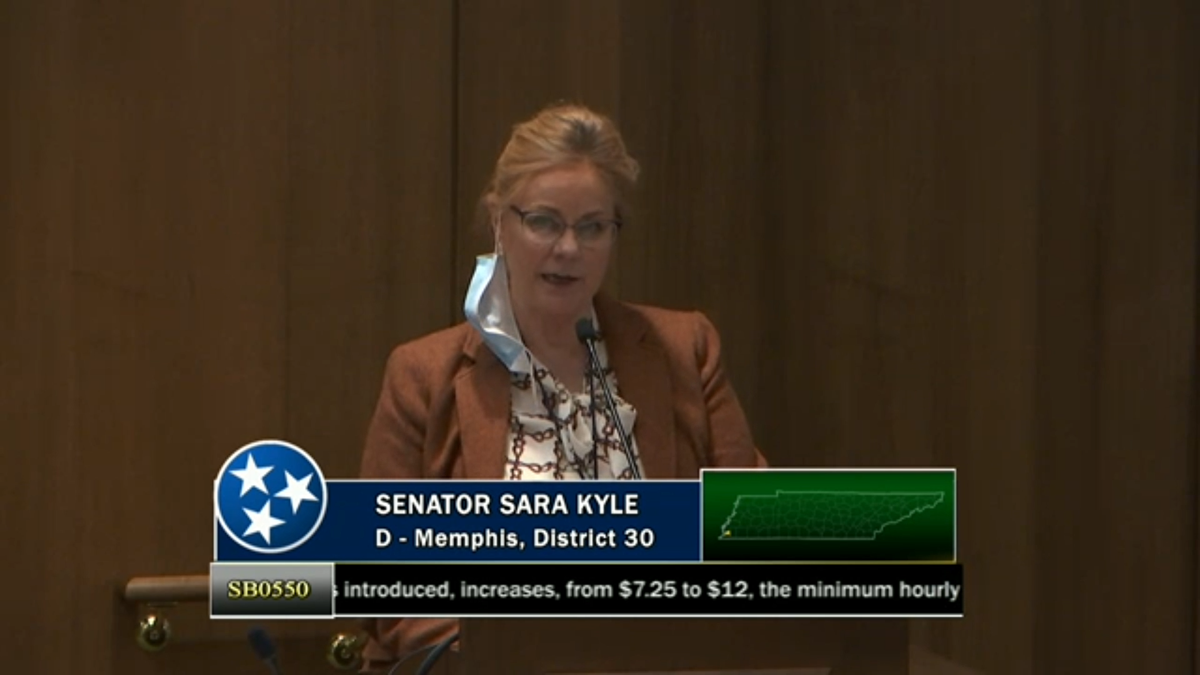 Tennessee Sen. Sarah Kyle (D-Memphis) speaks in support of the minimum wage hike during a March 23 meeting of the Senate Commerce and Labor Committee.

A bill that would see Tennessee's minimum wage be increased from $7.25 to $12 by 2025 was killed Tuesday in a state Senate committee.

While the bill was introduced into the committee by Akbari, the bill's sponsor, Kyle, was present during the committee meeting to make her case for a minimum wage hike.

"These numbers are comparable with Arkansas and Missouri who passed this rate increase for their minimum wage," Kyle said.

"As you know, it's been more than a decade since the federal minimum wage has increased, and at the same time the cost of food, rent and health care has skyrocketed. Working families are trying to get through this pandemic with barely enough to get by."

Kyle then moved to point to the overwhelming support increasing the minimum wage has garnered among Tennesseans, with a Pew Research study finding that two-thirds of Americans support raising the federal minimum wage to $15 an hour.

"By raising the minimum wage in Tennessee, we would increase pay for more than 100,000 Tennesseans and lift all of them out of poverty... we would lift all persons by putting more money in the pockets of workers who would then put that money back in the economy," Kyle said.

"We would also reduce the number of full-time workers who receive government cash assistance, rental support, food stamps and TennCare. Tennessee has a higher percentage of minimum wage workers then nearly every other state in the nation. That means taxpayers are basically subsidizing big corporations as their executives make huge profits: I would suggest that this is just another form of corporate welfare."

Following Kyle's remarks on her bill, committee Chair Paul Bailey asked of the committee if any members would second the bill. Hearing nothing, Bailey declared that the bill's passage had failed.

"Thank you very much members for listening," Kyle remarked on the bill's failure to move forward. "I'll be back."

While Johnson did not immediately respond to a request for comment, another Williamson County representative - state Rep. Glen Casada - did share his position on the bill with the Home Page.

"I oppose this bill for three reasons; it will force small businesses to cut the number on new people they hire, it gives businessmen less capital to expand their businesses, [and it] will drive up the cost of goods the businesses sell to the consumer," Casada wrote.

State Rep. Sam Whitson, also a representative of Williamson County, said though he was unfamiliar with the bill, he did have concerns on the "impact on summer hires for school kids."